"It was a huge mistake to spend time with him, to give him the credibility of being there," Gates said.

Speaking with CNN's Anderson Cooper Wednesday, Gates said he only met with Epstein in the hopes of raising more money to deal with global health issues.

"I had several dinners with him, you know, hoping that what he said about getting billions of philanthropy for global health through contacts that he had might emerge," Gates said. "When it looked like that wasn't a real thing, that relationship ended." 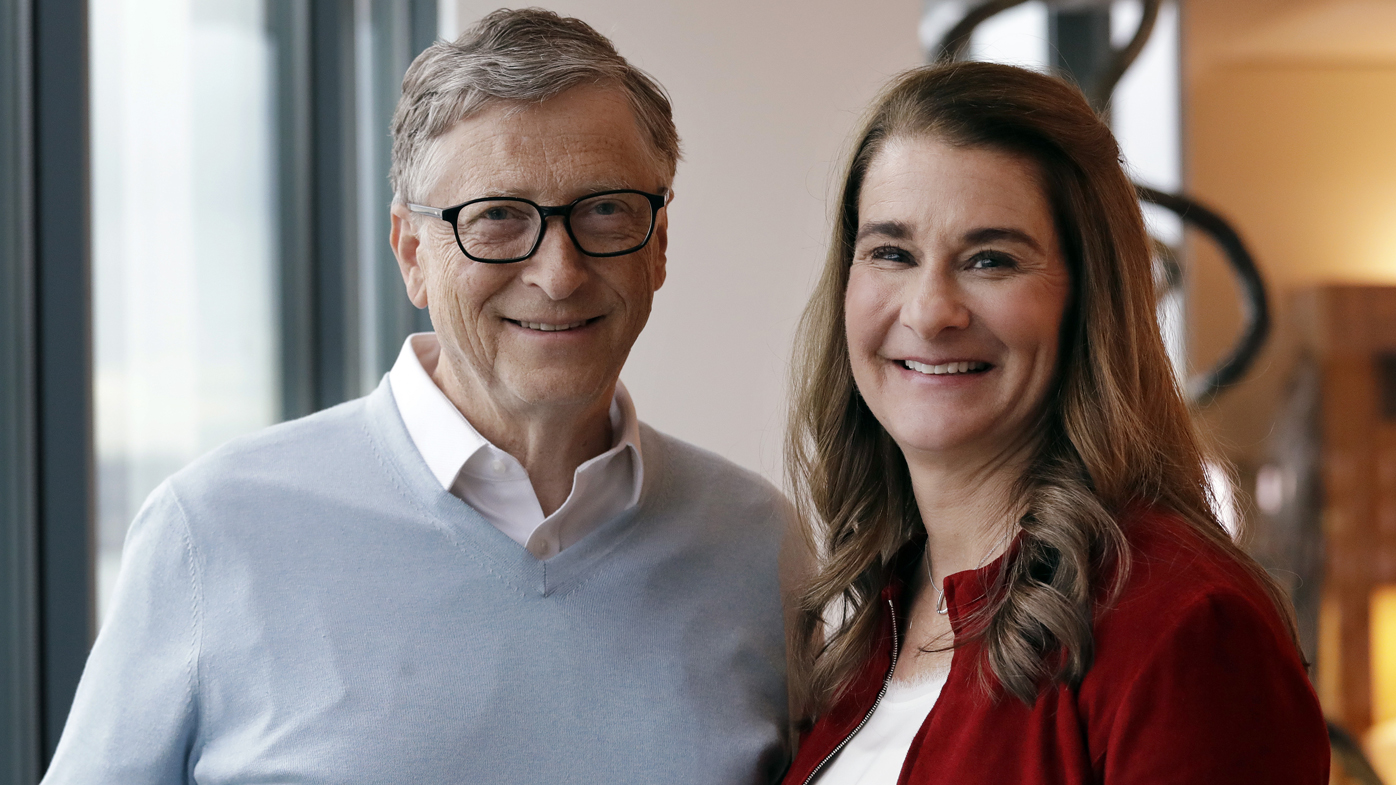 In July 2019, federal prosecutors in New York unsealed a criminal indictment accusing Epstein of having operated a sex trafficking ring in which he sexually abused dozens of underage girls, allegations that had circulated around the politically connected businessman for years.

The well-connected hedge fund manager previously evaded similar charges when he secured a non-prosecution deal with federal prosecutors in Miami in 2008.

Instead of facing federal charges, Epstein pleaded guilty to two state prostitution charges and served just 13 months in prison. He also registered as a sex offender and paid restitution to the victims identified by the FBI.

In August of 2019, Epstein was found dead in a New York jail cell. The New York City Office of the Chief Medical Examiner said his cause of death was suicide by hanging. 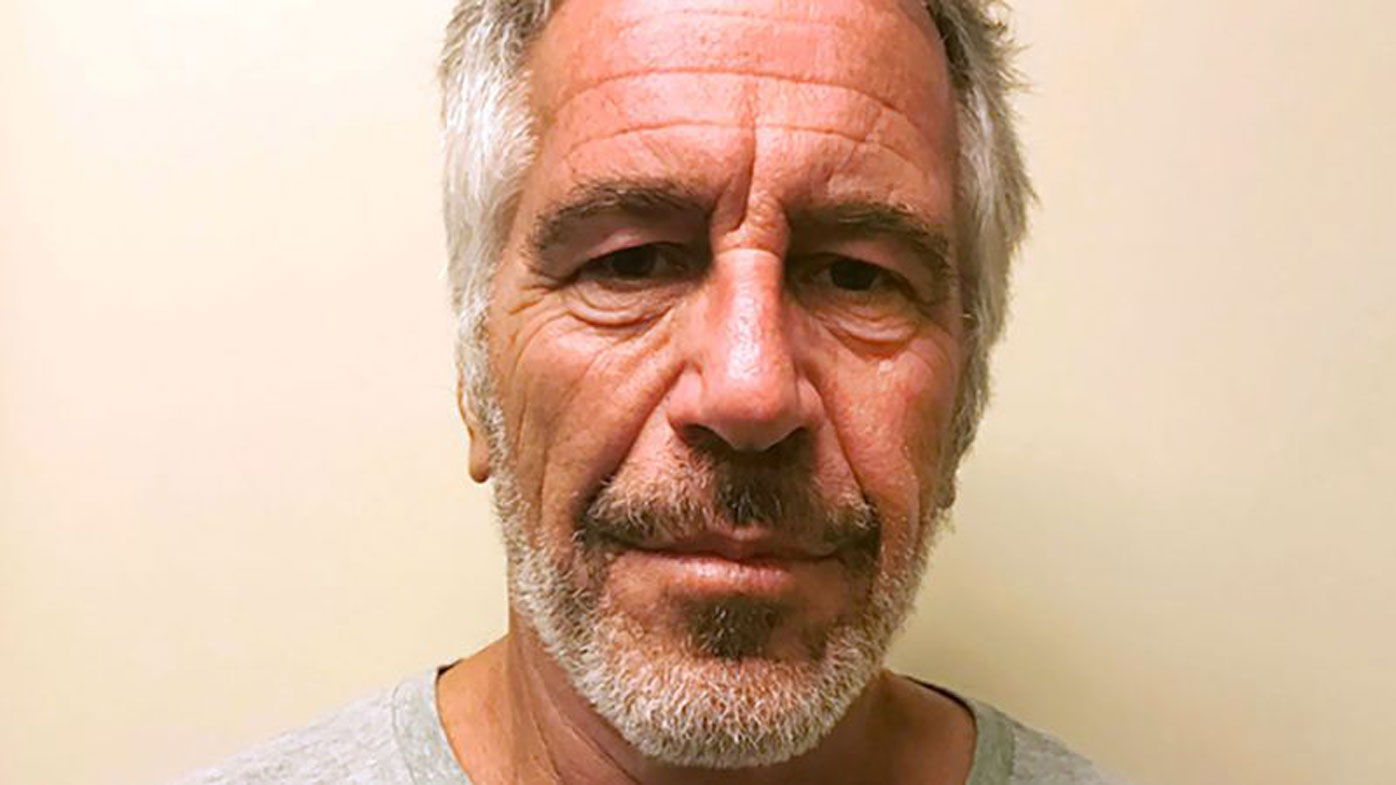 Gates declined to respond to the Wall Street Journal's reporting that his social connection to Epstein played a role in his divorce from Melinda French Gates, which was finalised this week.

"It's a time of reflection, and at this point, I need to go forward," Gates told CNN. "Within the family, we'll heal the best that we can."

The tech magnate has focused most of his time in recent years on global health issues through the Bill & Melinda Gates Foundation, whose leader recently told staffers that the Gates family would determine over the next two years whether it's possible for them to continue their foundation work together. If not, Bill Gates will pay his ex-wife to leave the foundation using his own personal funds.

"That would definitely be the best thing for the foundation," Gates said. "Melinda has incredible strengths that she brings that help the foundation be better."