Pressure is mounting on Queensland and Western Australia to set up their own redress schemes for survivors of the Stolen Generation.

The Commonwealth has announced a $378 million compensation program for indigenous Australians taken from their families in the Northern Territory and the Australian Capital Territory.

The package will offer one-off payments of $75,000 for the harm caused by their forced removal, as well as an opportunity for an individual apology from government.

READ MORE: Footage of David Gulpilil unearthed for the first time in over 40 years 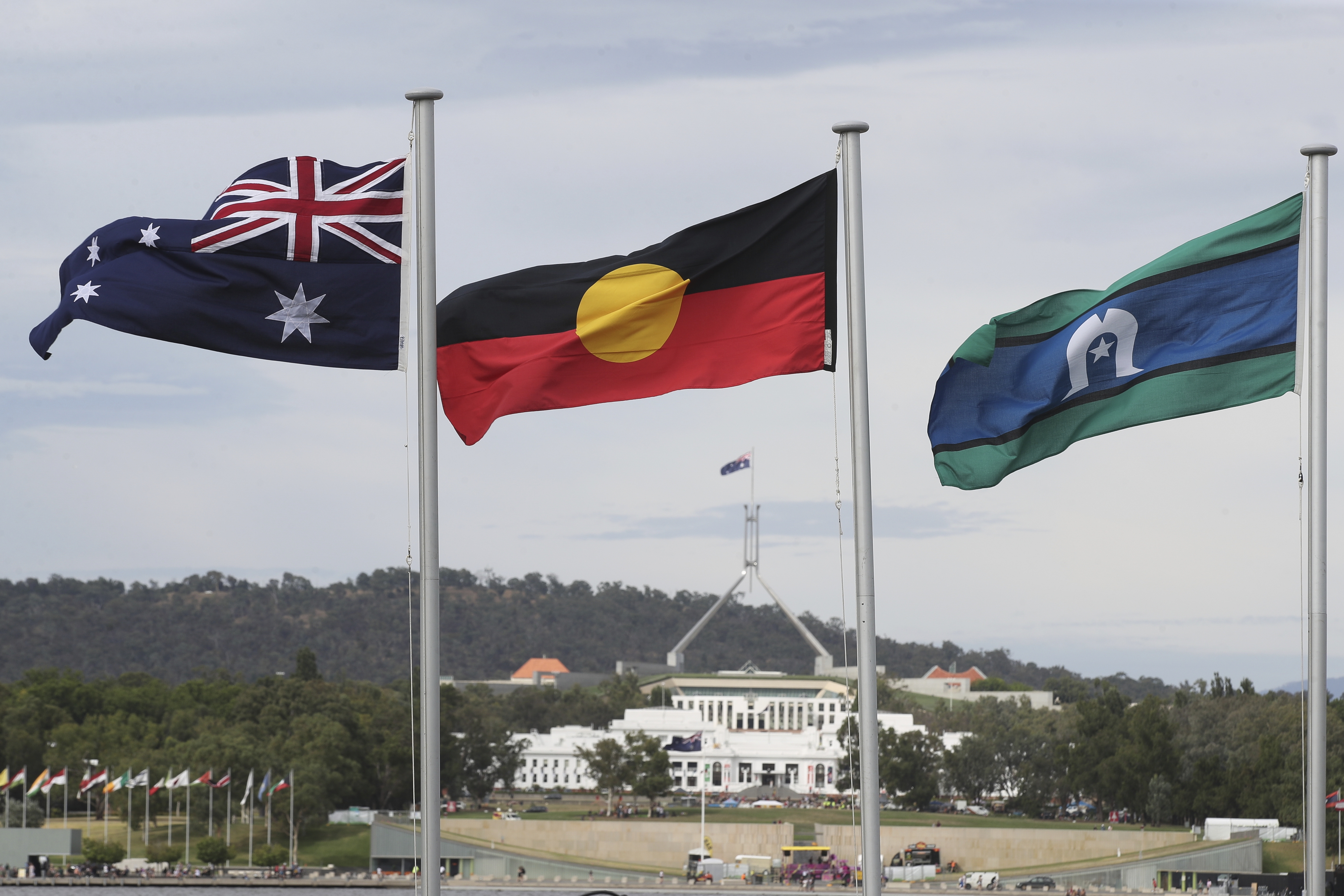 "To say formally we're not just deeply sorry for what happened, but we will take responsibility for it," Mr Morrison told parliament.

While other states have set up their own schemes, WA and Queensland are yet to take that step.

"I'm quite happy to say the WA government and the Queensland government, time's up for redress of the stolen generation," Pat Turner from the Coalition of Peaks said.

"It's high time you did the right thing." 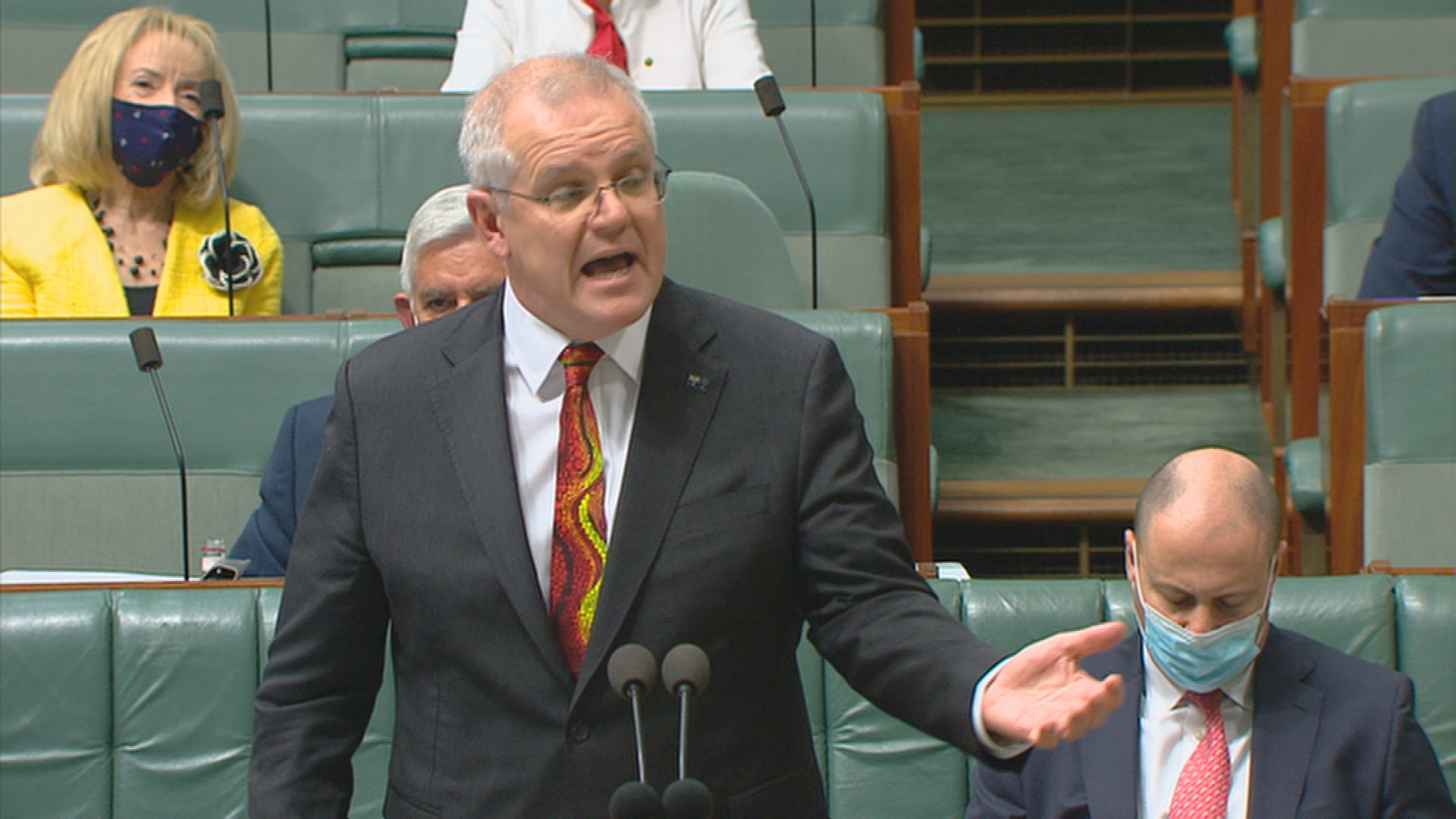 The redress scheme is part of a $1 billion implementation plan to close the gap in health, education, justice, and employment outcomes between Indigenous and non-Indigenous Australians.

In announcing an update on the 17 Closing the Gap targets, Mr Morrison acknowledged the road ahead will be rocky.

"We don't expect to see clear improvements immediately, but this road gives us the best chance," Mr Morrison said.

But Opposition Leader Anthony Albanese warned the gap of disadvantage is more like a "chasm", pointing out rates of Indigenous suicide have worsened and there are rising numbers of Indigenous children in out-of-home care.

"If we don't address this, we will have the makings of another apology in the future," Mr Albanese said.

Ten-year deadline to Close the Gap

The new Closing the Gap agreement set a number of new targets, including reducing the number of Indigenous youths in custody, improving early education, and improving life expectancy.

The governments have a deadline of 2031, with accountability measures established to track progress.

Today's announcement will set out the early stages of the plan.

The scheme is set to open from March next year, with descendants of any survivors who die between the announcement and then, able to apply on their behalf. Other measures under the billion-dollar commitment will aim to boost life expectancy, improve education, and preserve language.

There will be $75 million allocated to the construction of new boarding schools in Indigenous communities, and $160 million for health programs for parents and young children.

Other initiatives will aim for reducing the number of Indigenous youths in custody, and provide support for families seeking answers over loved ones' deaths in jail.

Labor has made its own set of pledges, including to develop a national treaty, and boost Indigenous employment in the public sector, if it wins government.