Evangelist and founder of the Hillsong Church, Brian Houston, has been charged with allegedly concealing child sex offences in the 1970s.

Mr Houston is accused of knowing about the sexual abuse of a young man in the 1970s but failing to tell police.

NSW Police said officers from The Hills in the city's north-west started an investigation in 2019 and have now charged a man. 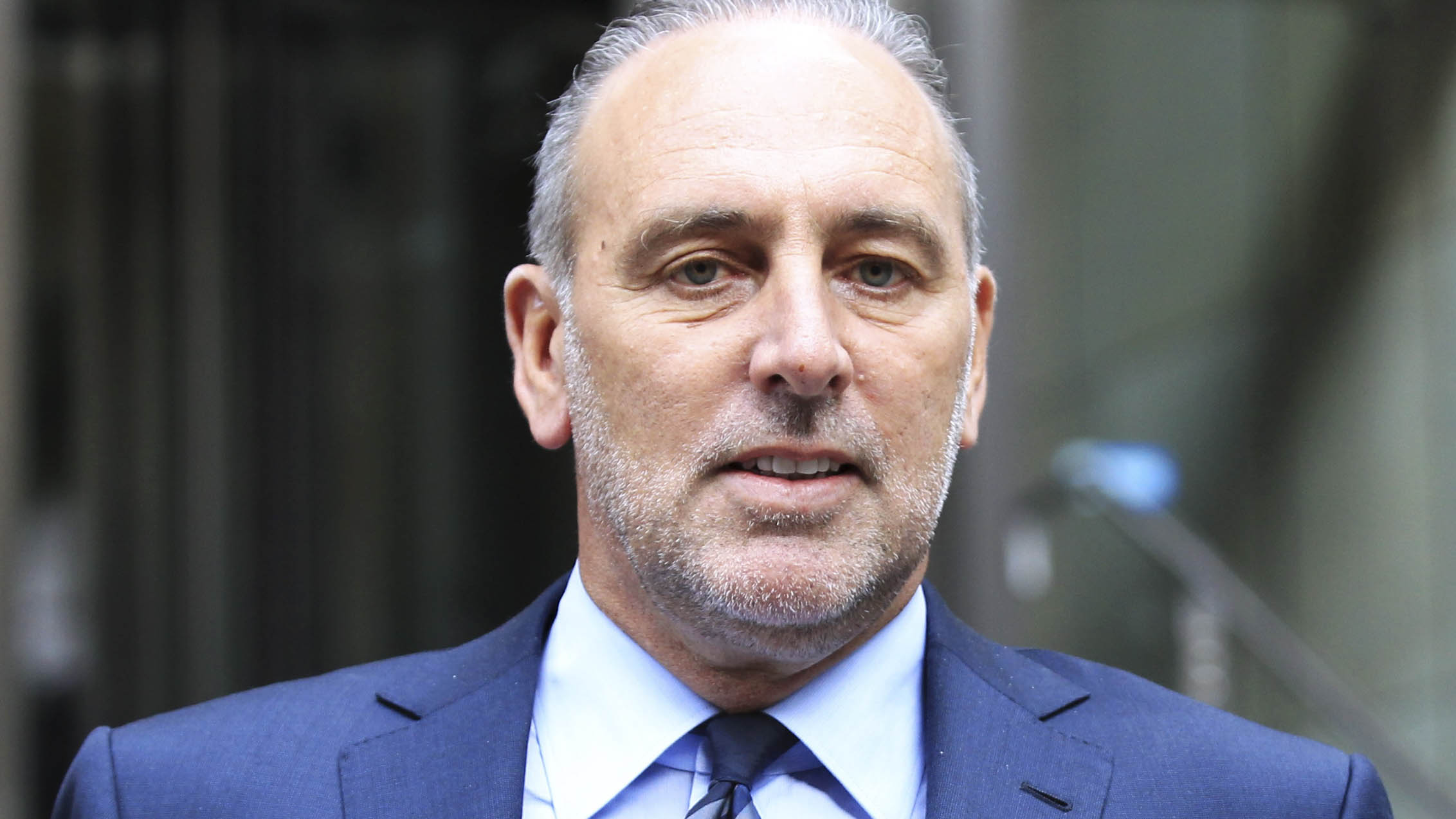 "Police will allege in court the man knew information relating to the sexual abuse of a young male in the 1970s and failed to bring that information to the attention of police," NSW Police said in a statement.

"Following extensive investigations, detectives requested the Office of the Director of Public Prosecutions (ODPP) review their brief of evidence.

He is expected to appear in Downing Centre Local Court on Tuesday, October 5, 2021.