A Wollongong man is facing criminal charges after allegedly claiming he had coronavirus to avoid going to work.

The 23-year-old allegedly sent a text to his employer on Monday saying he had tested positive to COVID-19 and was unable to go to work in Newcastle.

His co-workers were forced to be stood down and self-isolate while awaiting their test results, and several locations near his workplace also required deep cleaning. 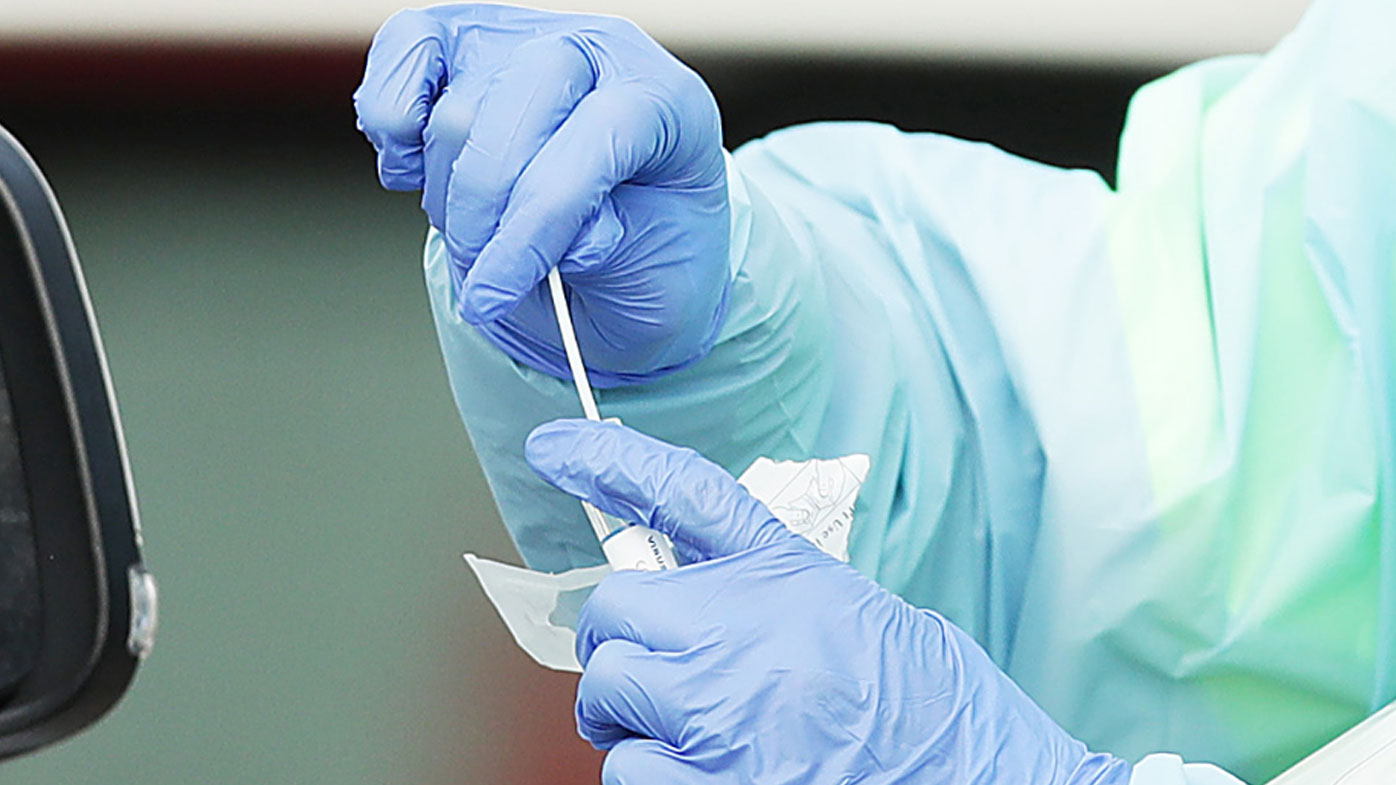 Later that day, the man allegedly told his employer his second test returned a negative result.

The matter was referred to police and around 1pm yesterday he was arrested and charged with fraud.

The West Wollongong man was granted bail to appear before the court next month.

Anyone who has information regarding individuals or businesses in contravention of a COVID-19-related ministerial direction is urged to contact Crime Stoppers: https://nsw.crimestoppers.com.au.