One Friday night in the late 1970s, a young Sydney couple had dinner with family – not knowing it would be the last time they would ever see them.

Stephen Lapthorne, 21, and his 18-year-old girlfriend Michelle Pope shared a meal with Stephen's family at their house in West Pymble.

The plan was for Stephen to drop Michelle off at her parents' place in Berowra – about a 20-minute drive away – before he headed off on a snow trip with his mates. 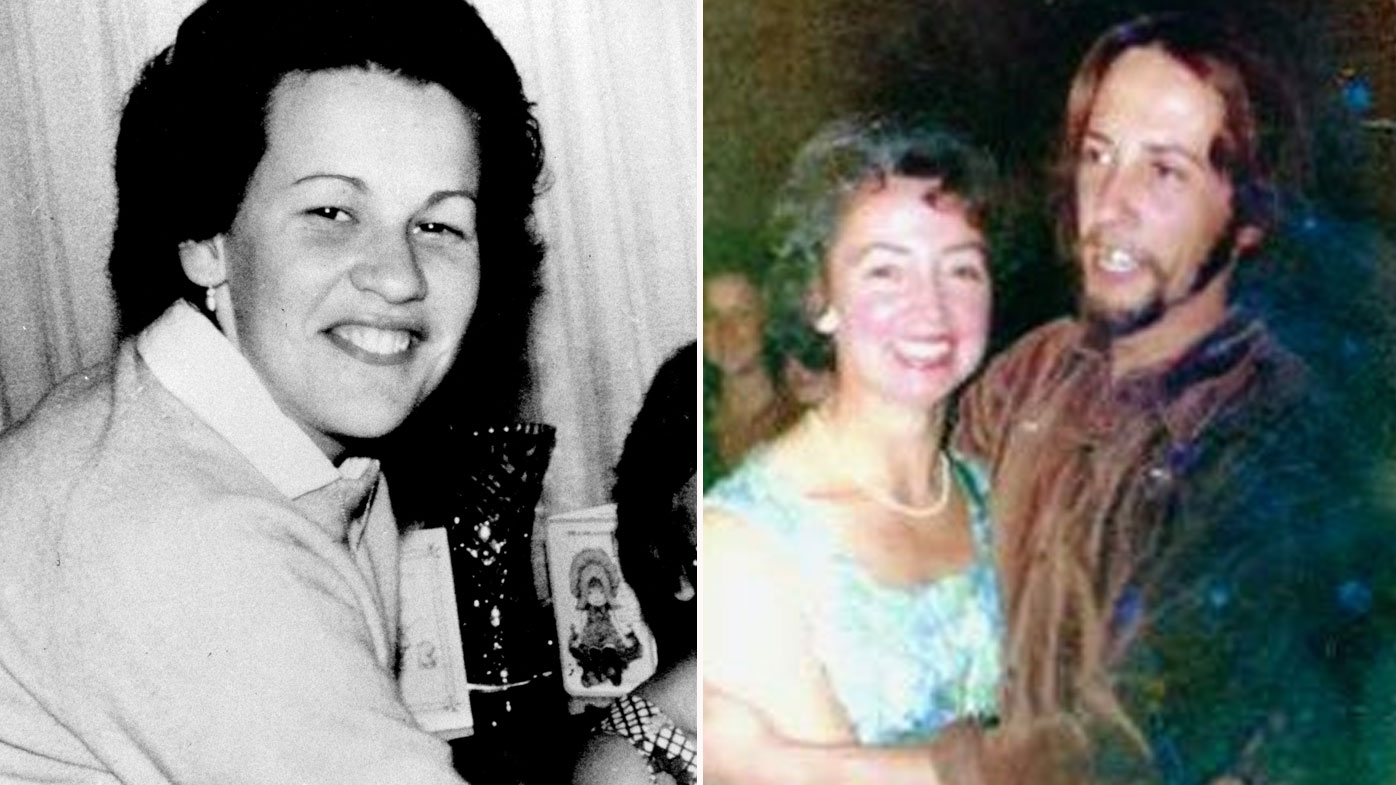 They jumped into his lime green 1977 Bedford CF van and hit the road.

But Michelle never made it home, and Stephen didn't get to the snow. After August 25, 1978, they were never seen again.

In 2005 an inquest found the pair died, but how or when remains a mystery to this day.

In January of this year, the case was referred to the State Crime Command's Homicide Squad, and a formal review was conducted.

A re-investigation was launched which involved a two-day search in the Ku-Ring-Gai National Park in June for vehicle parts after a tip-off.

These parts were found but were not linked to the couple.

Today, NSW Police has announced the reward for information about the couple has been upgraded from $100,000 to $1 million.

Michelle's brother Jeff Pope said his sister was "full of life" and had "lots of plans for her future" when she disappeared.

This tragedy was particularly difficult for their mum. 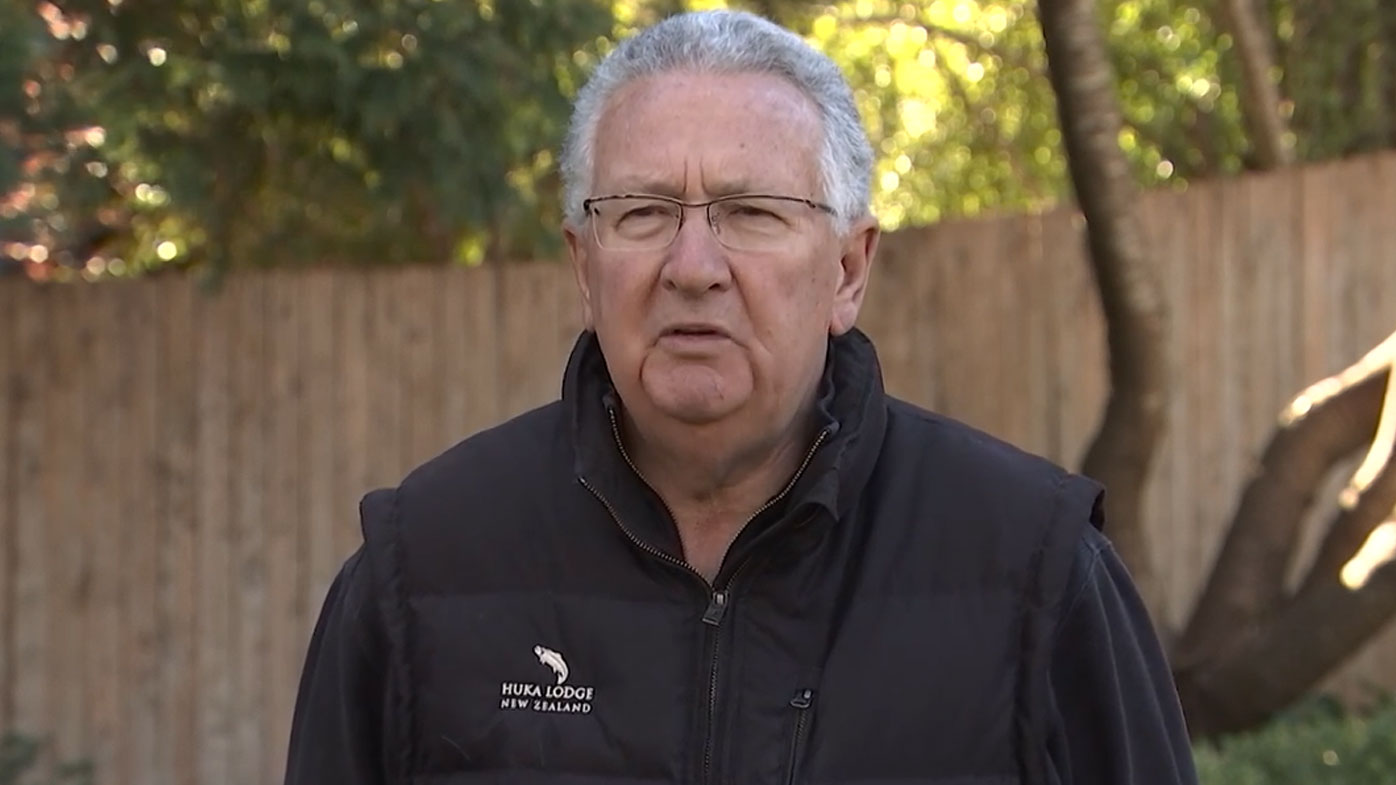 "Unfortunately, our mother, Veronica, passed away without ever knowing what happened to her beloved daughter Michelle," Mr Pope said.

"Not a day goes by where we don't think about Michelle and the life she could have led.

"We hope this reward will encourage someone to come forward with information – no matter how small. It's possible that it could help detectives and finally allow Michelle to rest in peace."

Stephen's sister Kerrie Coy said the family was not able to fully grieve their loss because their bodies had never been found.

"Forty-three years is almost a lifetime for some, and during that time many of our combined family members have grown old and parents have passed not knowing what happened to their son and daughter," she said.

"We are hoping there is someone out there that may be able to help police with their investigations, so we may finally have some answers about what happened that Friday afternoon." 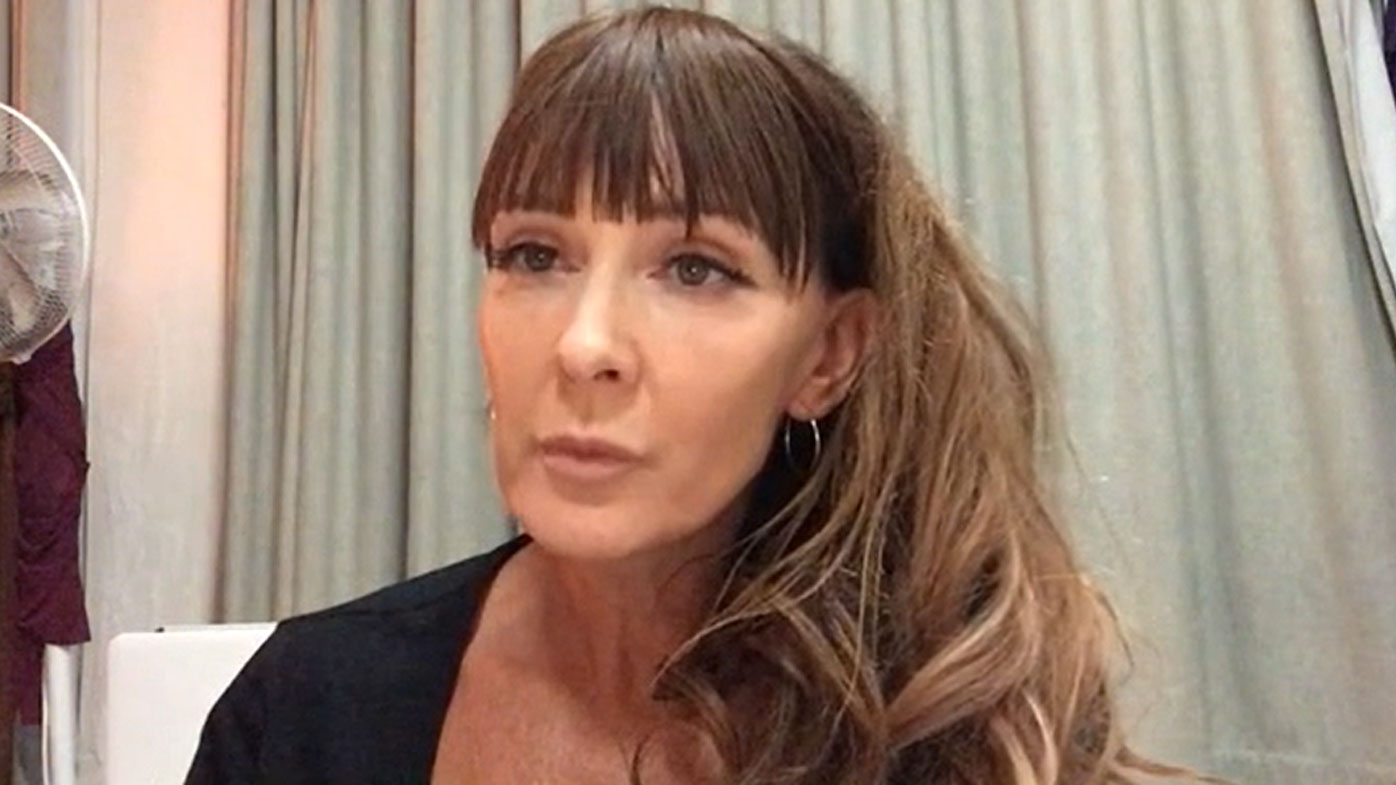 Minister for Police and Emergency Services David Elliott said the NSW Police Force is determined to find answers for the couples' families despite the passage of time.

"Michelle and Stephen disappeared when their adult lives were just beginning, their families have missed out on seeing them grow and mature and have children – everything most of us take for granted.

"I am pleased that the NSW Government is doing what we can to support the Homicide Squad investigation by offering $1 million as an incentive to anyone with information to come forward and speak with detectives," Mr Elliott said.

At the time of his disappearance, Stephen was described as being of Caucasian appearance, about 175-180cm tall, with light brown shoulder-length hair and a moustache, blue eyes and of a medium build.

He was last seen wearing a yellow and white-coloured chequered shirt, cream-coloured trousers and brown shoes.

At the time of her disappearance, Michelle was described as being of Caucasian appearance, about 175-180cm tall, with brown hair, blue eyes and of a medium build.

She was last seen wearing a bone-coloured dress and red sandals.