Australians who live overseas will no longer be granted automatic permission to leave the country, in the latest Morrison government effort to curtail international travel.

Instead, they'll be forced to apply to the Australian Border Force for an exemption that can be granted in what the federal government describes as "exceptional circumstances".

The change, introduced this week to come into force on August 11, appears designed to deter overseas-based Australians from flying back for a visit, rather than a permanent relocation. 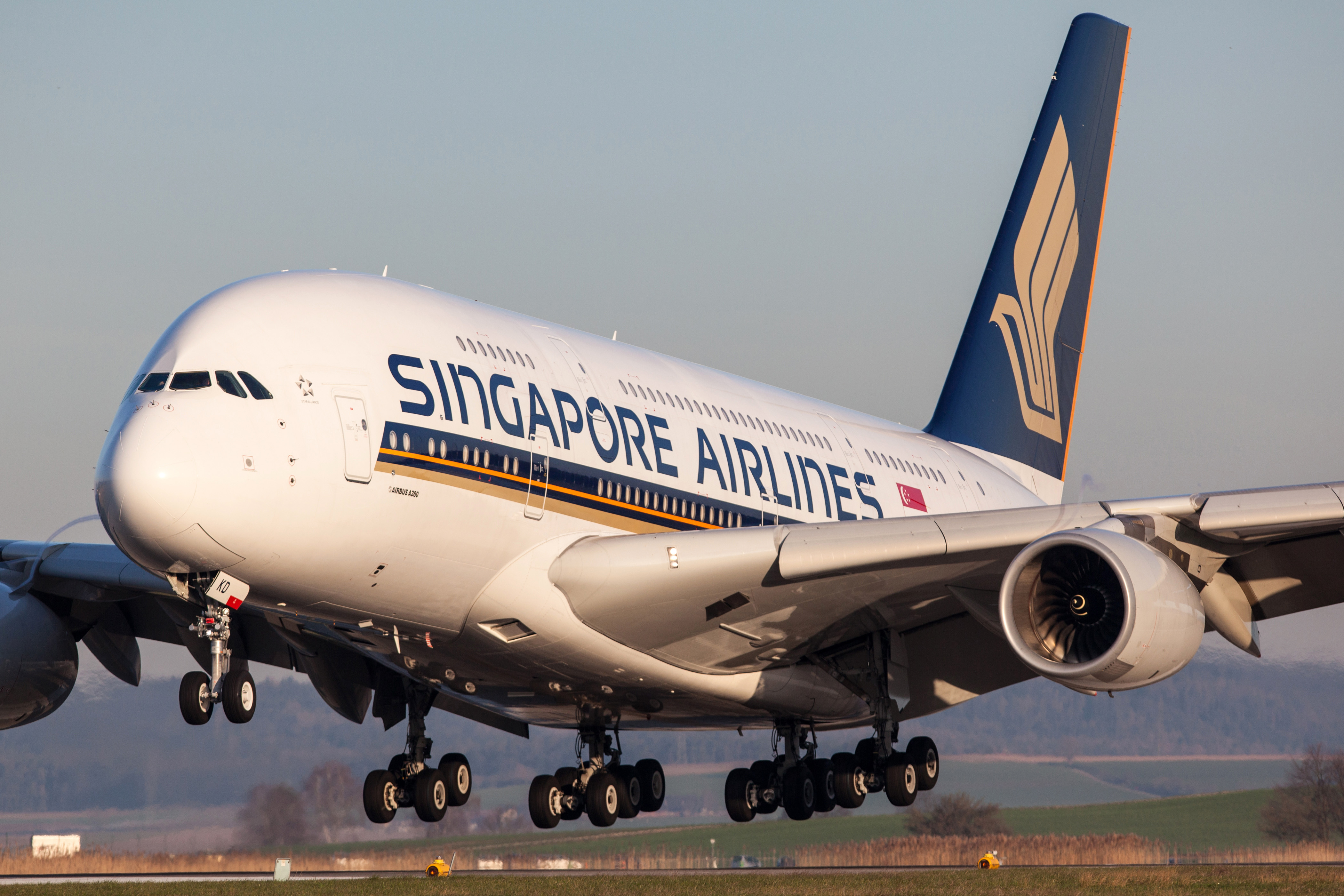 Until August 11, Australians living overseas don't need to apply for an exemption but generally need to show their passport to a Border Force official at the airport when leaving the country.

It's unclear how difficult it will be for Australians who normally live overseas to be granted an exemption beyond that date.

The government argues the original automatic exemption was meant to allow overseas residents to leave once, not return for a visit, and says those people have already had "substantial time" to leave.

"The exemption was not intended to enable frequent travel between countries," an explanatory statement attached to the legislation says.

"Further, as repatriation flights continue, it will be critical to manage the numbers of people leaving Australia with the intention of returning in the near future to ensure flight and quarantine availability is prioritised for individuals who have been stranded overseas for some time.

"The amendment will reduce the pressure on Australia's quarantine capacity, reduce the risks posed to the Australian population from COVID-19, and assist in returning vulnerable Australians back home."

David Aaron, a semi-retired former Sydneysider splitting his time between the north of Portugal and the Philippines, said he understood that argument but insisted it was a problem of the government's own making, thanks to its "mishandling" of the pandemic.

"I was wrongly under the impression that being a citizen of a country gave you certain rights," he told 9News.com.au.

"This does not stop Australians ordinarily resident outside Australia from departing. However, these people will now need to apply for an exemption," she said.

"The exemption's regime is based on health advice and enables people to travel if essential, but is ultimately about keeping Australians safe from overseas COVID transmission."

There are about 34,000 Australians registered as wanting to return from overseas, a situation further worsened by a cut to flight caps in July.

Many Australians living overseas who have no desire to return home permanently have now gone years without seeing their family and friends in Australia after having flights cancelled in the early stages of the pandemic.

While many countries have imposed strict entry restrictions during the pandemic, Australia is the only one to ban its citizens from leaving.