Police are looking for a man seen running from the area near where a man was stabbed in Adelaide.

Police and paramedics were called to a service station on Goodwood Road in Wayville at 6.30pm yesterday.

They found two men in a white Holden Nova sedan. 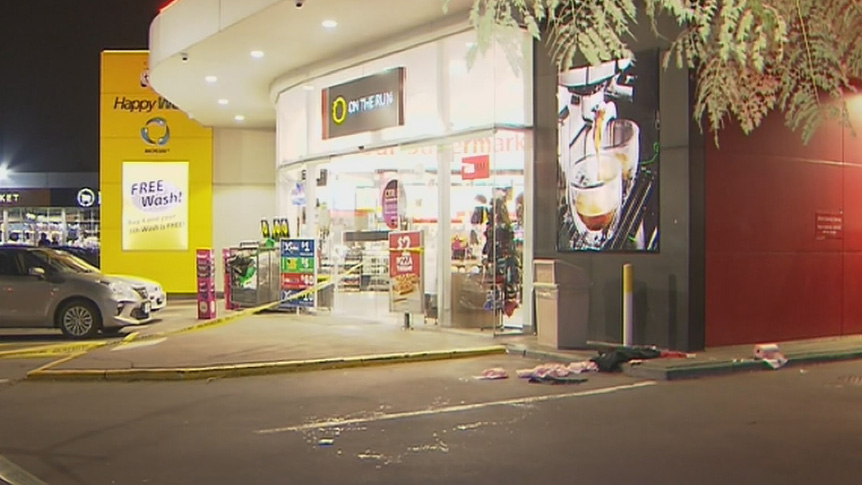 The driver, a 20-year-old man, had been stabbed in the stomach and was rushed to Royal Adelaide Hospital with injuries South Australian Police described as "life-threatening."

He underwent surgery and is in a serious but stable condition.

Police said the attack happened just before 6.30pm in nearby Devon Street North in Goodwood. 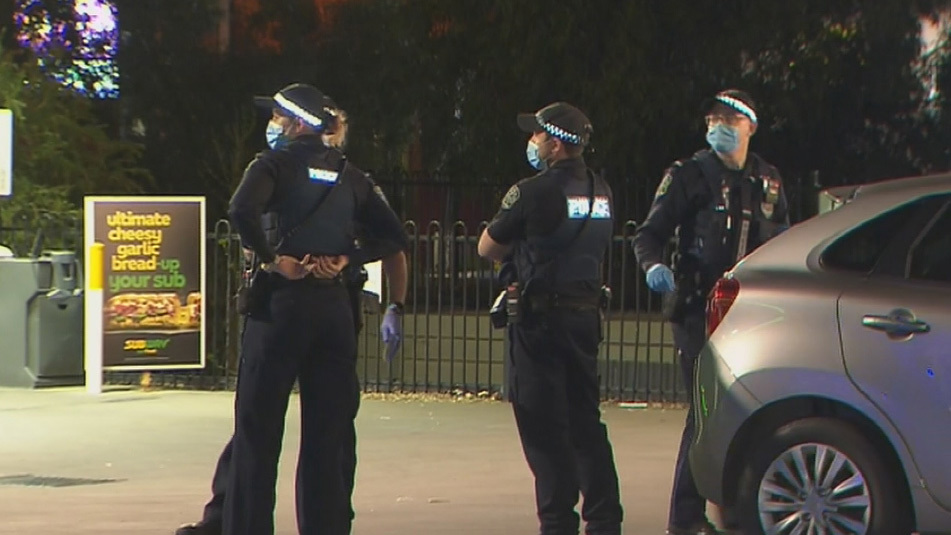 They are asking for help to identify a man seen leaving the area.

He had a dark complexion and was wearing a mask.

He was running south on Devon Street North. 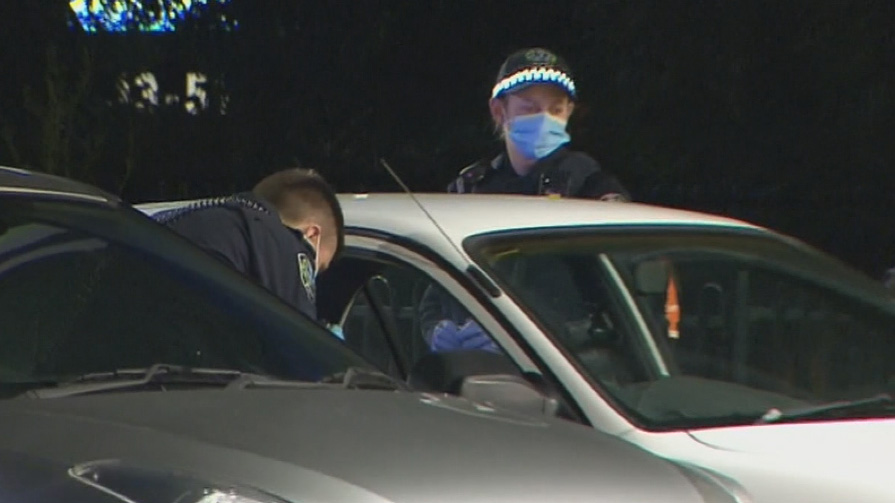 Police are also looking for CCTV and dashcam footage.

Those with information are urged to contact Crime Stoppers on 1800 333 000 or online.