Three teenagers have been charged after an alleged assault in Sydney's west left another boy fighting for his life in hospital.

Police and paramedics were called to the house on Perigee Close in Doonside yesterday afternoon where a 16-year-old boy was found unresponsive and suffering injuries to his head and chest. 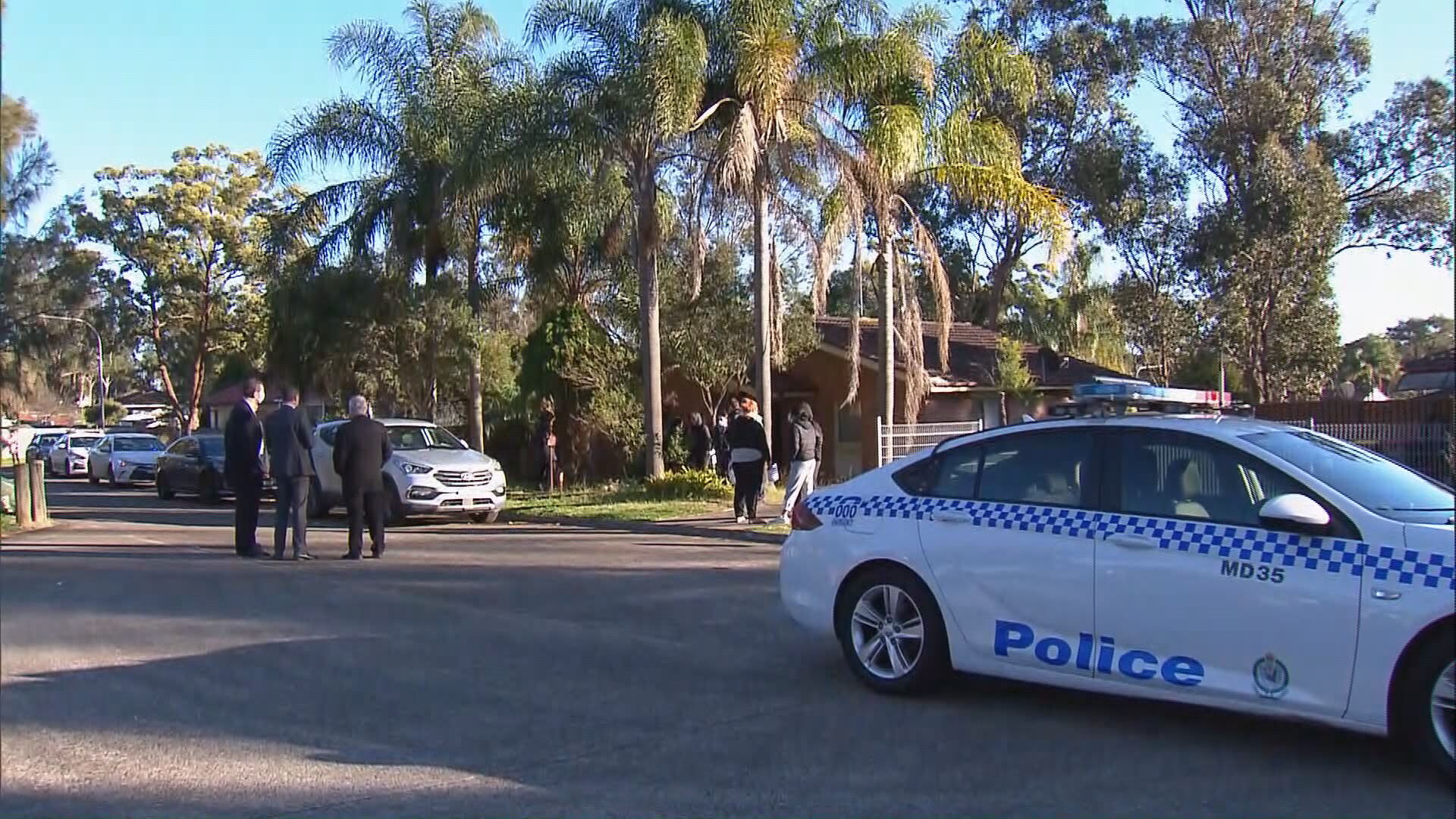 He was treated at the scene before being taken to Westmead Hospital where he remains in a critical condition.

Police established a crime scene and commenced an investigation which led the arrest of a 15-year-old boy on Rosenthal Street about 11.50pm yesterday.

Following further inquiries, a 13-year-old boy and a 15-year-old girl were arrested on Mikado Way this morning.

READ MORE: Newcastle and the Hunter plunged into lockdown

They were all taken to Blacktown Police Station where they have now been charged.

They face charges of causing grievous bodily harm to a person with intent and detaining in company with intent to get advantage, occasioning actual bodily harm.

They are assisting with inquiries.

They were refused bail and will appear at Parramatta Children's Court tomorrow.