"We cannot vaccinate our way out of this crisis. We have got to go back to COVID zero. But we can't do it in the next few weeks." 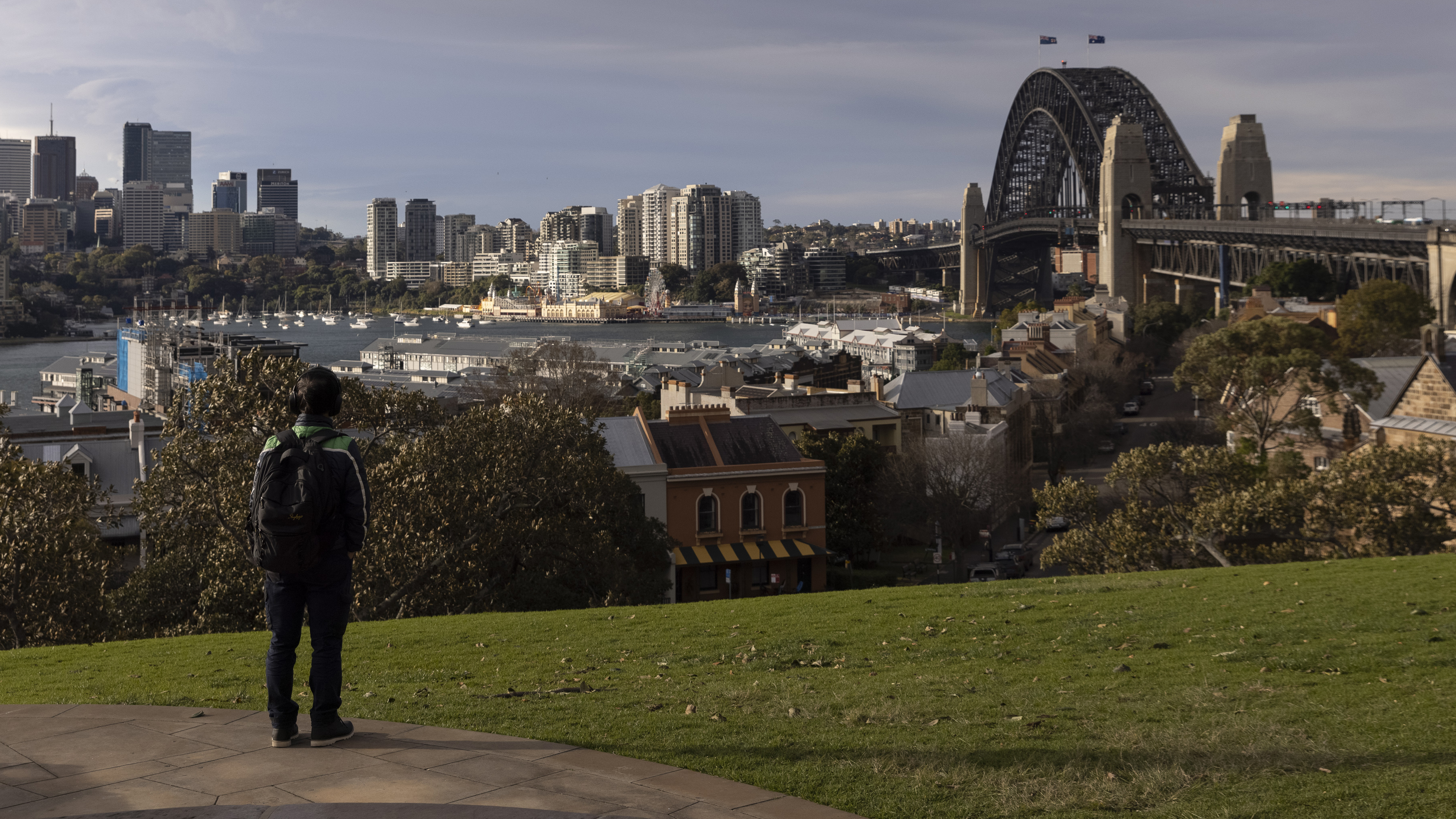 He praised the Victorian government for announcing a snap seven-day lockdown – the state's sixth – after six new cases were recorded yesterday.

"Hard an fast is the only option we have. We have Victoria and Queensland, both moving rapidly to get ahead of the virus, to clobber it before it gets out and around and makes matters worse. And in NSW, exactly the opposite.

"And you can judge for yourself on the caseloads and the figures and, unfortunately, the death rates, whose doing it right and who is doing it wrong."

Professor Bowtell said extreme measures should have been imposed across NSW before the highly-contagious Delta variant was able to spread north of Sydney.

The Hunter and Upper Hunter regions are now into a one-week lockdown after several positive coronavirus cases were detected in the areas. 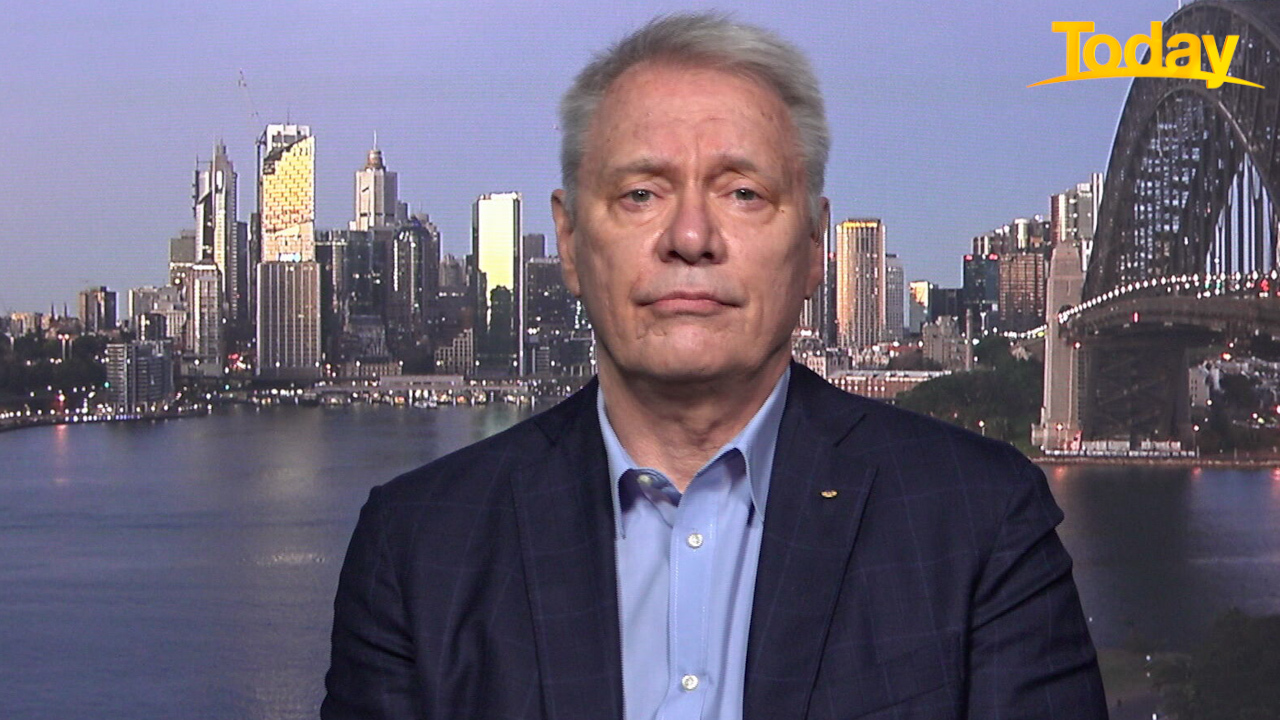 READ MORE: The Hunter and Upper Hunter regions plunged into one-week lockdown: Everything you need to know

"There ought to have been a ring of steel around Sydney so that we had a barricade between Sydney and the regions. That was not put in place," Professor Bowtell said.

"We ought to have had a wall of steel at Sydney Airport in mid-June so that when the first case came in, it was clobbered fast. But it wasn't done. And now here we are.

He criticised the NSW government's plan to "vaccinate their way out of this".

Premier Gladys Berejiklian says some restrictions will begin to be eased from September if half the adult population is vaccinated against the virus, roughly six million people.

But Professor Bowtell has slammed them as "phoney freedoms".

"The phoney freedoms that are being promised after August, live with COVID freedoms, they're not freedoms," he said. 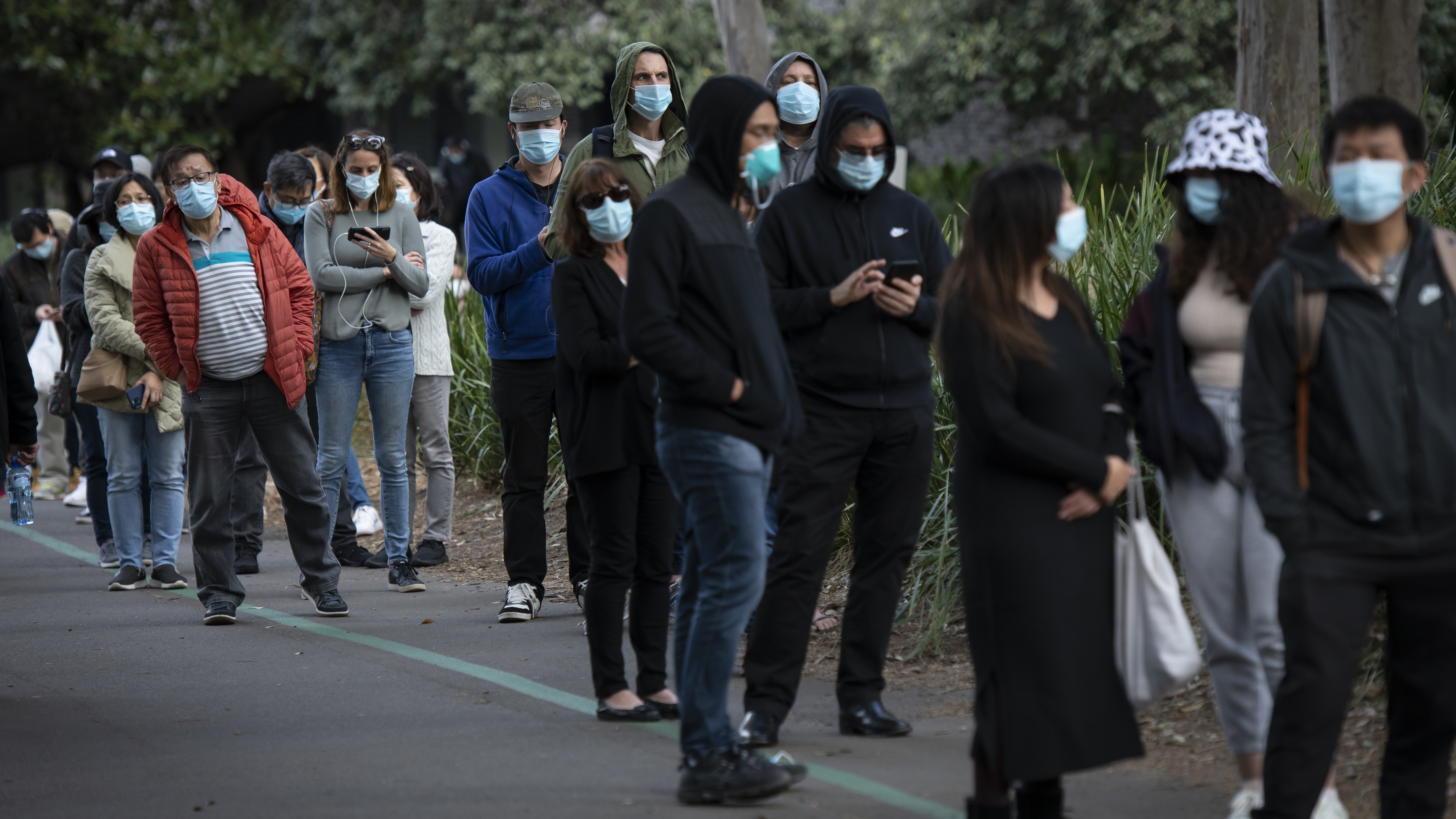 "The future of living with COVID is the future we're playing out now in NSW.

"This is what it's going to be like. I don't think that's what the people of Australia or NSW want.

"If the NSW Government does not change course, regrettably, we are going to see escalating numbers of cases in Sydney and the regions. And terribly more deaths. The strategies that are being followed in NSW are not those that are being followed properly in Queensland and Melbourne and Western Australia and elsewhere in the country."