There are strong wind warnings for every state and territory in Australia today except South Australia.

Dry and settled elsewhere under a dry airmass and broad high.

Surf and swell conditions will be hazardous for parts of the NSW coast today with warnings in place for Coffs Coast, Macquarie Coast and Hunter Coast today. 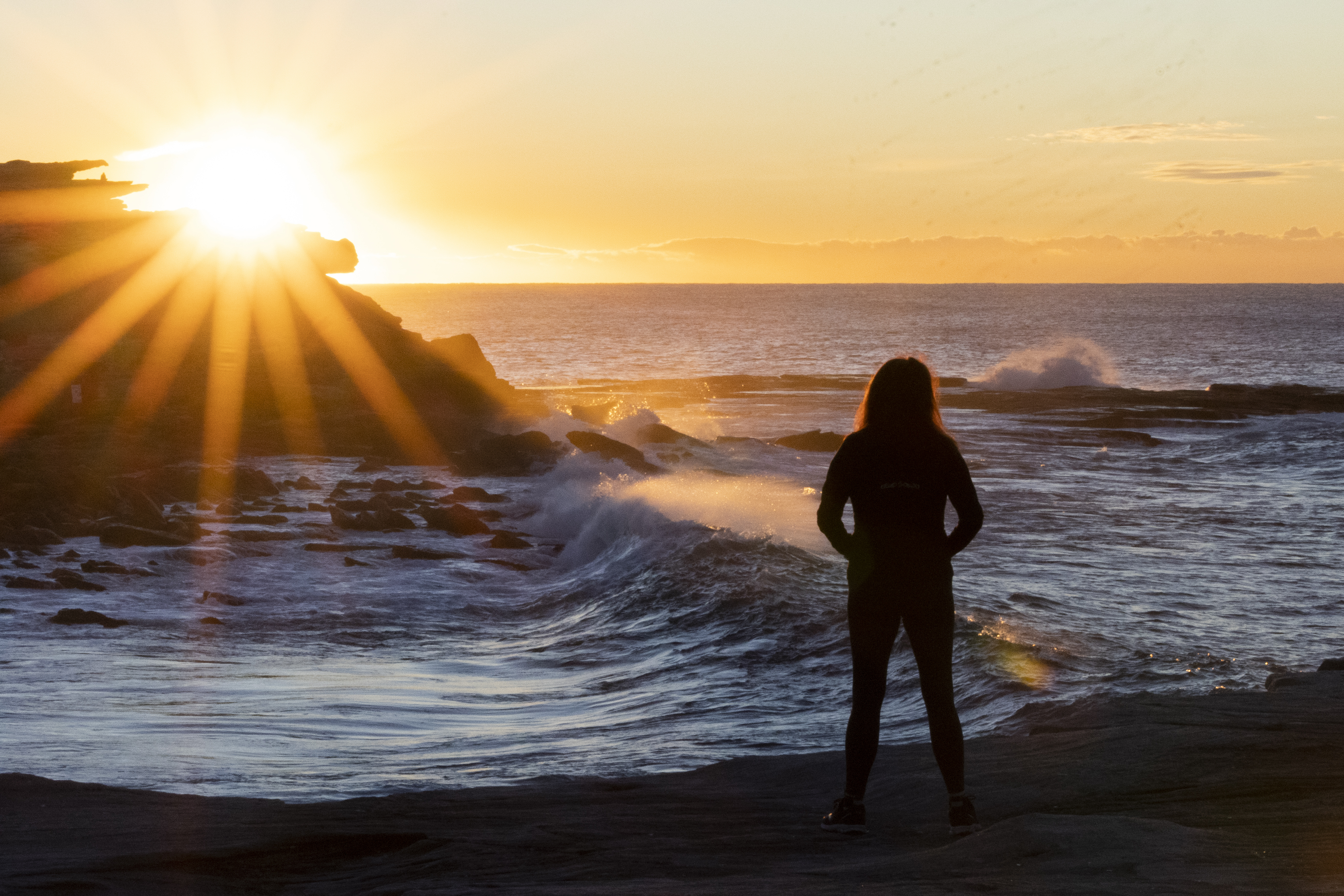 The Bureau of Meteorology has also issued a wind warnings for the far north of Queensland and Peninsula Coast.

A cold and windy day to end the week in Tasmania with winds, showers and a low of 8C in Hobart.

In the Northern Territory the winds are expected to impact Beagle Bonaparte Coast and Roper Groote Coast with warning for both areas.

South Australia is the only state to avoid the wild and windy conditions today however drivers in Adelaide have been warned of reduced visibility with morning due to fog which could create dangerous road conditions in some areas.