Two men who allegedly escaped Brisbane's lockdown have been charged with drug-related offences after more than $500,000 of methylamphetamine was allegedly seized during a central Queensland property police search.

Police revealed that several items of interest were allegedly found at the home, including an amount of methylamphetamine with a street value of $500,000 to $1 million, a loaded Colt 1911 stashed inside a sock, a pistol silencer, explosive ammunition and other drug-related equipment. 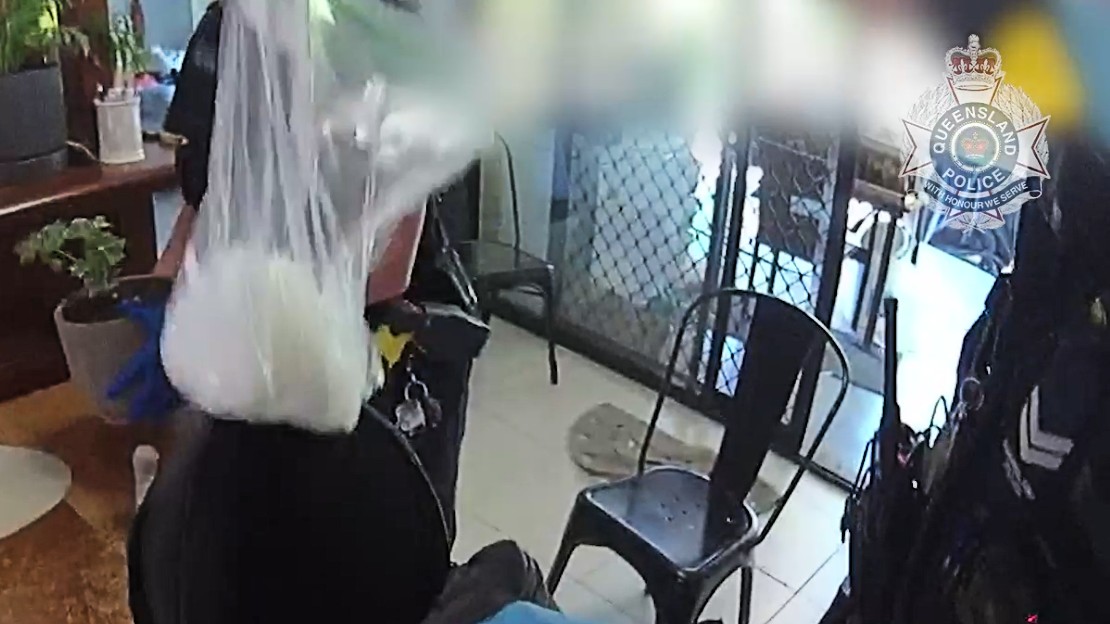 "When police did enter the residence, the firearm was located in the kitchen on a benchtop and it was located loaded," Detective Peachey claimed.

Very concerning for the public safety and the safety of those officers entering." 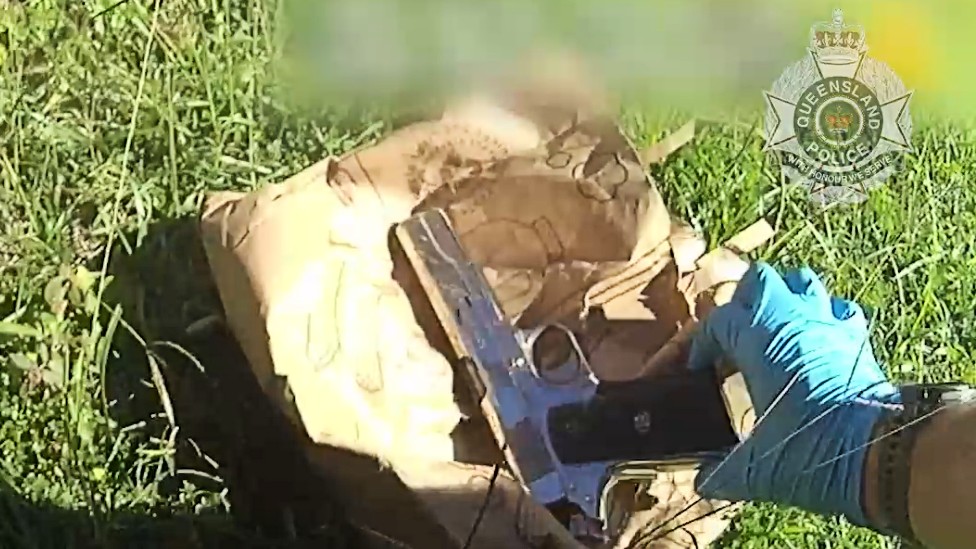 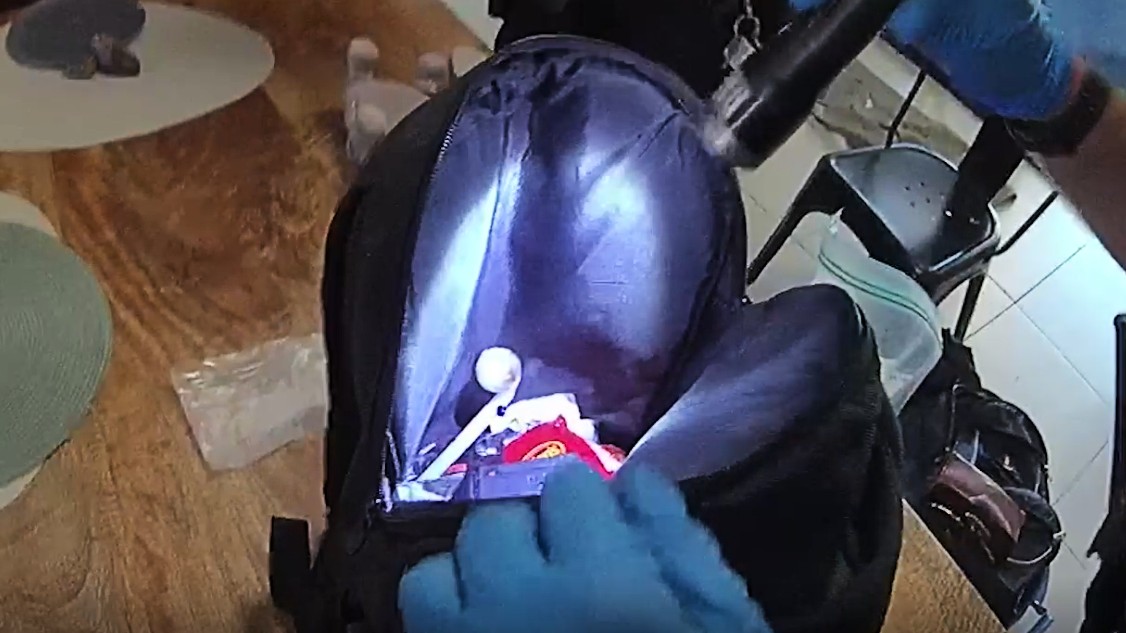 The pair have also both been charged with failure to comply with COVID-19 direction offences after it's alleged the pair travelled from locked-down Brisbane to Yeppoon on the day of the arrest.

The search resulted from a six-month effort from Tango Negative's members to investigate drug operations in and around the Rockhampton area.

Both men have been refused police bail and will appear in Rockhampton Magistrates Court today.