Australia will avoid another recession, despite the recent economic comeback being interrupted by the Delta variant, according to the Reserve Bank of Australia's Governor Philip Lowe.

The nation's economy will "bounce back quickly once restrictions ease", according to Governor Lowe.

"Increase in unemployment is expected over the months ahead, although mostly through decline in hours worked rather than job losses," Mr Lowe said.

Current lockdowns mean GDP is likely to decline in the September quarter.

"How large depends on duration of the lockdowns," he said.

"An increase in unemployment is expected over the months ahead.

"Once restrictions are lifted, spending will bounce back strongly.

"Timing is difficult to predict, but it's likely to happen well before the end of the year.

"By the end of the year, many of us will be vaccinated and hopes restrictions will be eased into next quarter and as that happens, the economy should begin its recovery."

Finance Minister Simon Birmingham wouldn't rule out a recession when questioned by media on Friday morning. 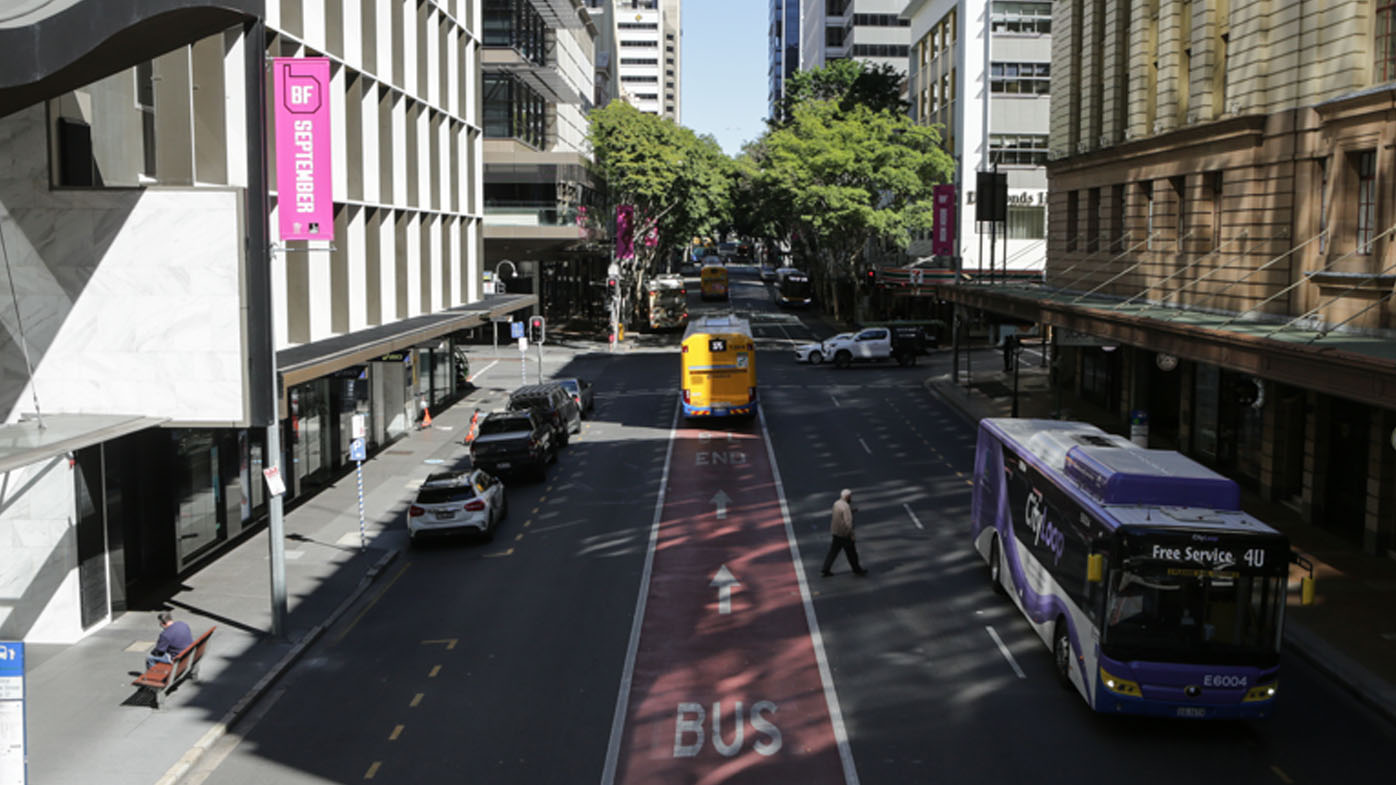 "We can't foresee exactly what's going to happen with COVID-19 and the Delta variant," he said.

"Our economic assistance has shown its ability before to carry Australians through these tough times and to help our economy recover quickly and strongly afterwards."

A report released by the Treasury earlier this week found the economic cost behind the nation's pathway out of the pandemic.

And as vaccination rates rise, less restrictions will be required to manage outbreaks which would reduce the economic cost.

The report found at 50 per cent vaccination rates, the economic cost of minimising cases is estimated to be about $570 million a week.