A bizarre fish with 'human-like' teeth has been caught in the United States.

Images of the creature have made headlines around the world after they were posted on the Jeanette's Pier Facebook page – a popular fishing destination and fishing school in North Carolina.

The intimidating creature has been identified as a sheepshead fish. 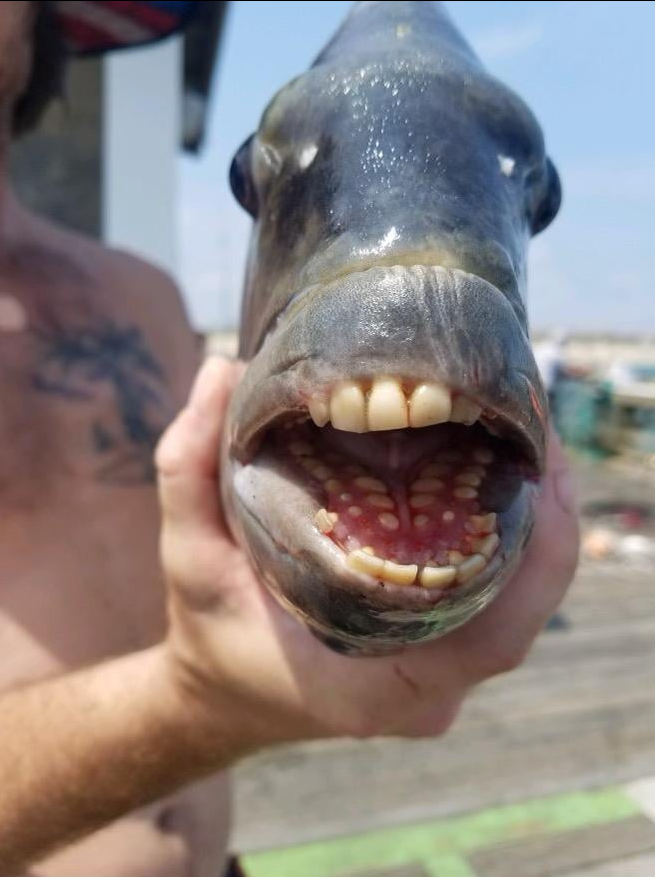 The species is known for its hard mouth and several rows of molars which it uses to help it crush the shells of its prey, which include oysters, clams and crabs.

The fish was reportedly caught by Nathan Martin, a regular fisherman at the pier.

He told local media he had been hoping to catch a sheepshead fish when he came face-to-face with a "mouth full of teeth". 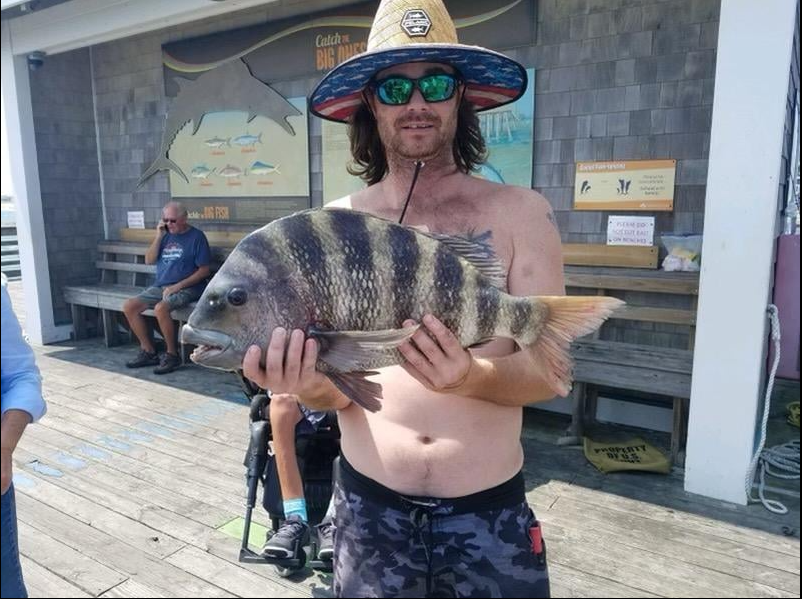 "It's a very good fight when you're fighting on the line, it's a really good catch, and it tastes very good," he told McClatchy News.

Some Facebook users commented that the fish had better teeth than they did, while others suggested the teeth could offer "a cheap dental solution".