A former sergeant-at-arms of the Bandidos bikie gang and two others have been arrested and following multiple police raids across the Gold Coast targeting organised crime.

Detectives from the Organised Crime Gangs Group and Taskforce Maxima this week searched several properties across the region resulting in approximately $373,000 in cash, drugs, drug-related paraphernalia and an air rifle being seized. 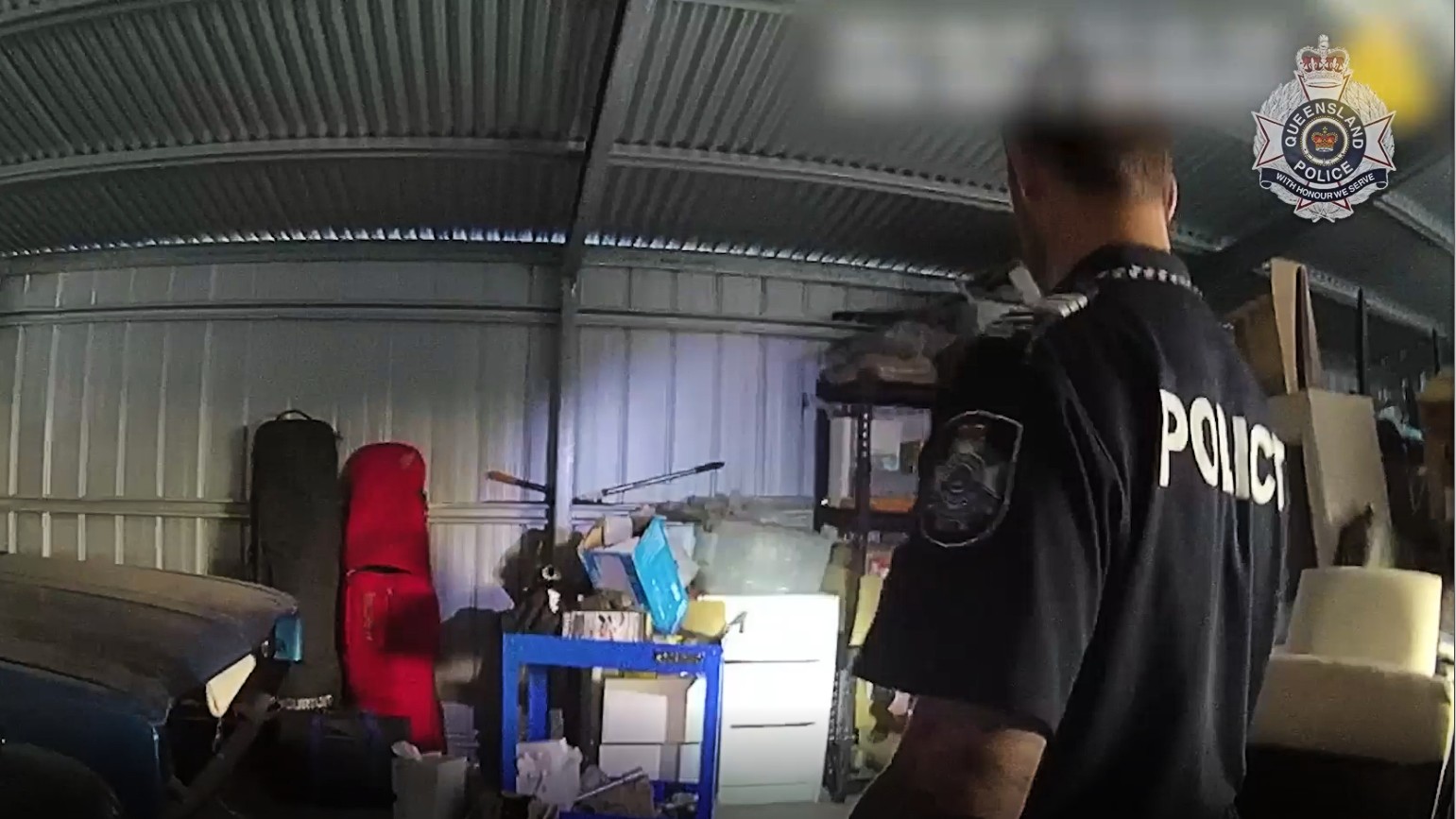 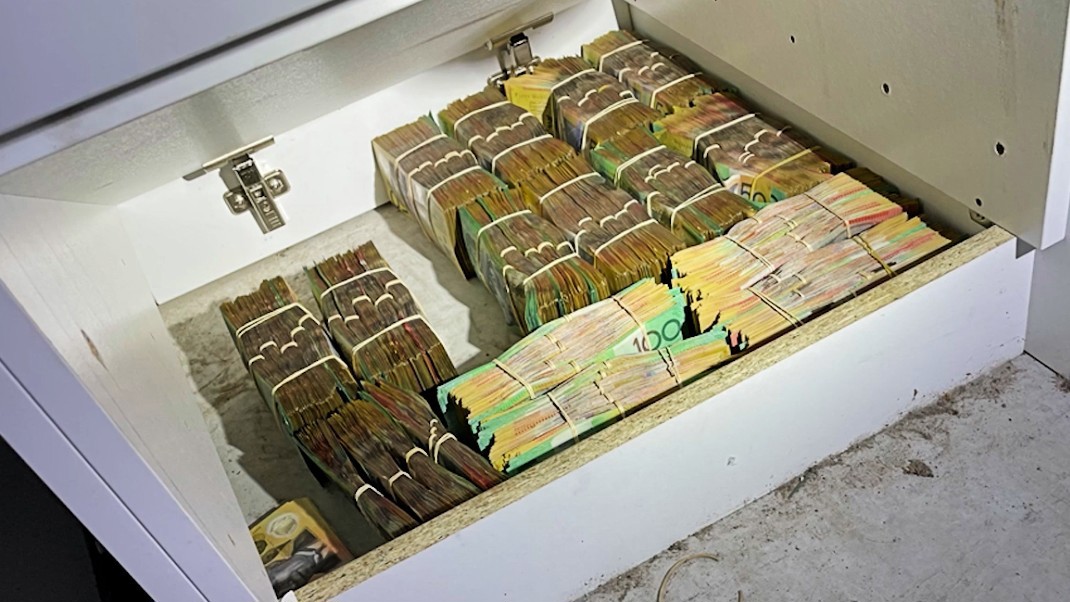 A 45-year-old Tallebudgera man has been charged with one count of trafficking dangerous drugs.

Both men are due to appear at the Southport Magistrates Court on August 6. 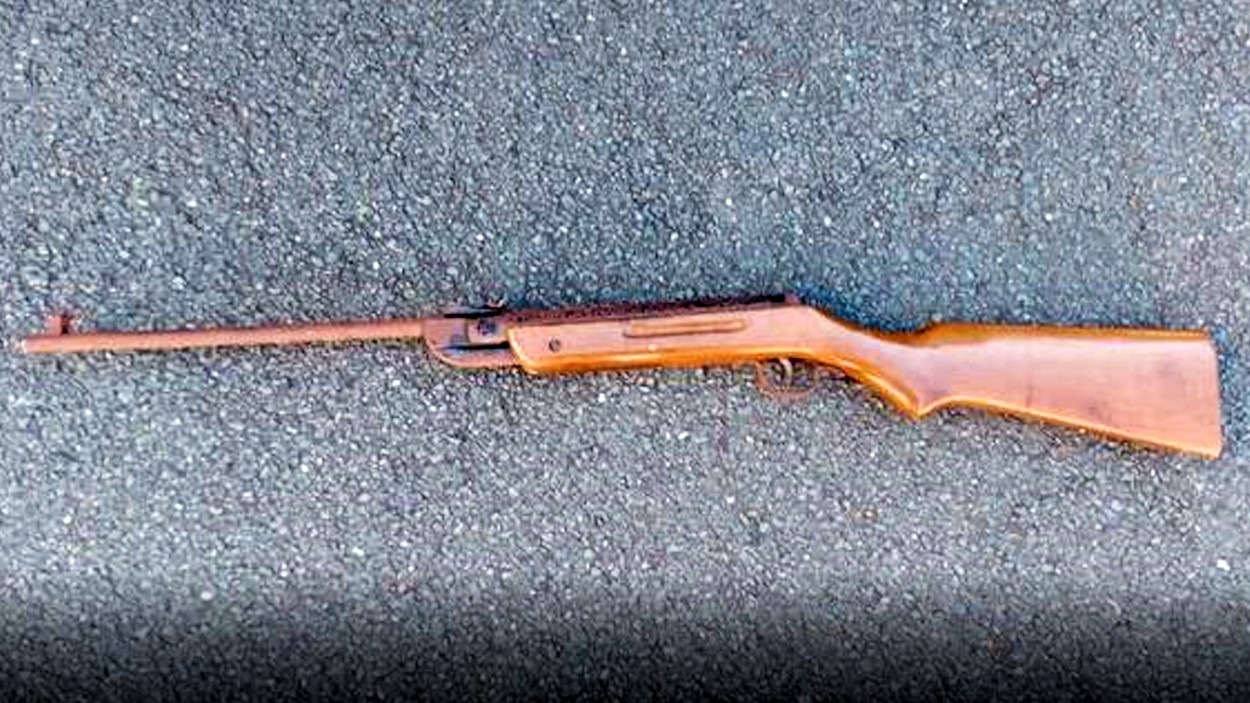 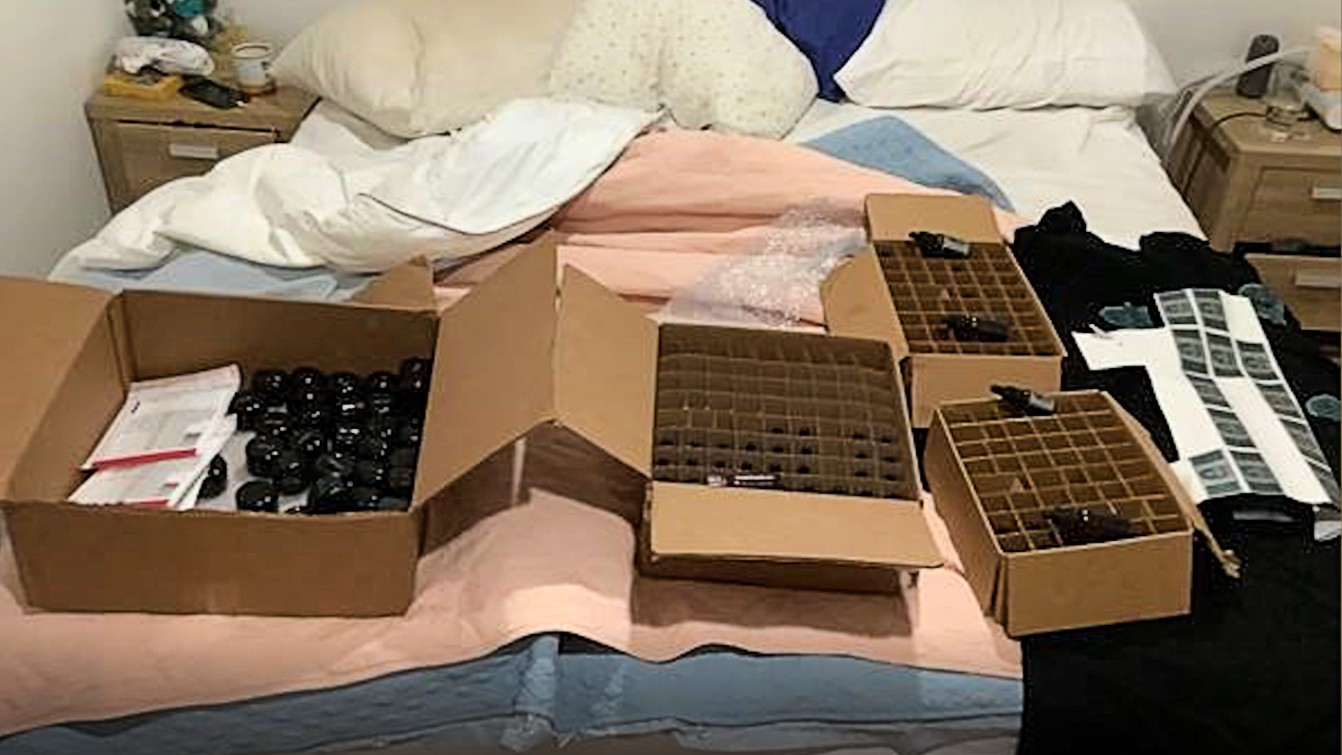 A 66-year-old Palm Beach man has been issued a notice to appear for possession of a Category A weapon (air rifle) located at a Tallebudgera property.

He is due to appear at the Southport Magistrates Court on August 20.