A Sydney man who was once arrested over a plot to blow up a plane and dragged out of his Surry Hills home in his underwear is suing both the New South Wales and Australian Federal Police for his treatment.

Khaled Merhi claims the physical and emotional scars still linger from his eight days in custody in 2017.

He was cleared of any involvement in the terror plot and later escaped conviction for possessing a prohibited weapon, which turned out to be a modified flyswat. 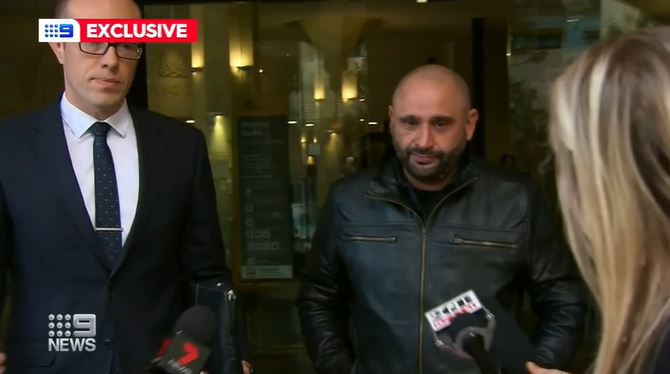 A statement of claim, seen only by 9News, accuses officers of "striking, kicking, choking, dragging and pushing" Mr Merhi during his arrest, causing him to suffer a fractured vertebrate, clavicle, ribs and septum – injuries which he still requires treatment for.

The claim also states that one officer allegedly threatened Mr Merhi by saying, "you will get life, you will never get out".

Mr Merhi wants compensation for what he argues was assault, battery, trespass and false imprisonment. 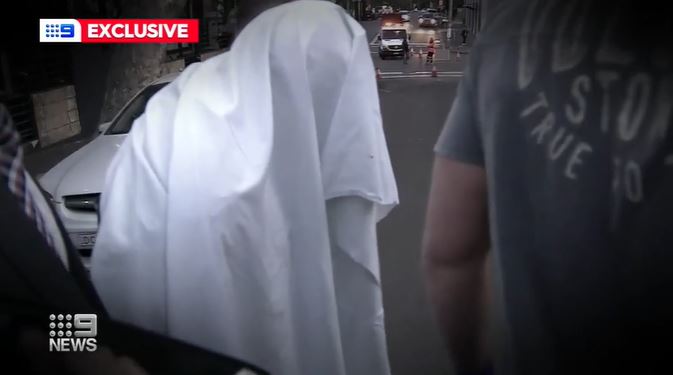 A distant relative with the same first name as Khaled was convicted over the bomb plot.

Khaled Khayat and his brother Mahmoud were sentenced to decades behind bars.