But he said the solicitor-general determined it may be considered "reasonable" for employers to require high-risk staff to get vaccinated.

"The rule of law does provide employers to give reasonable directions to their staff," Mr Morrison said after a National Cabinet meeting today. 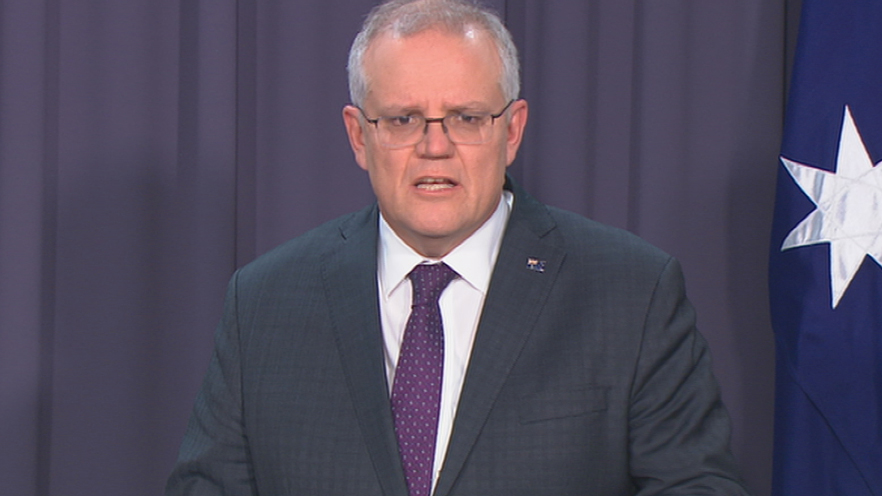 "Where an employee may be at great risk of actually contracting the virus, the employer would be in those circumstances seeking to afford some protection for their staff.

"For those who are working in an area where they're taking care of very vulnerable people, that is another set of circumstances."

Chief Medical Officer Paul Kelly has said rapid antigen testing in workplaces is "part of the solution in the future".

"It would need to be very carefully worked through by an employer to do rapid antigen tests," Professor Kelly said.

"They are not without their issues."

Mr Morrison said the vaccination program has "turned a corner".

More than 240,000 vaccines were administered yesterday. 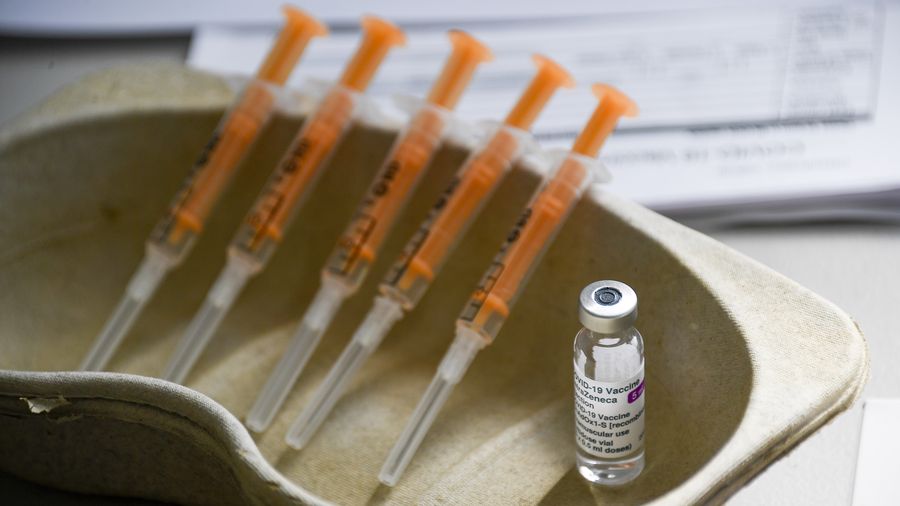 "That pathway takes up to the position where we live with this virus, where we ultimately start saying goodbye to lockdowns once we reached 70 per cent vaccination in the population," he said.

The NSW outbreak is being suppressed, Australia's chief medical officer has said, but there is a need for a circuit-breaker.

"There is still worrying signs in terms of unlinked cases, new chains of transmission, new exposure sites and geographic spread and the like.

READ MORE: COVID jab incentives still on the table, but not yet, commander says 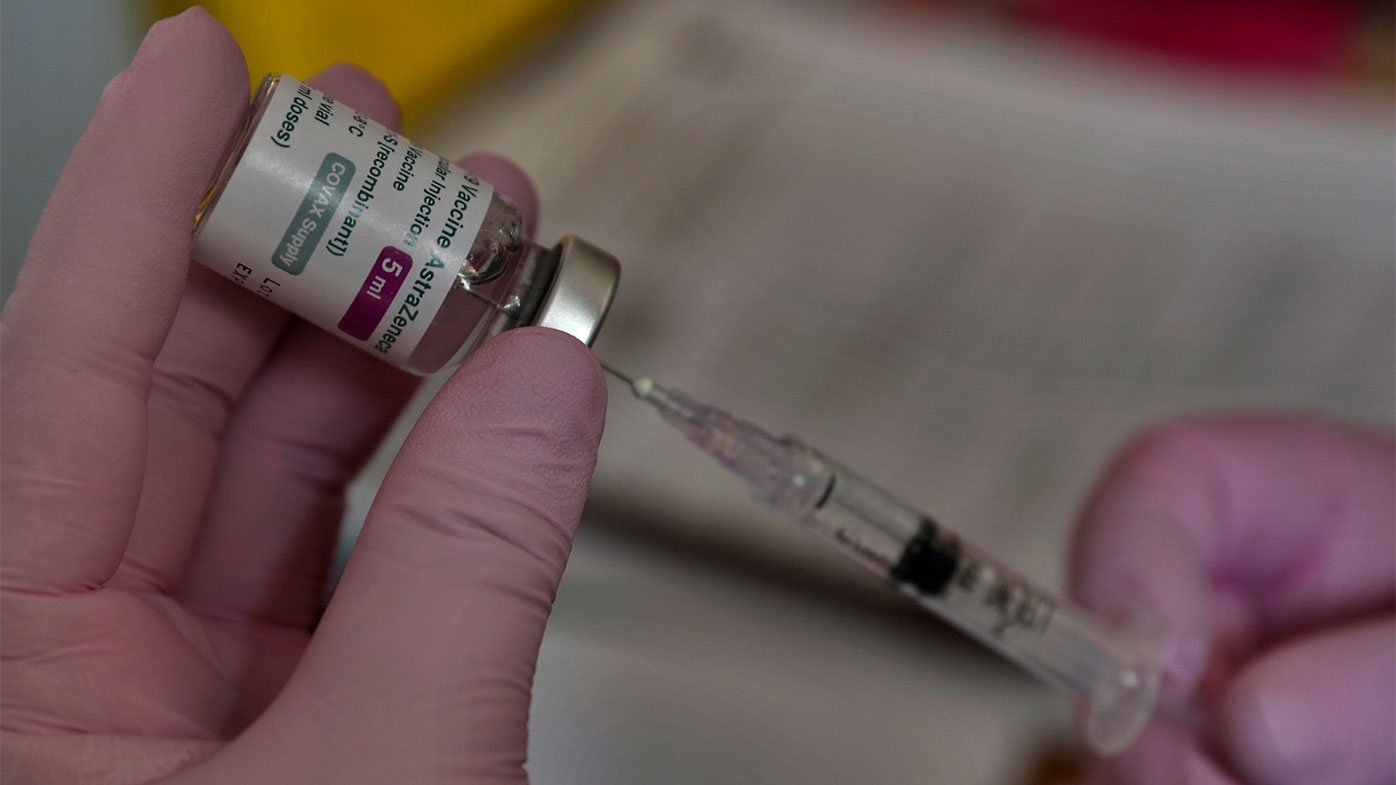 "There is no sense that it's heading rapidly towards zero which is what remains our national approach at the moment."

The Delta strain outbreak is a "pandemic of the unvaccinated", Chief Medical Officer Paul Kelly has said.

"We know that vaccines work to decrease severe illness. It decreases transmission. It decreases death and it is clearly the way forward," Professor Kelly said.

"Vaccination is the way out."

He noted that four million cases were diagnosed in the past week worldwide, nearly all the Delta strain.