Skip to content
Home National One dead, one hospitalised after double shooting in Sydney’s west

One man is dead and a second is in hospital after a double shooting in Sydney's west last night.

Police were first called to Chester Hill around 11pm after a man was shot in head.

The 25-year-old male was "conscious and breathing" after the bullet became lodged in his forehead, paramedics said.

The man was rushed to Westmead Hospital in a serious condition where he is now recovering.

READ MORE: Apartment in COVID-19 hotspot locked down after dozens of cases 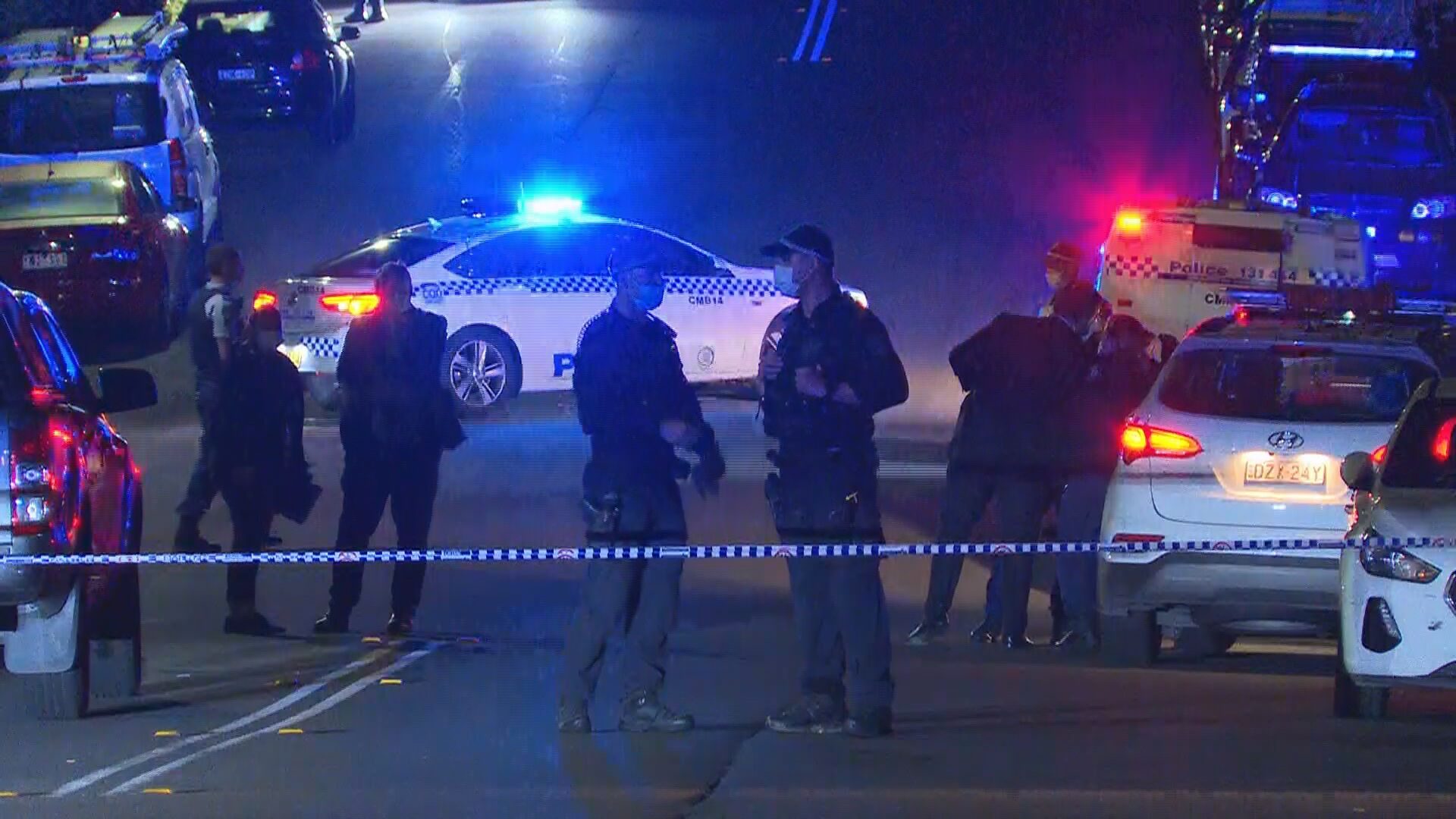 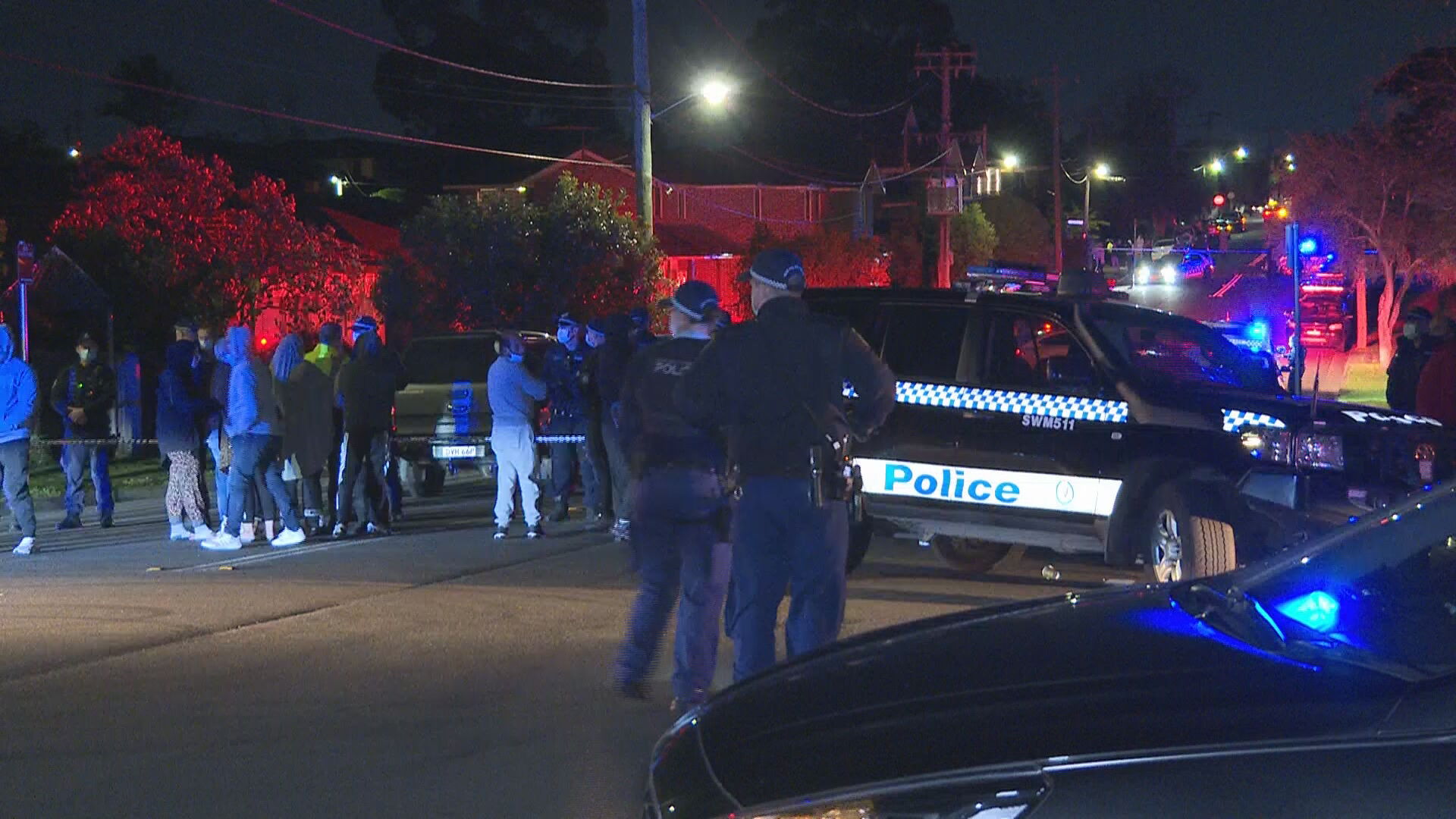 A short time later officers rushed to the nearby suburb of Guildford where another man was shot.

He was treated by NSW Ambulance paramedics, however, he died at the scene.

He is yet to be formally identified and no arrests have yet been made. 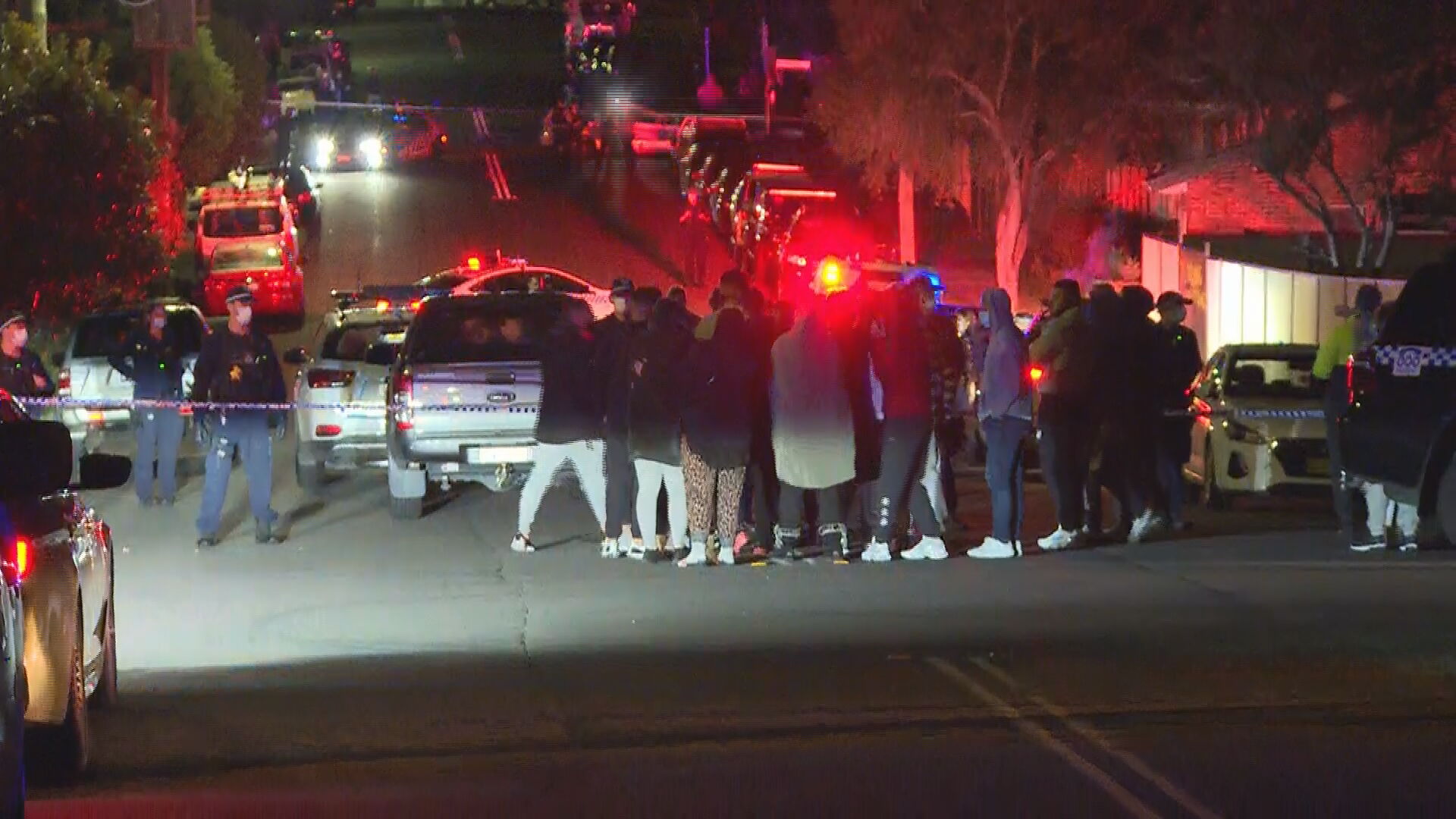