A woman who broke out of hotel quarantine on the Gold Coast is still on the run, police have said.

Deputy Commissioner Steve Gollschewski said police had been in contact with the woman but she had chosen "not to cooperate".

The 24-year-old had been ordered into quarantine in the Sofitel Hotel on Monday, escaping overnight. 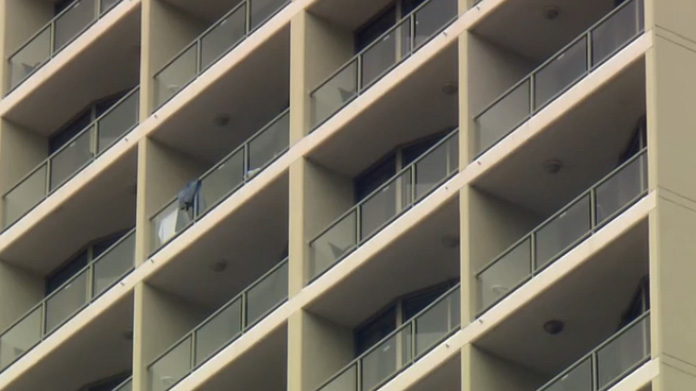 Authorities said she had been in her room during dinner, but afterwards she forced her way out of a glass door and fled.

It was not until later authorities realised she was missing.

"We are putting in a lot of resources to locate her, I am confident we will soon," Deputy Commissioner Gollschewski said. 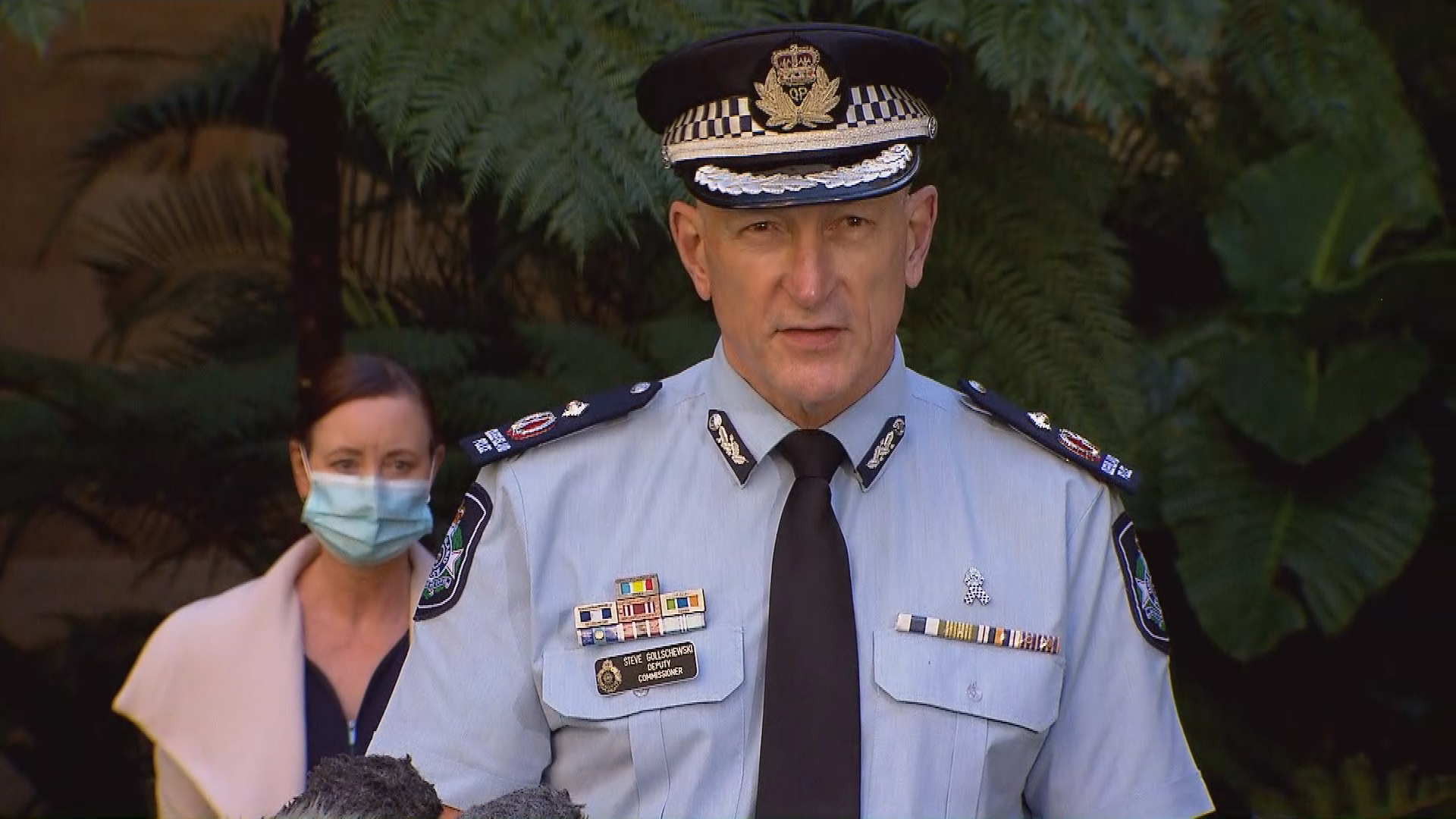 The woman had returned one negative COVID-19 test while in quarantine.

"Our priority is to locate this person, get her back into quarantine, make sure she gets another test," Deputy Commissioner Gollschewiski said.

"We will do that bit and then deal with the other aspects later."

He said the woman was "out in the community".

An independent review is examining the incident.