Seven people have been arrested and tens of thousands of dollars' worth of luxury goods have been seized as police crackdown on fake disaster relief claims made by bikie gangs.

On Thursday, police raided a number of properties across Greater Sydney. During the raids, a number of illegal items were found and seized.

The items include a replica Glock pistol, a poker machine, thousands in cash, steroids, cannabis, more than 100 pairs of designer shoes valued at $30,000, luxury bags and other accessories valued at a further $30,000.

Mobile phones, electronic storage devices and documents were also seized, all of which will undergo further examination.

During the operation seven people – six men and one woman – were arrested and taken to local police stations. 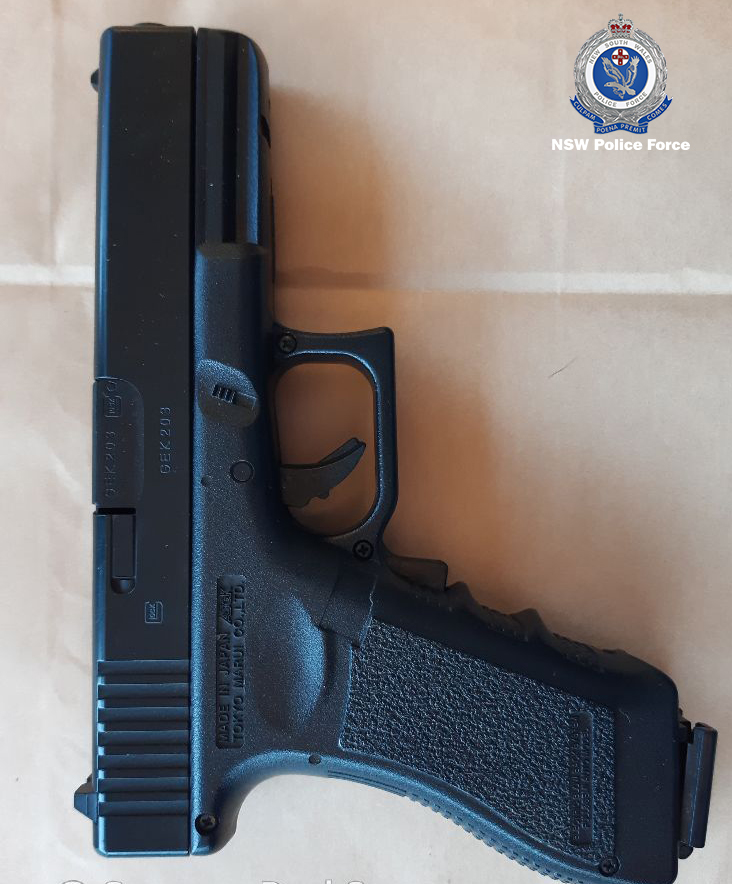 Among those arrested include a 23-year-old Beecroft man, a 23-year-old North Richmond man, a 30-year-old Shalvey man, a 27-year-old Werrington County man and a 28-year-old Wilberforce man, all of whom are known associates of the Rebels Motorcycle Club.

They will all appear before courts.

Detective Superintendent Jason Weinstein said the arrests were a significant step in the fight against OMCGs.

"The state of NSW has endured an exceptionally difficult two years with the devastating effects of the bushfires, floods and the pandemic affecting everyone within our community," Det Supt Weinstein said.

"Police will allege in court that these individuals used these situations to their advantage to defraud the government of thousands of dollars that should have gone to those in need. 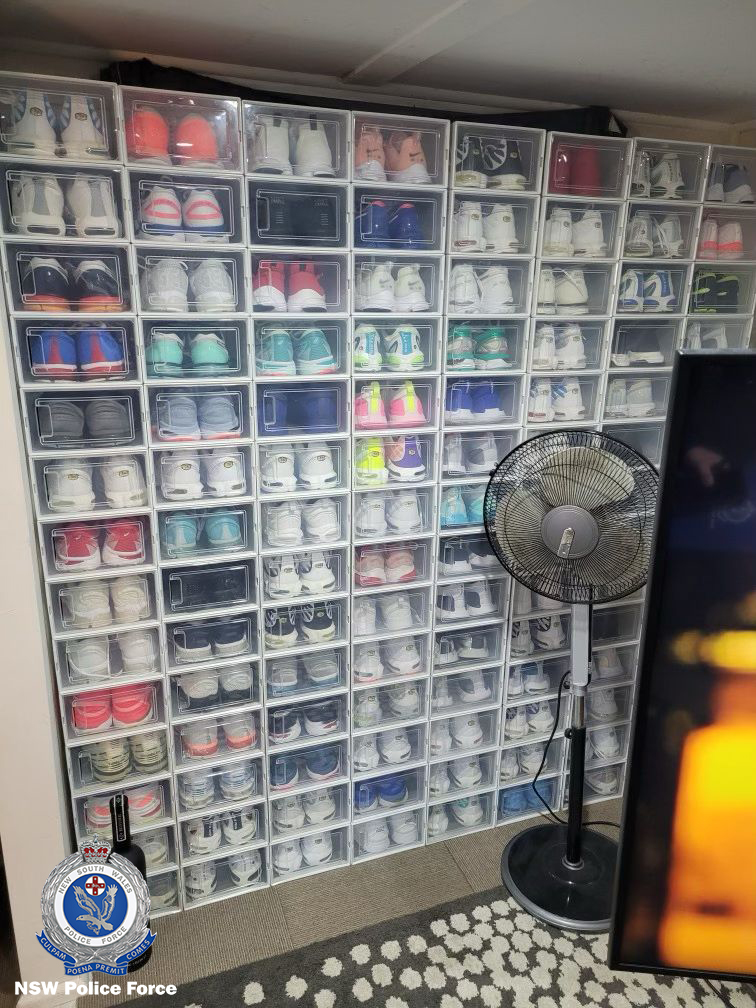 "Raptor Squad will continue to target anyone in the community actively engaging in these types of criminal activity – particularly members and associates of outlaw motorcycle gangs that set out to break the law."

In December 2020, officers executed 11 search warrants across Greater Sydney and arrested nine people under similar circumstances – six men and three women. All nine were charged and remain before the courts