The release of about 3000 pages of documents delving into the deadliest submarine disaster in US history has not yielded any sinister effort to hide the truth, a retired Navy skipper says.

Instead, documents show the US Navy's policies and procedures failed to keep pace with fast-moving technological advances during the Cold War, allowing a series of failures that led to the sinking of the USS Thresher on April 10, 1963, said retired Captain James Bryant, who sued for release of the documents under the Freedom of Information Act.

"There's no cover-up. No smoking gun," he said. 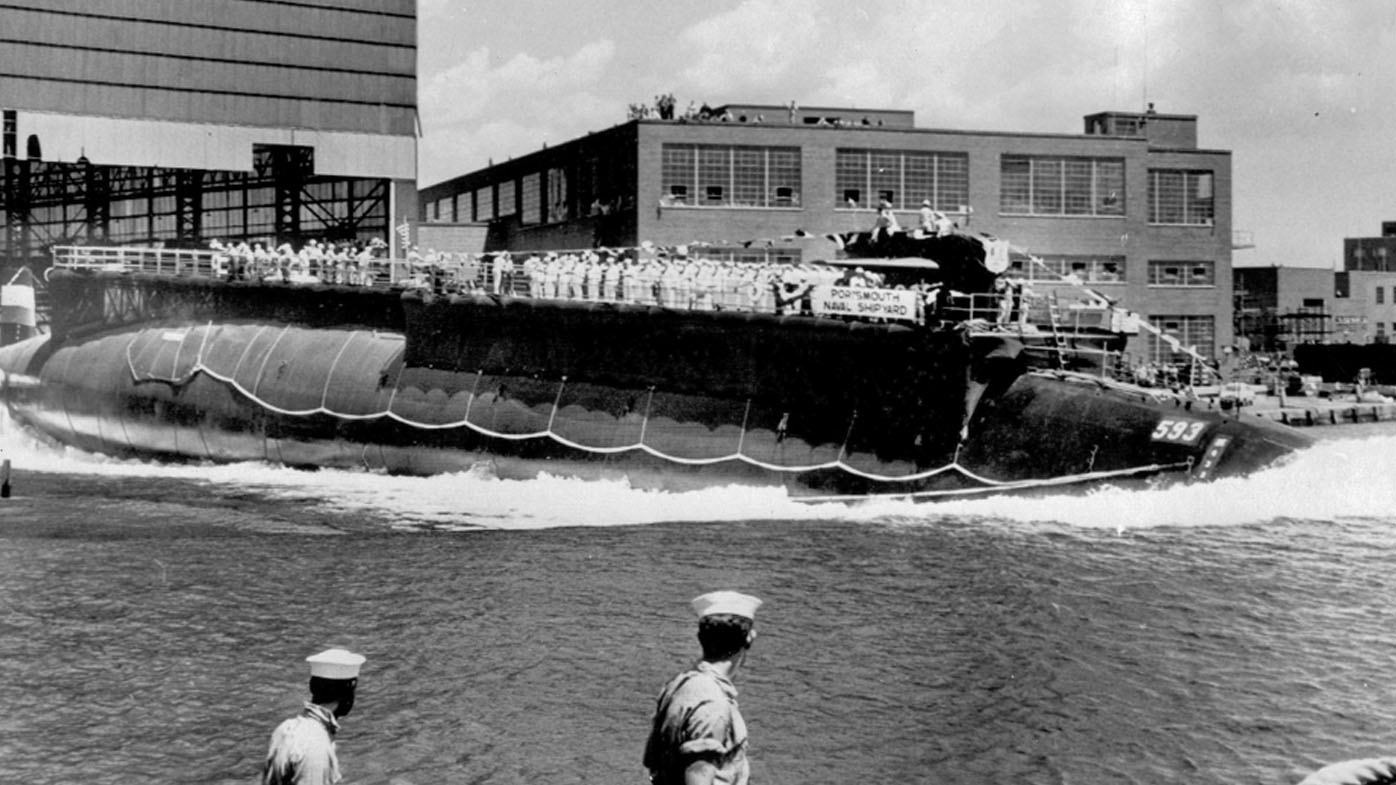 That doesn't make it any less tragic, though.

The loss of the nuclear-powered submarine and all 129 sailors and civilians aboard during a test dive in the Atlantic Ocean was both a tragedy for the families and a blow to national pride during the Cold War.

The Thresher was the first of a new class of attack submarines that could travel farther and dive deeper than any previous sub.

But the documents suggest the nuclear-powered submarine's capabilities outstripped the Navy's best practices based on older-generation subs. 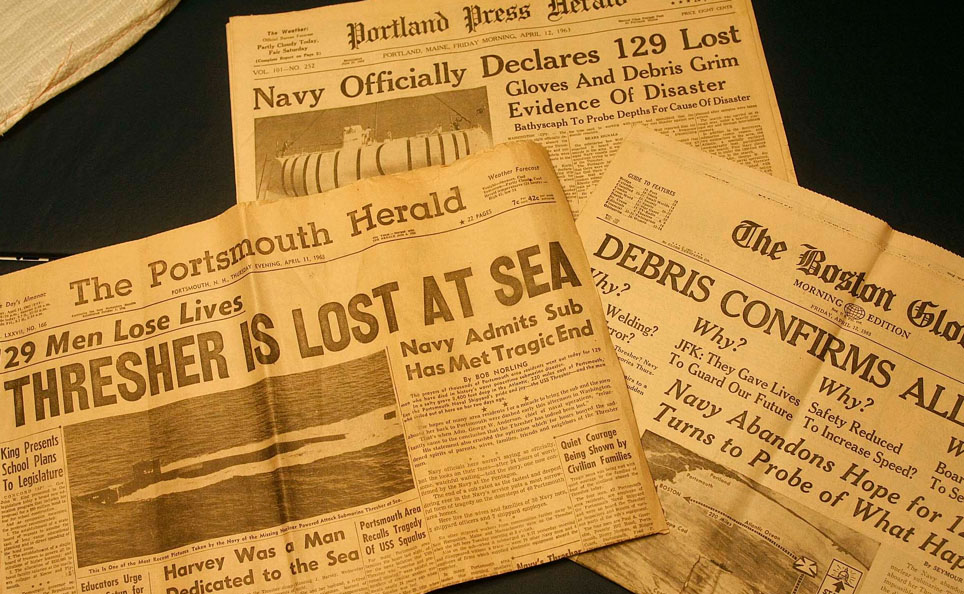 For example, the ballast system used to surface in an emergency was a legacy system that was never tested at greater depths, and proved to be inadequate, the documents show. There were known problems with the silver-brazed joints in pipes throughout the sub. And training was inadequate for a nuclear reactor shutdown at depth.

The Navy believes the Thresher's sinking was likely caused by a burst pipe and electrical problems that led to a nuclear reactor shutdown.

"The Navy continues to stand by and remain transparent with the families and the public on the conclusions of the 1963 Court of Inquiry and the likely scenarios that caused the loss of Thresher," Lieutenant Katherine Diener, a US Navy spokesperson said. Another 4000 pages of Thresher-related documents are due to be released, she said.

Mr Bryant, himself the skipper of a Thresher-class submarine, agreed that a series of events led to the sinking: The sub descended far too quickly without stopping to assess for leaks from previous shock testing months earlier; there were training concerns because the location of valves had changed while in dock; and ice build-up prevented the crew from effectively blowing the ballast tanks to resurface. 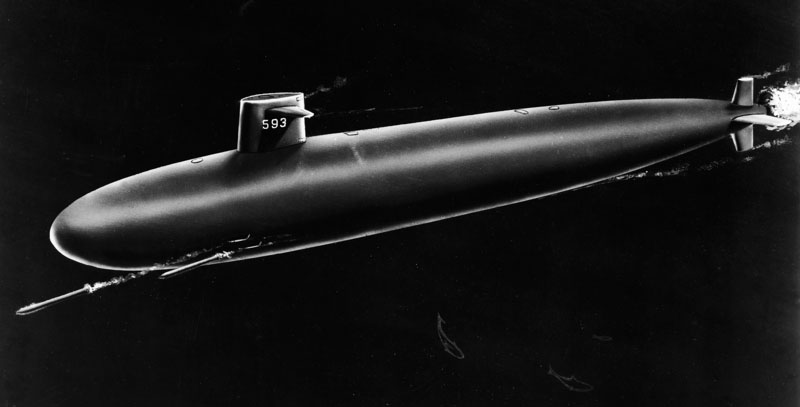 The main cooling pumps eventually stopped, followed by the nuclear reactor, robbing the submarine of the ability to stop its fatal descent, he said.

No one will know for sure exactly how the disaster played out. But it's clear that precious minutes went by as the crew became aware of their dire situation. At one point, a message from the submarine to a rescue ship referred to "900 north" suggesting the sub was 900 feet (274m) beyond its test depth, according to the documents.

The test depth was redacted but previously declassified documents indicated it was 400m, said Norman Friedman, a US naval analyst and author of more than 30 books on naval topics. 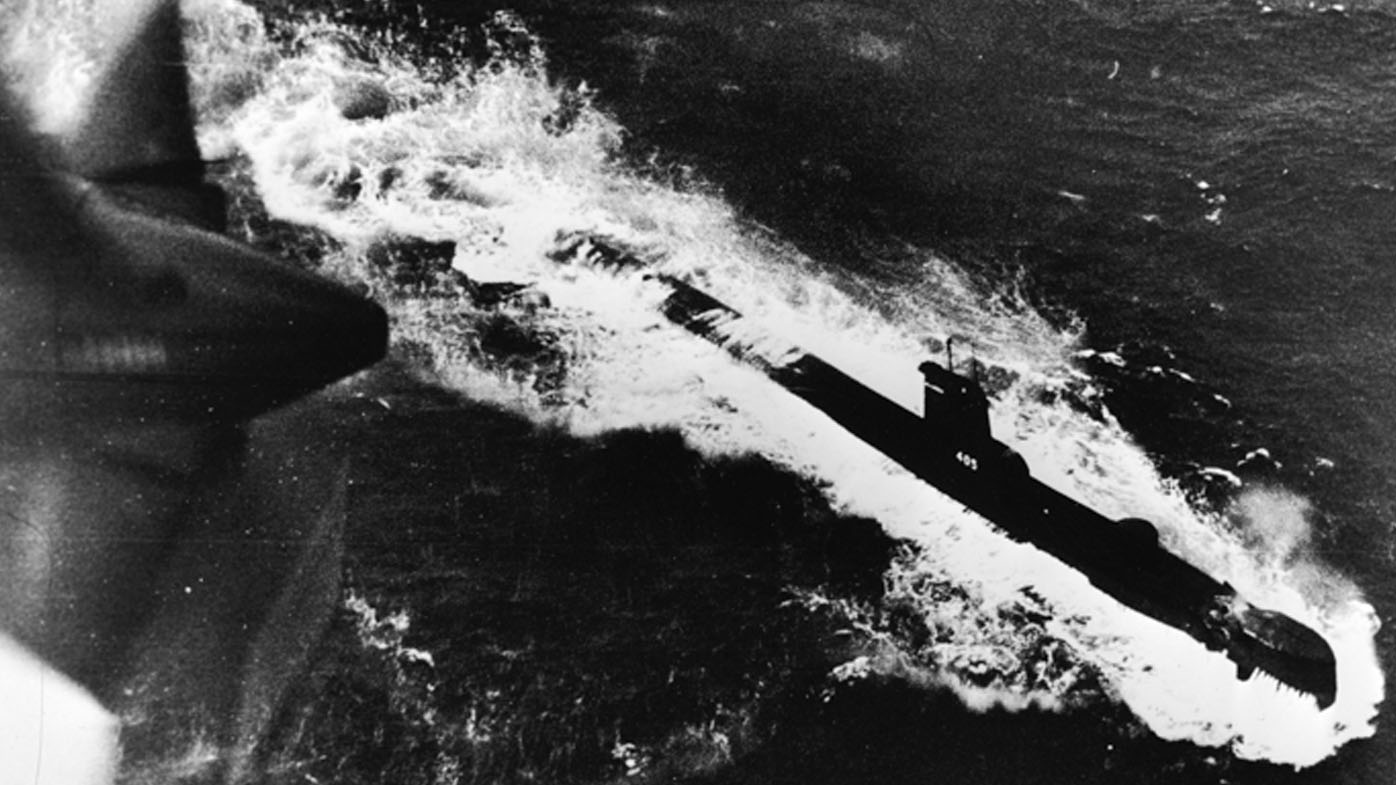 The documents reveal many of the submarine's safety systems were based on operations in shallower depths from previous-generation submarines, and were inadequate in the unlikely scenario of a loss of nuclear propulsion while deep underwater, Mr Bryant said.

That World War II mindset during the nuclear age proved fatal for the Thresher crew, he said.

At the time, the US Navy's resources and personnel were strained as it pushed to get ballistic missile-equipped submarines deployed quickly to counter the Soviet missile threat, Mr Friedman said.

That contributed to veteran crew members being reassigned and new officers and sailors coming aboard who were less familiar with the Thresher's complicated system of pipes and valves before the fatal dive, he said.

"It's almost a wartime situation and you might consider them casualties of the Cold War," he said of the Thresher's crew. 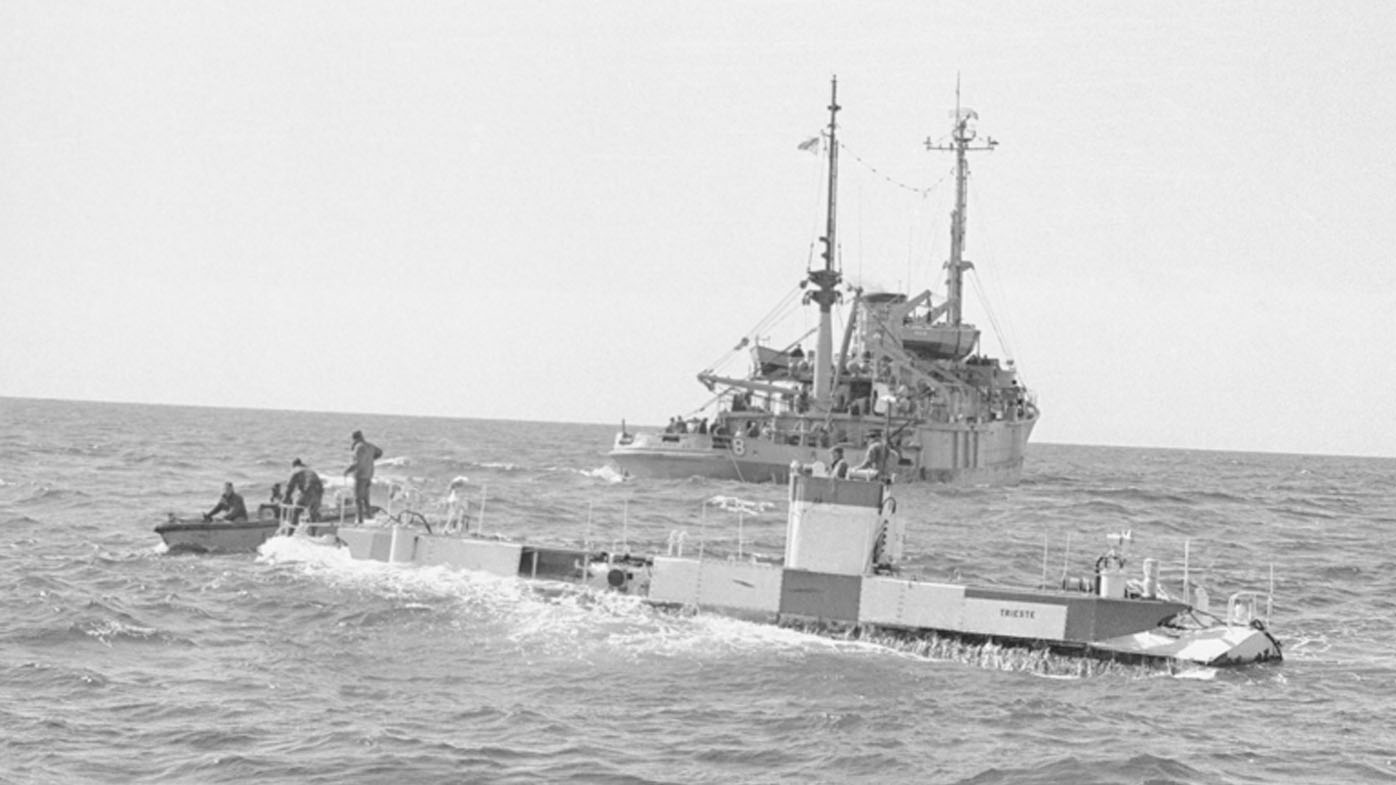 The sub's destruction caused the Navy to accelerate safety improvements and to create a program called SUBSAFE, an extensive series of design modifications, training and other improvements.

One submarine has sunk since then, the USS Scorpion in 1968, and it was not SUBSAFE-certified, the Navy said.

Tim Noonis, whose father, a radio operator, perished on the Thresher, said the loss remains painful for families like his, but he finds comfort that the Navy corrected mistakes for the sake of future sailors.

"No one wants to lose a family member, but if other families have benefited, well, there's some solace in that," Mr Noonis said.

Mr Noonis was born at Portsmouth Naval Shipyard, where the Thresher was built. The sub was based in Groton, Connecticut.

Its final dive took place beyond the continental shelf, about 350km off Massachusetts' Cape Cod.

Thresher currently rests at a depth of 2600m. The wreckage is spread over more than a kilometre on the ocean floor.