A Sydney boy who was allegedly attacked by a group of children has died, leading to five teenagers being charged with murder.

The 16-year-old boy died in hospital today after being found unresponsive with serious injuries to his head and chest at a home in Doonside, in Sydney's west, on Wednesday.

Two boys – aged 13 and 15 – were arrested and charged along with a 15-year-old girl when police launched their initial investigation earlier this week. 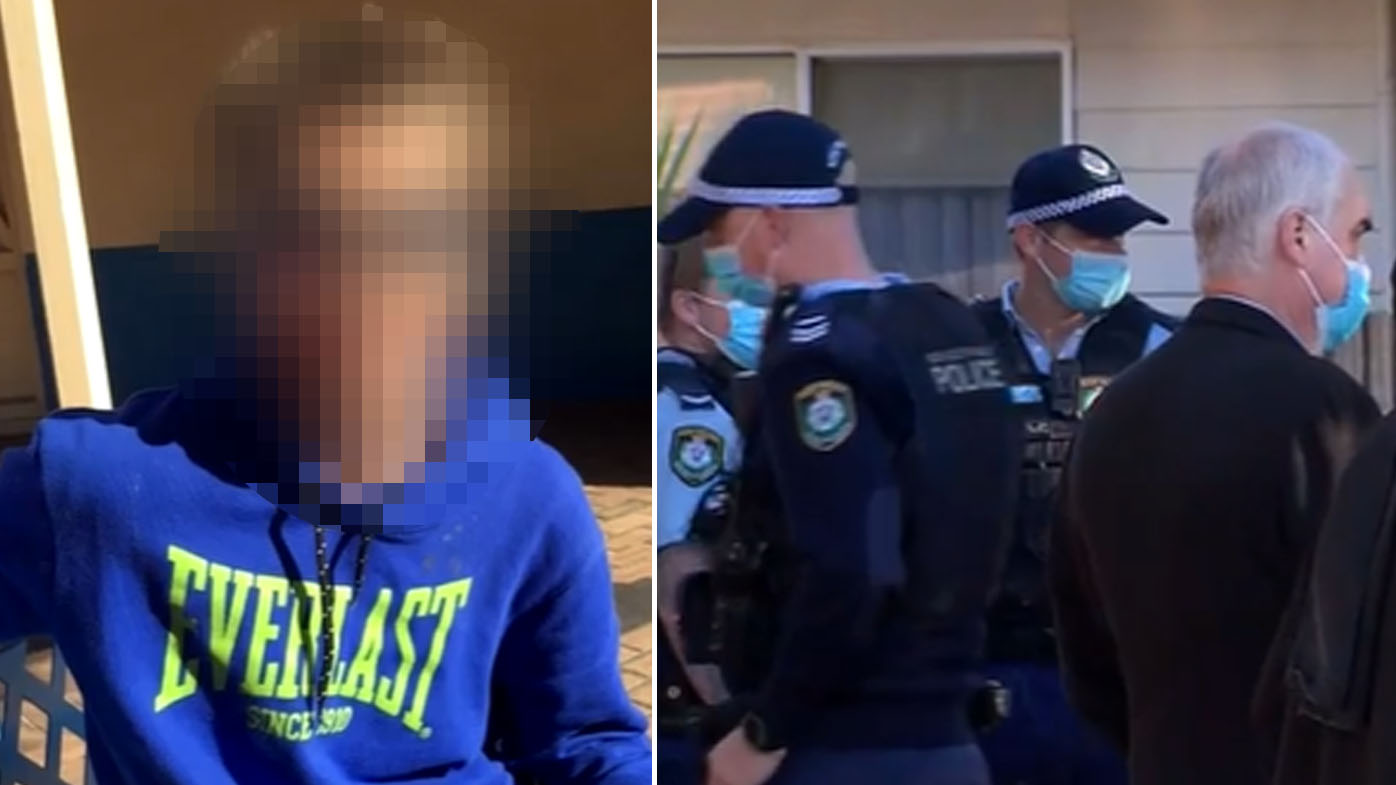 Two more boys – aged 13 and 14 – were arrested in Ermington on Thursday.

They were taken to Granville Police Station and both charged with cause grievous bodily harm to person with intent and take/detain in company with intent to get advantage occasion actual bodily harm.

All five have now been charged with the additional offence of murder.

They appeared in children's court today and have been formally refused bail.

They will next appear in court on August 13.