Former Liberal staffer Bruce Lehrmann can be identified as the man due to appear in court over allegations Brittany Higgins was raped in Parliament House in 2019.

Lawyers for the 26-year-old have been presented with summons for a court appearance next month where Mr Lehrmann will be formally charged with one count of sexual intercourse without consent.

"He will defend the charge."

"He has assisted police by attending whenever they wanted and has been, in their own words, polite and cooperative at all times." 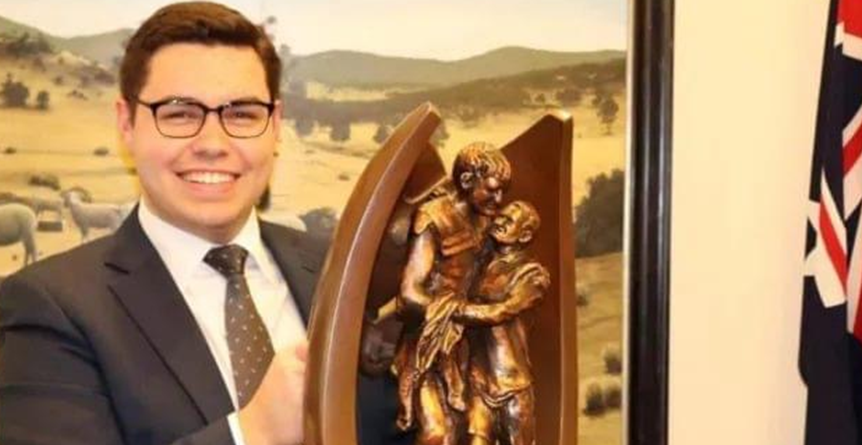 Earlier this year, Ms Higgins went public with her historical allegations she was raped in a Ministerial office out of hours.

A statement issued by ACT Policing yesterday said: "The investigation remained open and in February 2021 a formal complaint was made. Detectives have since spoken to a number of witnesses and collected evidence as part of the investigation."

Mr Lehrmann is listed to appear in the ACT Magistrates Court on September 16. His lawyer's statement says the 26-year-old was in a "very fragile state at the moment".