The condition of an Australian Army soldier has improved this morning after he was mauled by a 2.5-metre saltwater crocodile in remote Far North Queensland yesterday.

Paramedics say the man is lucky to be alive following the attack.

The man in his 20s was swimming around one kilometre off the coast of the Lockhart River, a known crocodile area, with a fellow soldier when the crocodile latched onto his leg. 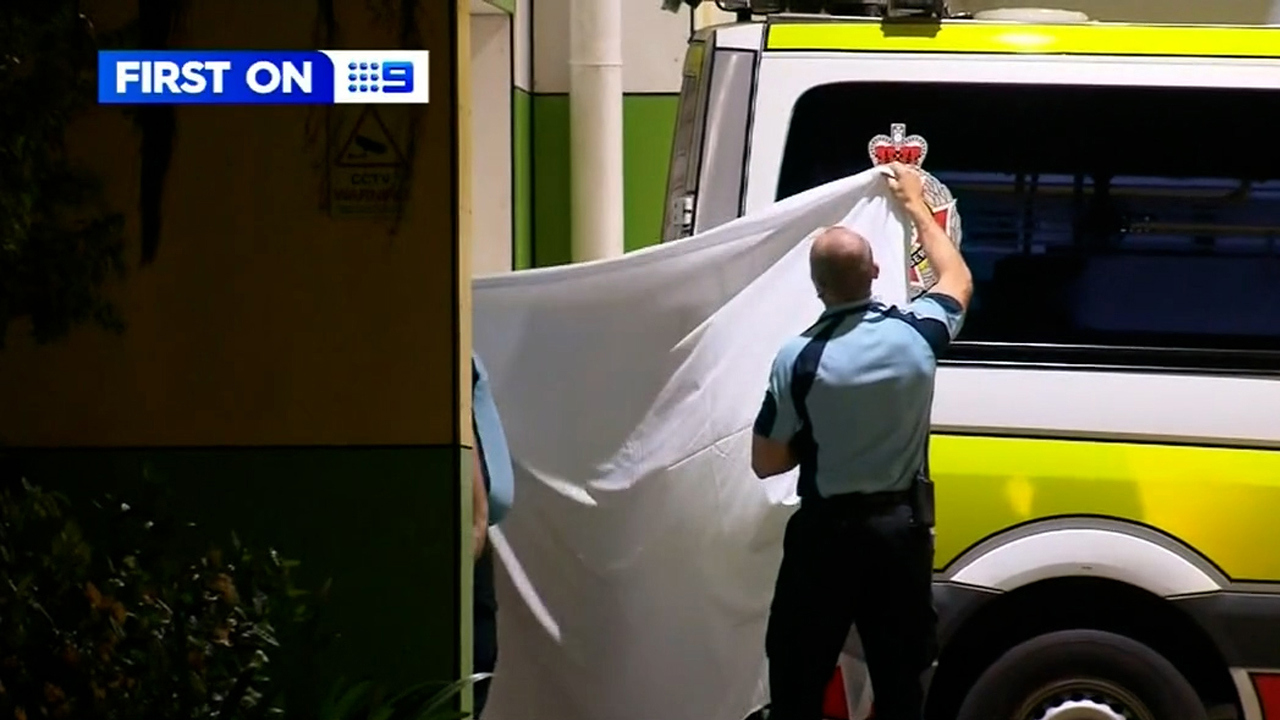 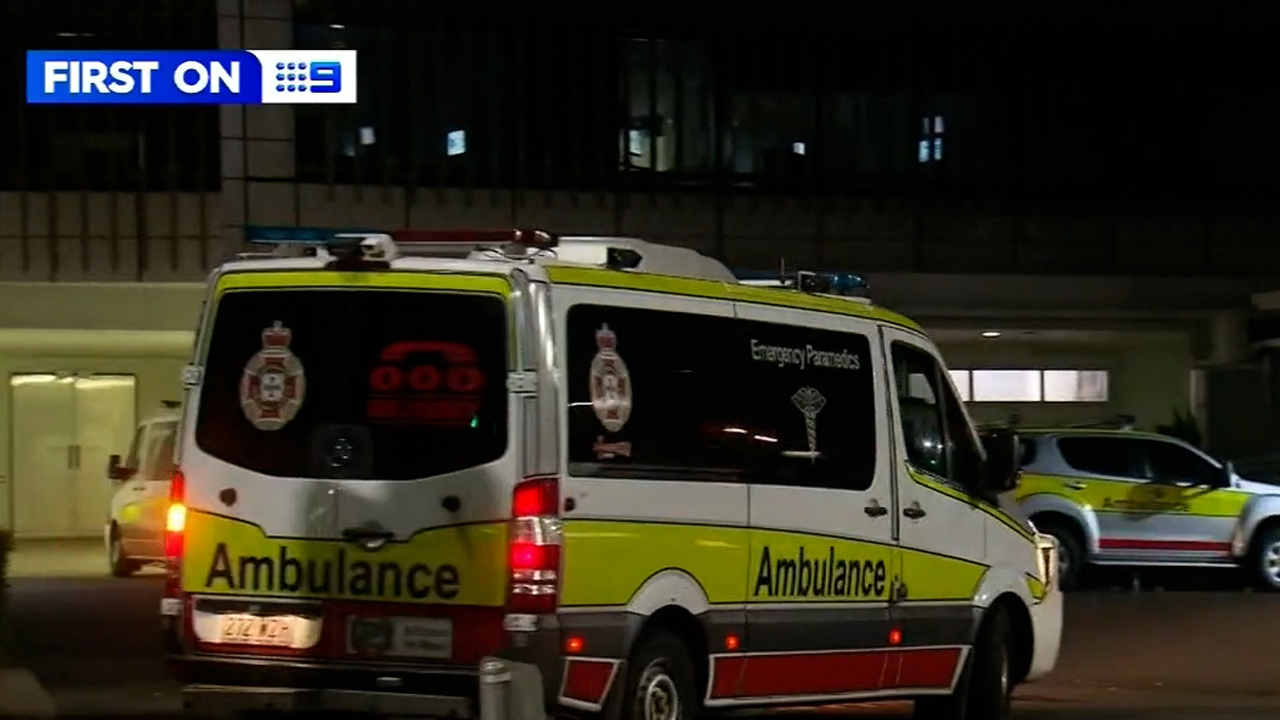 His fellow swimmer is now in a wheelchair after risking his life to drag his best friend to safety.

An army medic onboard a nearby ship came to their aid, placing the man's leg in a tourniquet in a move that could well have saved his life.

The rescue mission, which was a multi-team effort, took hours before the two arrived at Cairns Hospital, 800km from the attack site.

Jayson Watkins, who runs a nearby retreat and was one of the first people on the scene, knows the danger of crocodiles in the area. 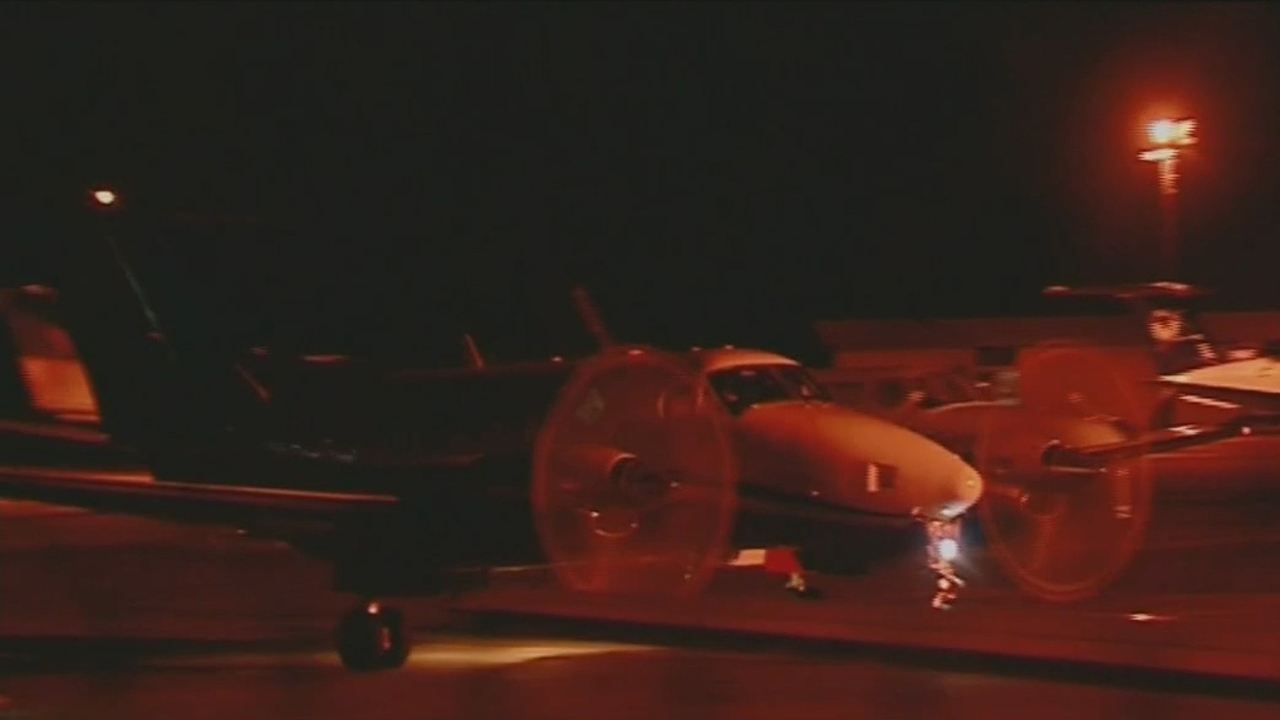 "They were extremely lucky they came across the juvenile and not the big fella," Mr Watkins said.

A Queensland Environment spokesperson said the department was investigating the incident.

"Wildlife officers will travel there to gather further information and assess what response is required," the spokesperson said. 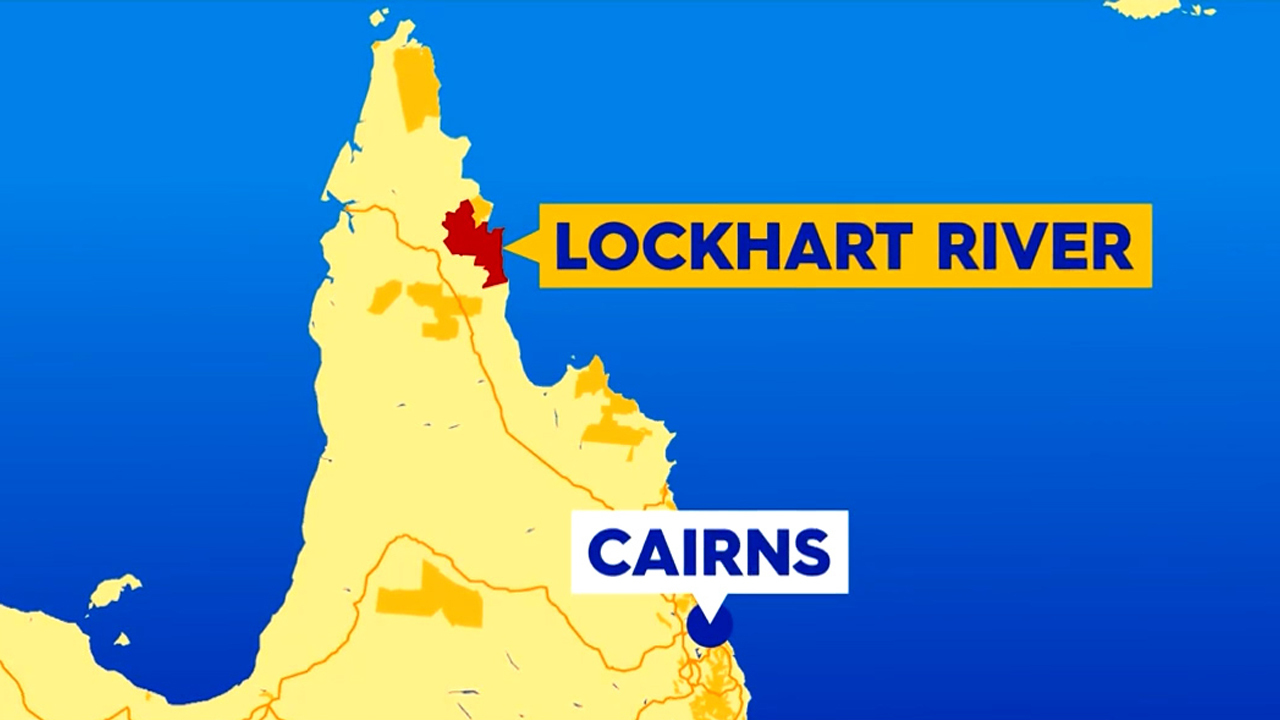 "Our thoughts are with the two men".

A Defence spokesperson said the soldiers "will continue to receive on-going medical care from local and regional hospitals".

"Our immediate focus is on providing the necessary medical treatment for the soldiers involved, and supporting their families who have been informed," the Defence spokesperson said.