An Australian man who could miss seeing his father before he dies, due to recent travel rule changes, says he feels "abandoned" by the federal government.

In Brisbane, the health of 72-year-old Michael Booth is deteriorating.

His son Nathan Booth, who is half a world away in Seattle, US, has been told his father could have six months to live. 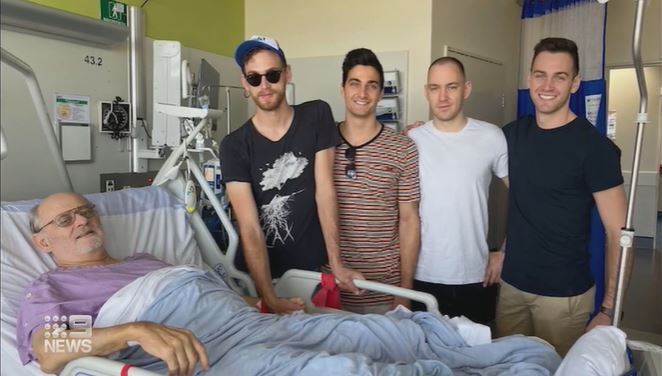 Now, in a battle against time, Nathan faces another hurdle with Aussies living overseas soon needing an exemption to leave the country again if they come for a visit – the Government arguing it's just closing a loophole.

"There's a possibility I won't be able to see my dad before he dies and that's just heartbreaking," Nathan told 9News.

On Wednesday travel rules will change for all Australians who live overseas.

They will no longer automatically be allowed to leave the country if they come home to visit.

Instead, like every other Australian wanting to leave our shores, they will need an exemption. 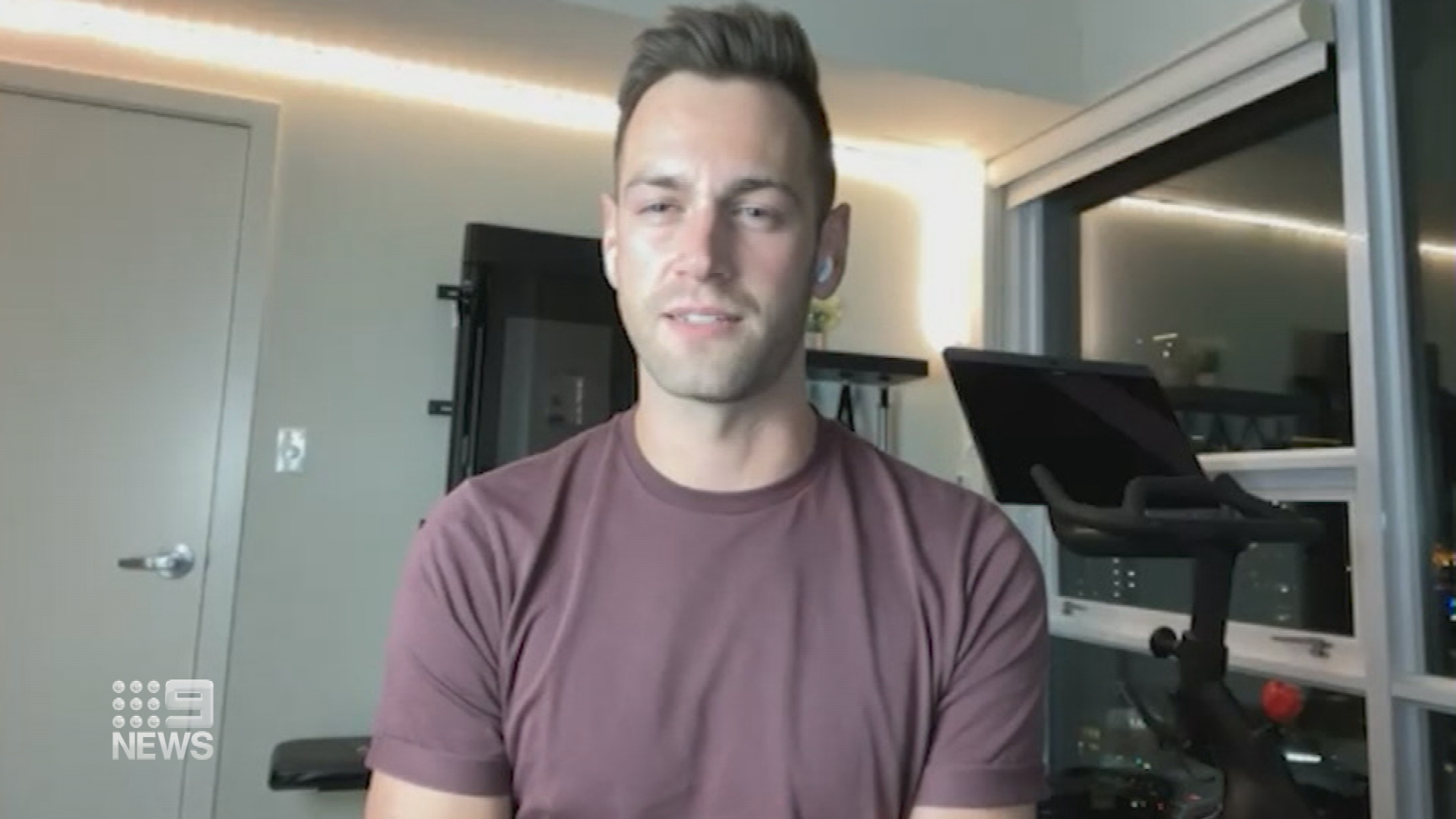 "I definitely kind of feel abandoned by the Australian government in this situation," Nathan said via Zoom, adding, "the change has caused a stir among other expats."

Joel Markoff wants a Christmas back home, not in New York.

"I thought there was some light at the end of the tunnel, it's very distressing," Mr Markoff told Today.

This week the government put the change into parliament, which says the previous rules were not intended to enable frequent travel between countries. 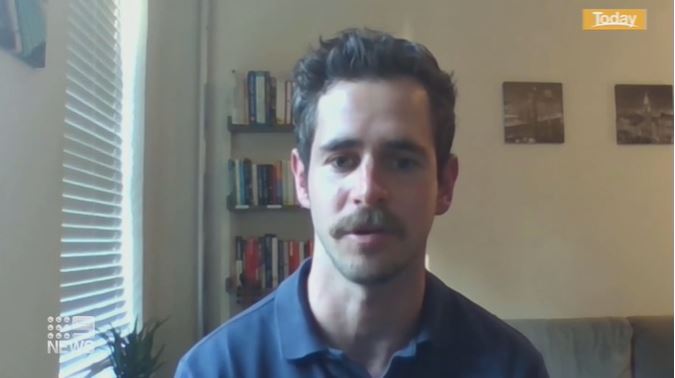 Adding the amendment will reduce the pressure on Australia's quarantine capacity, reduce the risks posed to Australia from COVID-19, and assist in returning vulnerable Australians.

There are currently 38,000 Aussies listed as wanting to come home.

"We've seen too many instances where people have left the country only for in relatively short order, to put their names on the request list to come back into the country," Finance Minister Simon Birmingham said of the changes. 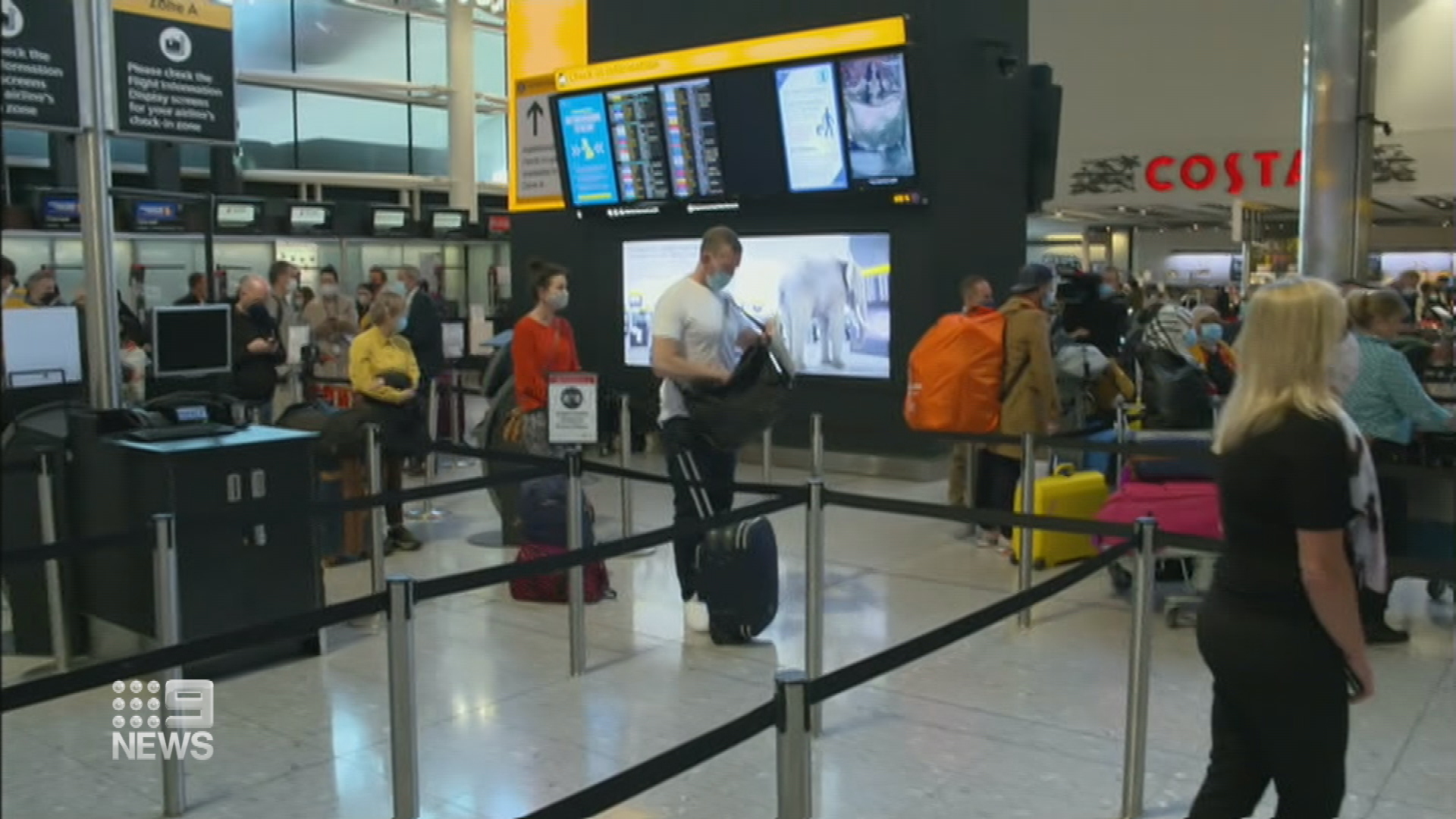 The government argues the change is just closing a loophole to bring the rules for Australian residents overseas into line with Australians at home and say the exemption can be applied for before citizens land back here.

For people like Nathan however, there's still a wait for a seat on a plane, a room in hotel quarantine and then, maybe, a chance to say goodbye.