A caretaker for a western North Carolina woman who was found dead last week in her home, buried in concrete, has been arrested and charged with murder.

Elizabeth Carserino, 53, of Goose Creek, was in the Avery County jail on secured bond of more than US$1.6 million, Avery Sheriff Kevin Frye announced in a news release.

Frye's deputies assumed custody of Carserino — also known as Elizabeth Freeman — on Saturday after deputies in Jackson County had taken her in that day on outstanding warrants from Avery on vehicle larceny, identity theft and financial card theft charges, according to Frye's release.

Her first court appearance could be as soon as Monday, Frye said.

Carserino was wanted in the death of Lynn Gay Keene, 70, of Linville Falls, which is located in the mountains about 177 kilometres northwest of Charlotte, North Carolina. 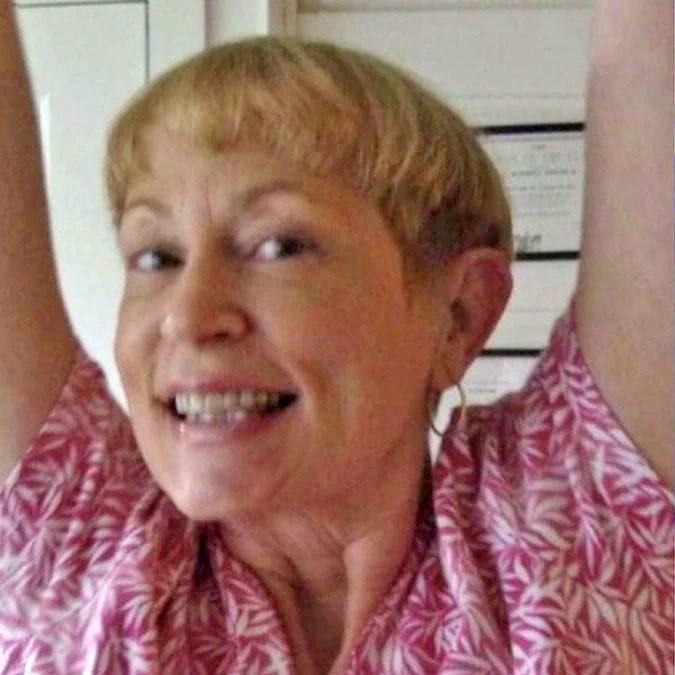 The Avery sheriff's office filed a missing person's report on July 30 for Keene, who had last been in contact with her family in mid-June.

Carserino had been hired by the family to be Keene's live-in caretaker, according to an earlier news release.

Detectives initially going to Keene's house had discovered her car was missing. The vehicle was found several counties away with two empty bags of concrete in the trunk, according to WBTV in Charlotte, leading to a search warrant for Keene's house.

Sheriff's Detective Tim Austin has said he and another detective opened the door to Keene's basement, where a mass of hardened concrete was discovered.

State Bureau of Investigation agents broke enough of the concrete to discover human remains inside, according to WBTV. An autopsy and dental records confirmed that it was Keene.