The federal government is battling to keep documents at the centre of its commuter car parks scandal secret.

The Auditor-General found taxpayers' money had been pushed into seats the government wanted to win at the last election, and questions over who knew what and when have gone to Prime Minister Scott Morrison.

He's found himself stuck in a jam over the $660 million commuter car park fund.

READ MORE: Moderna vaccine to be approved within a fortnight, Hunt says 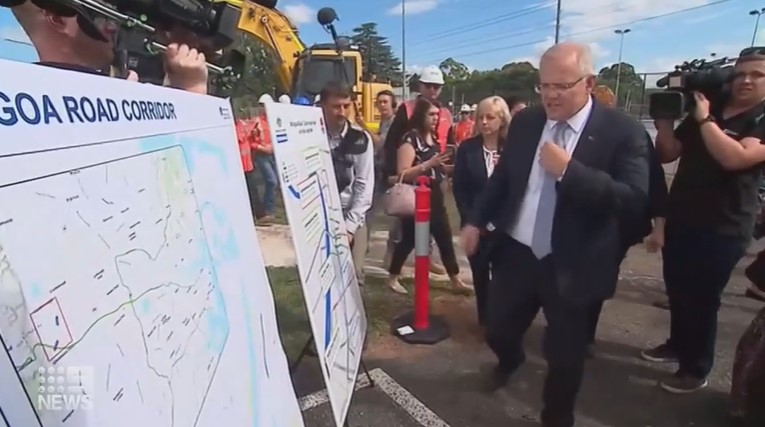 "The ministers made the decisions on this program," Mr Morrison said today, in response to a question about his involvement in the program.

Seventy-seven per cent of projects went to coalition seats and one document is key.

"It (the document) started initially as being termed as being top 20 marginals," the Australian National Audit Office's Brian Boyd told a Senate committee on July 19.

After being questioned about the existence of a list of top 20 marginal electorates during a press conference this week, Mr Morrison pointed the finger at his then Infrastructure Minister Alan Tudge.

"Did you have any conversations with Alan Tudge about where this taxpayer money would go?" 9News reporter Jonathan Kearsley asked the Prime Minister.

"It's not uncommon for prime ministers and ministers to discuss many issues but ministers make decisions," Mr Morrison replied.

Mr Tudge says he was "not aware of such a list." 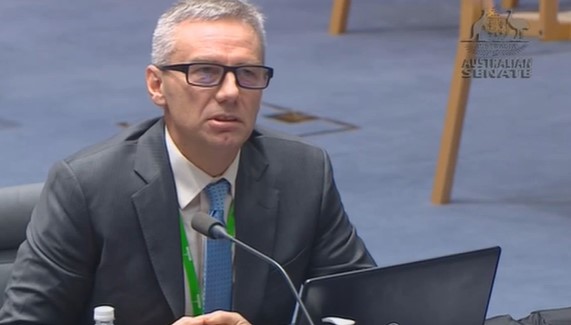 In Sydney, on most days the roads along the T1 Western Line are more like a car park.

Three sites were promised along that line in the now Liberal seat of Lindsay but none in any other electorate for the rest of the 28 stations through to the CBD.

In more than two years, just two of 47 sites have been built. Some have been scrapped.

"There is something very rotten at the centre of the Morrison government," Labor MP Andrew Giles said. 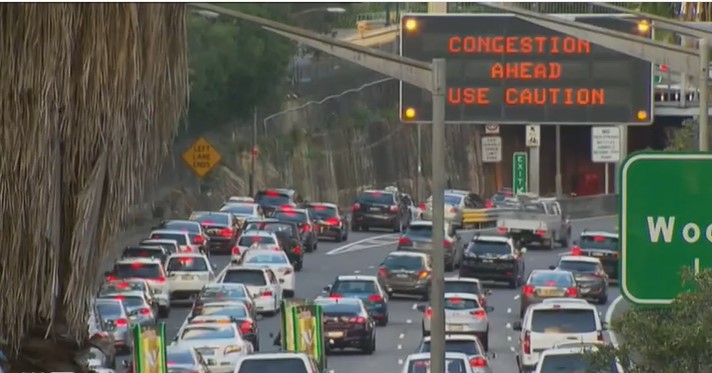 After the government's big spending the department has asked for $167 just to find crucial documents as part of a Freedom of Information fight over the decision making.

But that key list of marginals may never be released. Infrastructure Minister Paul Fletcher argues they're confidential cabinet documents.

The Auditor-General has a new target, the Building Better Regions fund, after 9News revealed the government stacked 156 of 166 grants into seats the coalition held or wanted to win just two months before the last election.