The Taliban has seized control of Kunduz in northern Afghanistan, local officials have told CNN. It is the first major city to fall to the insurgent group since it began its offensive in May, and marks a big blow to the Afghan government.

Kunduz is the third of four provincial capitals that the Taliban has captured in recent days, a string of victories that come as foreign forces, led by the United States, complete their withdrawal from Afghanistan.

With a population of 375,000, Kunduz is a significant military prize. 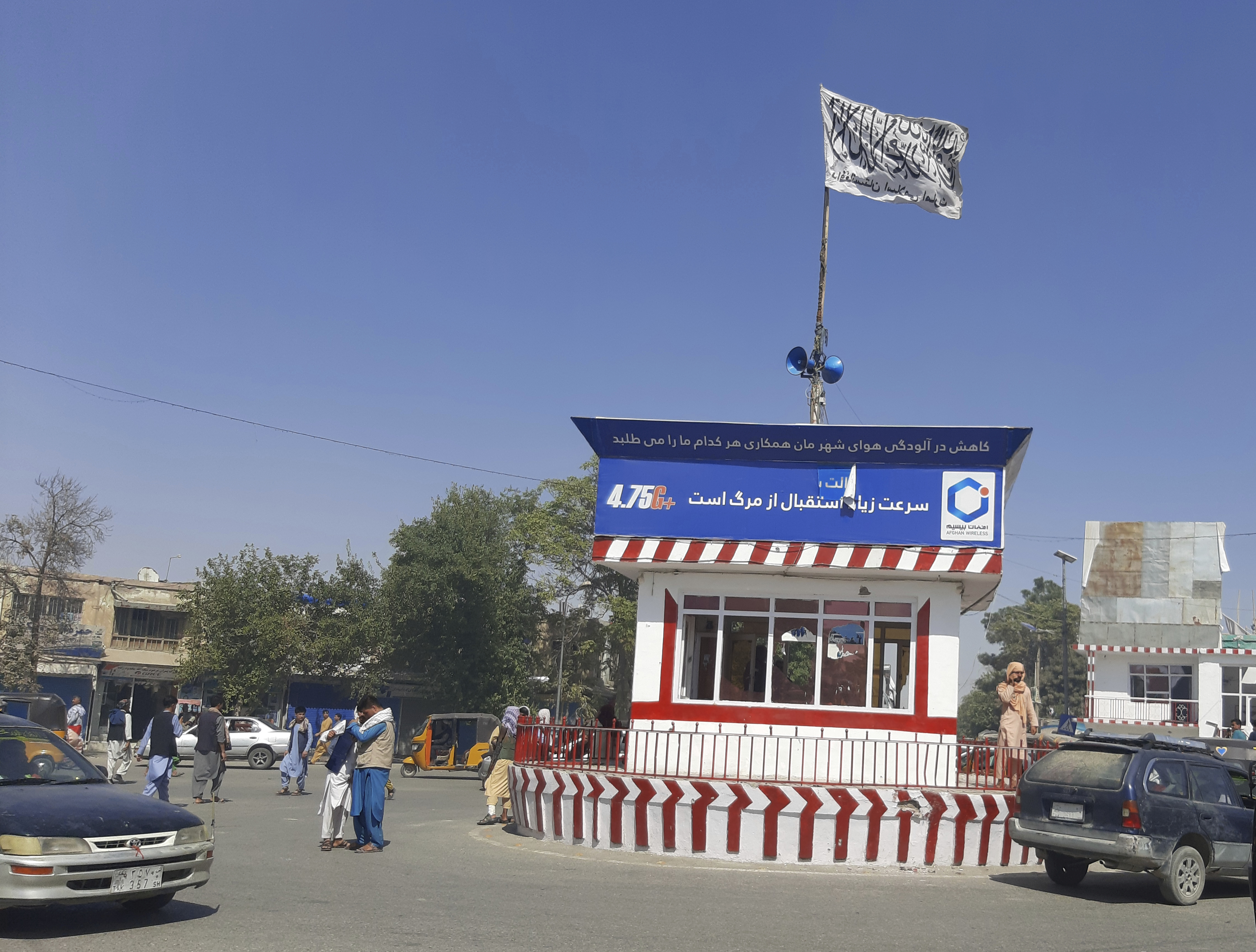 On Sunday, Taliban forces mostly overran the provincial capital city of Sar-e-Pul, also in the country's north, marking another loss for the government amid a series of unprecedented advances by the insurgency in its 20-year war.

A member of the Sar-e-pul provincial council told CNN the city had fallen to the Taliban and that one remaining army base containing Afghan security forces was surrounded by Taliban fighters.

The Taliban said in a statement that it had taken the city. CNN has been unable to independently verify the group's claims.

In Kunduz, the Afghan Defence Ministry said commandos had taken back control of the city's General Raziq Square and the headquarters of the Kunduz National Radio and TV as fighting in the province continued.

READ MORE: Australia could return to a 'safe' Afghanistan 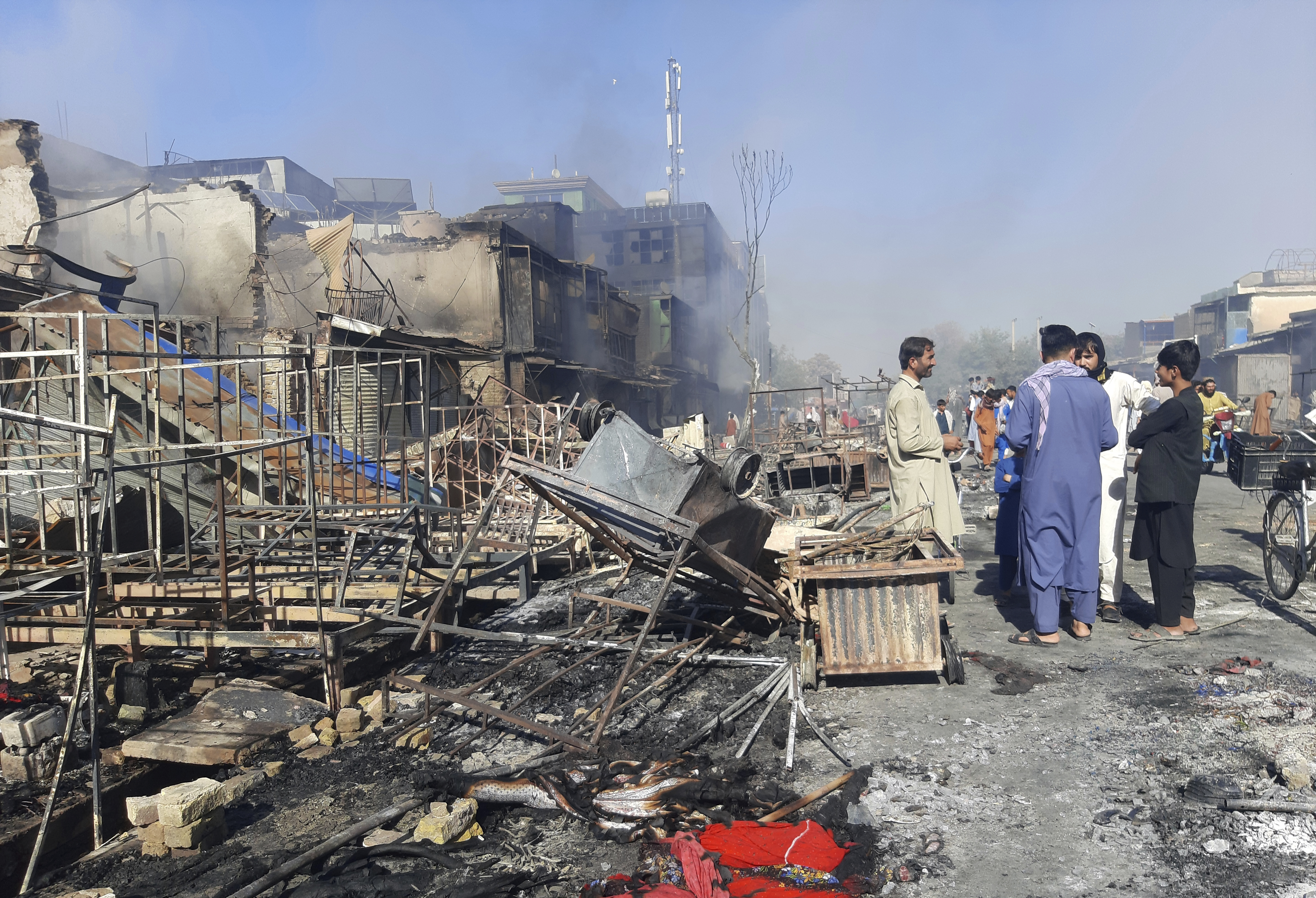 Earlier in the day, a member of the Kunduz provincial council confirmed to CNN that most of the provincial capital had fallen to the Taliban.

The Taliban said that all parts of the city were under its control, adding that it had also seized armored vehicles, weapons and military equipment. CNN could not independently confirm the Taliban's claims.

Heavy fighting between the Taliban and Afghan security forces in the city on Saturday killed at least 11 civilians and wounded 40, according to Kunduz health director, Dr Ehsanullah Fazli.

Provincial council member Gholam Rabani Rabani told CNN both sides had suffered casualties on Saturday during fighting on the outskirts of the city, and that the total number of fatalities was still unclear.

The Taliban briefly captured Kunduz in 2015 and again in 2016, before being pushed out by Afghan security forces. 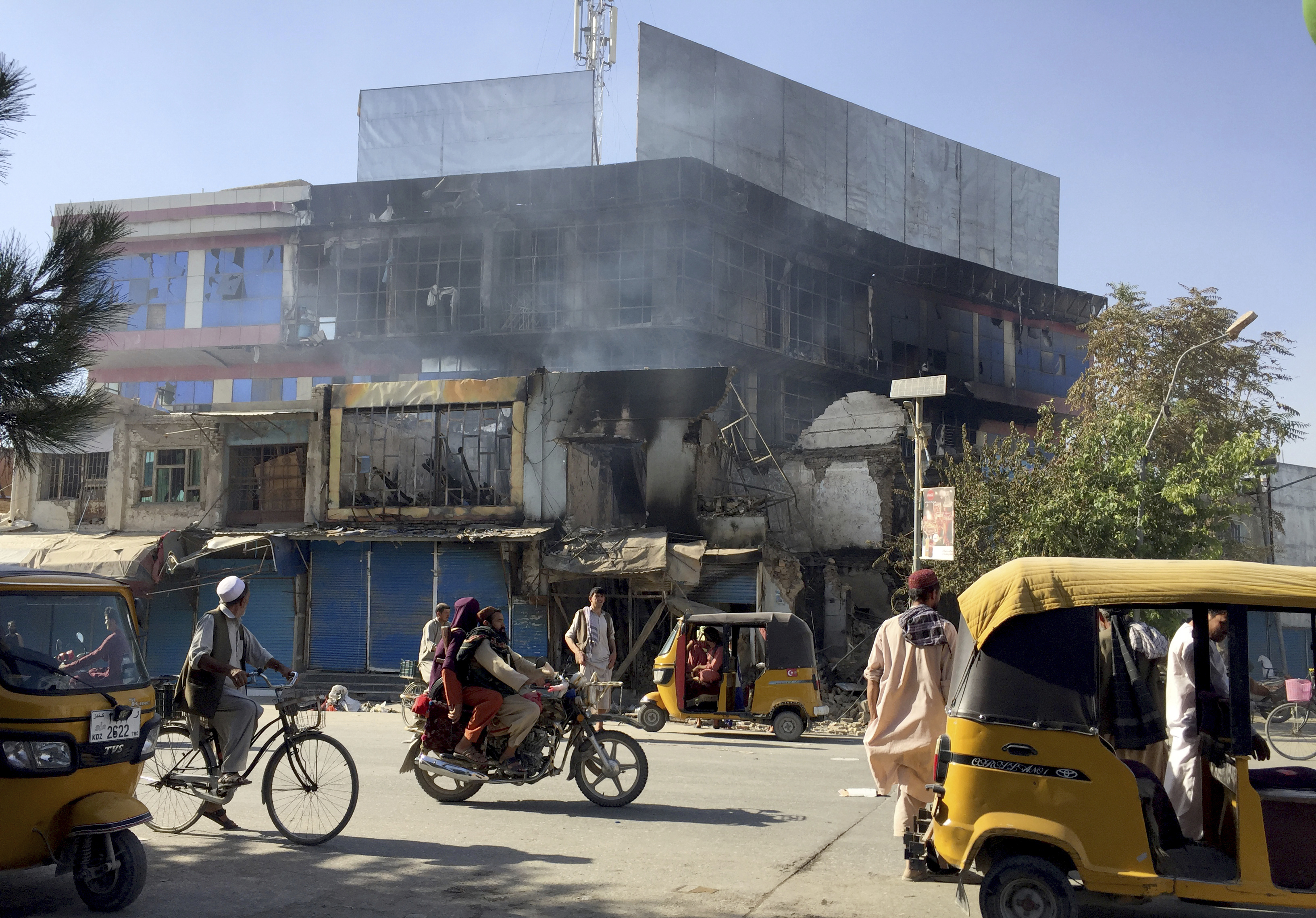 The country's swift descent into violence following the withdrawal of US and NATO troops supporting the government has shocked many. There are fears even the national capital, Kabul, could fall.

The US has ramped up airstrikes against Taliban positions over the past week in a bid to halt the insurgents' advances as its drawdown of troops continues.

"US forces have conducted several airstrikes in defense of our Afghan partners in recent days," Major Nicole Ferrara, a US Central Command spokesperson, told CNN on Sunday, sidestepping a question about the targets of the strikes.

The Taliban has accused the US of bombing a hospital and a high school, along with other civilian targets in Helmand Province. CNN could not independently verify their claims. The US Embassy in Kabul criticised the Taliban's offensive on Afghan cities on Sunday, saying its actions to "forcibly impose its rule are unacceptable and contradict its claim to support a negotiated settlement in the Doha peace process".

"They demonstrate wanton disregard for the welfare and rights of civilians and will worsen this country's humanitarian crisis," the embassy said.

Assassinations of the Taliban's critics have happened alongside the fighting. Scores of social activists, journalists, bureaucrats, judges and public figures fighting to sustain a liberal Islamic administration have been targeted and killed by Taliban fighters in a bid to silence voices of dissent in the war-torn country, Reuters reported.

On Saturday, the US Embassy in Kabul urged American citizens to leave the country "immediately using available commercial flight options."

The UK's Foreign Office updated its advice on Friday, telling its nationals to leave Afghanistan by commercial means.

The Australian government has been advising Australians to leave the country without delay if safe to do so since at least July 1.