Skip to content
Home National Moderna vaccine to be approved within a fortnight, Hunt says

Health Minister Greg Hunt says he expects the Moderna vaccine to be approved by the Therapeutic Goods Administration within a fortnight.

In a much-needed boost to Australia's vaccination rollout, the first doses of the vaccine will begin arriving in the country by the middle of next month, Mr Hunt said.

Australia will receive a million doses in September, followed by three million each month in October, November, and December. 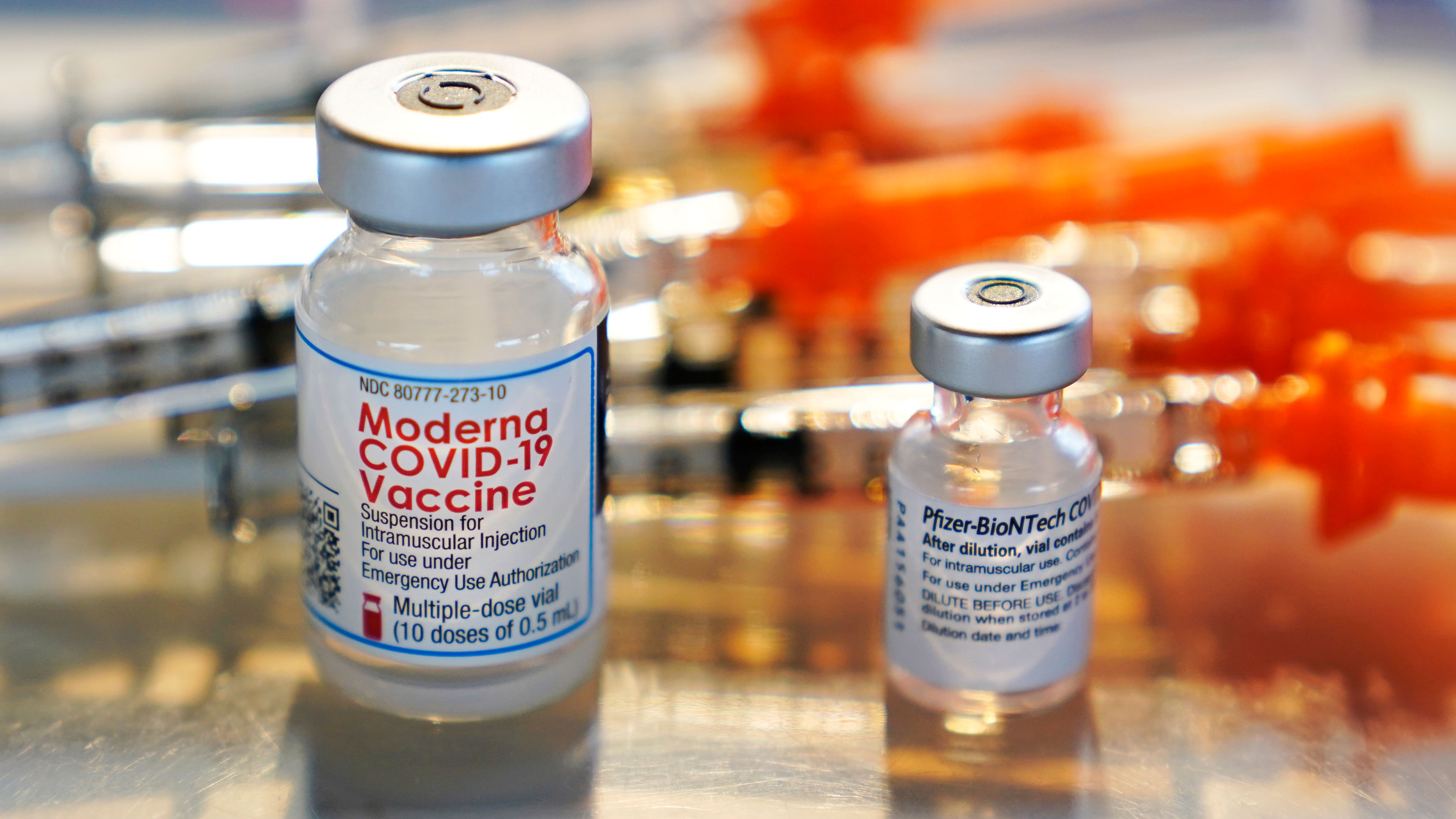 The Federal Government has bought 25 million doses of Moderna, 10 million of which will be used for vaccinations, and 15 million as boosters.

Health Minister Greg Hunt said he expected weekly vaccination rates in Australia to surge into the millions with the help of the additional vaccination option Moderna provided.

"What we do know is that the capacity is now fully established to deliver over two million doses per week of AstraZeneca plus Pfizer and Moderna, as supplies become available," he said.

"As the Pfizer numbers grow from one to two million per week, and as Moderna grows to 700,000 per week, we will be able to deliver well over two million doses per week if there is demand."

Mr Hunt said Australians were stepping up to get vaccinated in record numbers and vaccine hesitancy was going down.

"The intention to vaccinate has gone from 67 per cent about three months ago to 70 a month ago to 77 per cent now, with 13 per cent considering it and 10 per cent not intending," he said.