Ten people were stabbed Friday night on a train in Tokyo by a man with a knife, according to the Tokyo Fire Department.

The department responded to a call at 8:38 p.m. and found victims with bloodstains when they arrived at the scene.

All victims were conscious and one person walked away on their own, the department said.

No deaths have been reported. 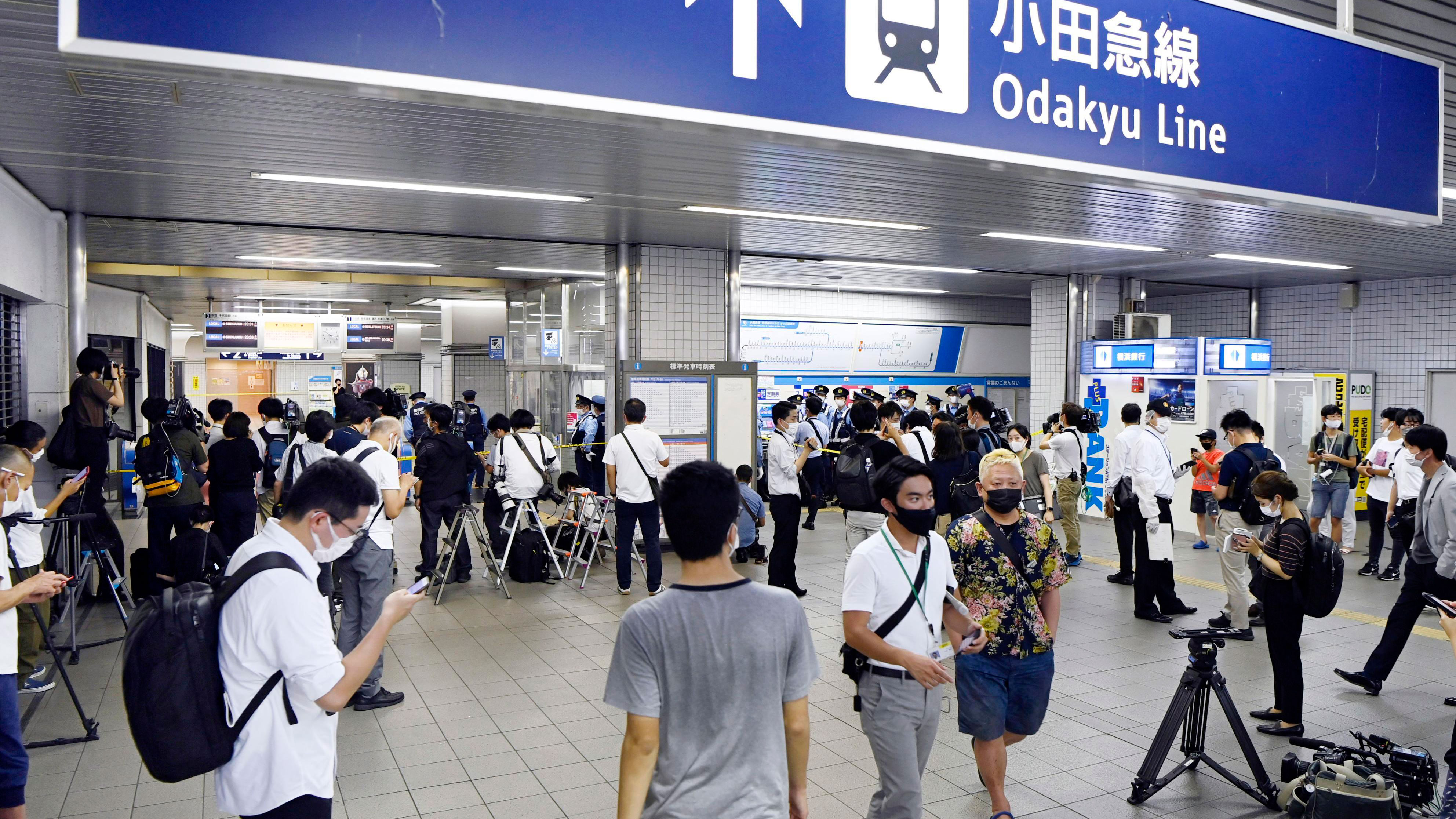 According to Japan's public broadcaster, NHK, the suspect walked to a convenience store and turned himself in, saying to the clerk, "I am the suspect of the crime that's playing in the news right now. I'm tired of running."

He allegedly admitted the charge and confessed he "just wanted to kill any women who looked happy, anyone," NHK reported.

NHK reported the suspect appears to be in his 30s, and the store clerk said he had bloodstains on a part of his body.

The incident occurred on an Odakyu Line train, between Seijogakuen-mae station and Soshigaya-Okura station in Setagaya Ward, Reuters reported. 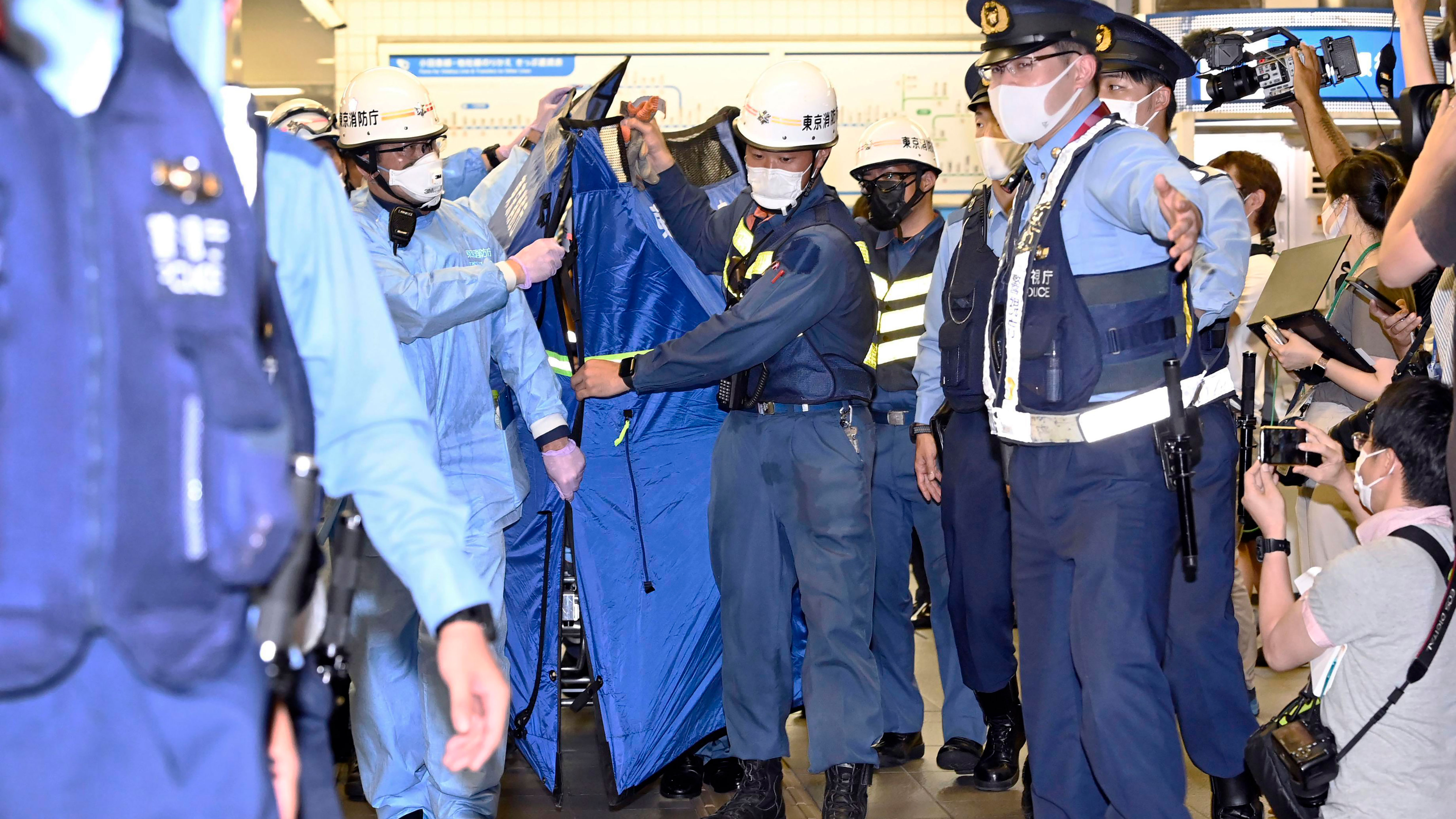 Video recorded and posted on social media by one of the passengers shows medical workers who were on the train putting on plastic gloves.

Violent crime is rare in Japan but there has been a spate of violent knife attacks by assailants unknown to the victims.

In June 2008, a man in a light truck drove into a crowd in the popular Akihabara district and then jumped out of the vehicle and started stabbing pedestrians, leaving seven dead.