NSW Police are pleading with people to follow COVID-19 restrictions after handing out more than 450 infringement notices for breaches in the past 24 hours.

Fed up neighbours and residents are still keen to dob in people doing the wrong thing, with police responding to around 1100 reports to Crime Stoppers. 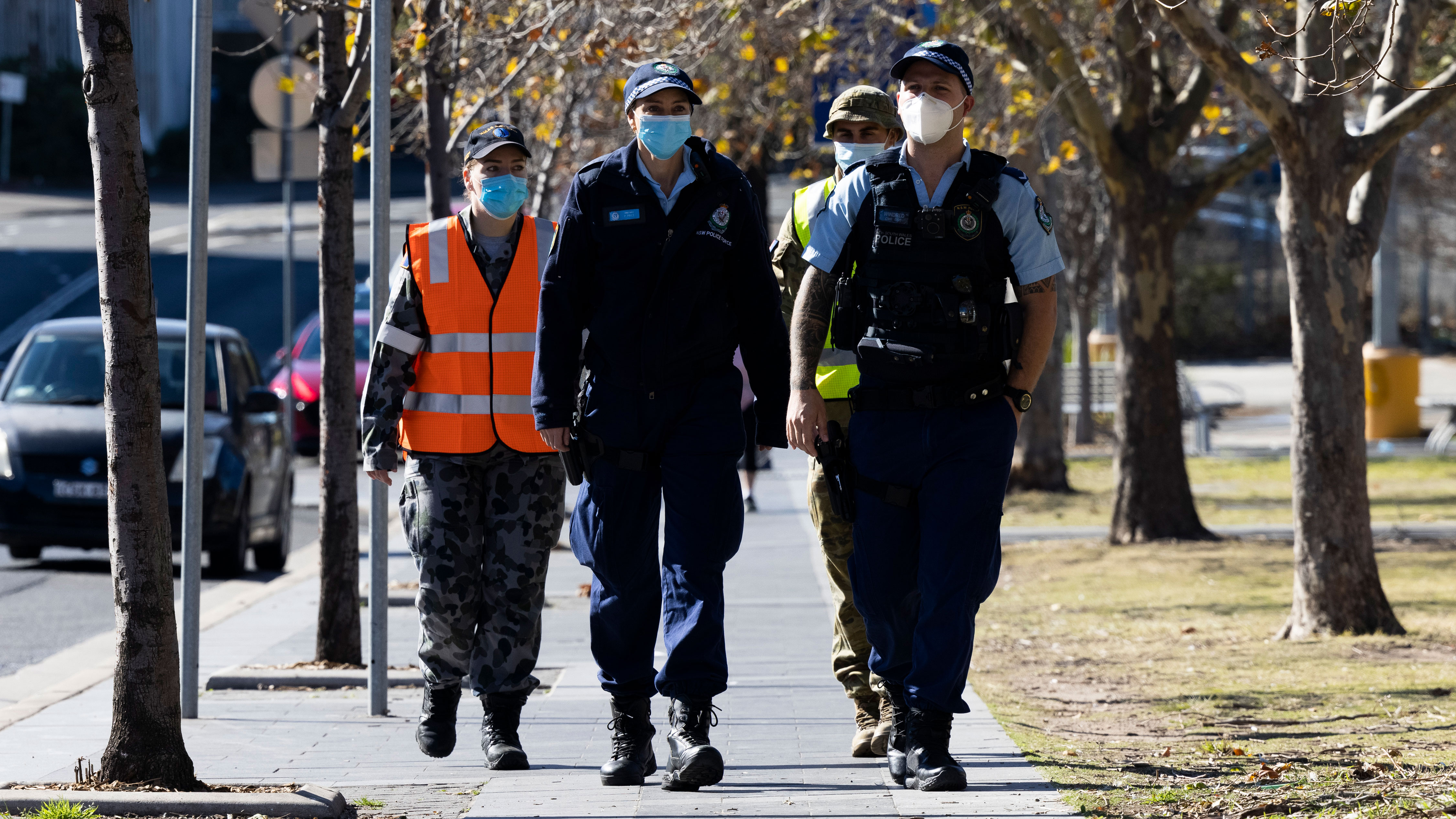 Of the 454 penalty infringement notices handed out yesterday – which come with a $500 fine – 115 were given to people not wearing masks, NSW Police said in a statement.

Police officers from the Eastern Suburbs command handed out the most fines – 61.

These included those given to 10 people who went to a party in Randwick.

READ MORE: Moderna vaccine to be approved with a fortnight

The numbers come after NSW Premier Gladys Berejiklian indicated yesterday a lack of compliance was a continuing area of concern.

"A handful of people are wilfully not doing the right thing," Ms Berejiklian said.

"So police have been given all the resources and experts in the operational matters, to make sure we really clamp down on compliance."