A dozen new suburbs in far western Sydney have been added to the list of hotspot Local Government Areas subject to the state's harshest COVID-19 restrictions.

The move follows several days of surging infections across the Penrith region.

The suburbs are all inside the Penrith council area and are adjacent to the Cumberland and Liverpool LGAs.

READ MORE: NSW case numbers dip but 'it's not a trend', says premier 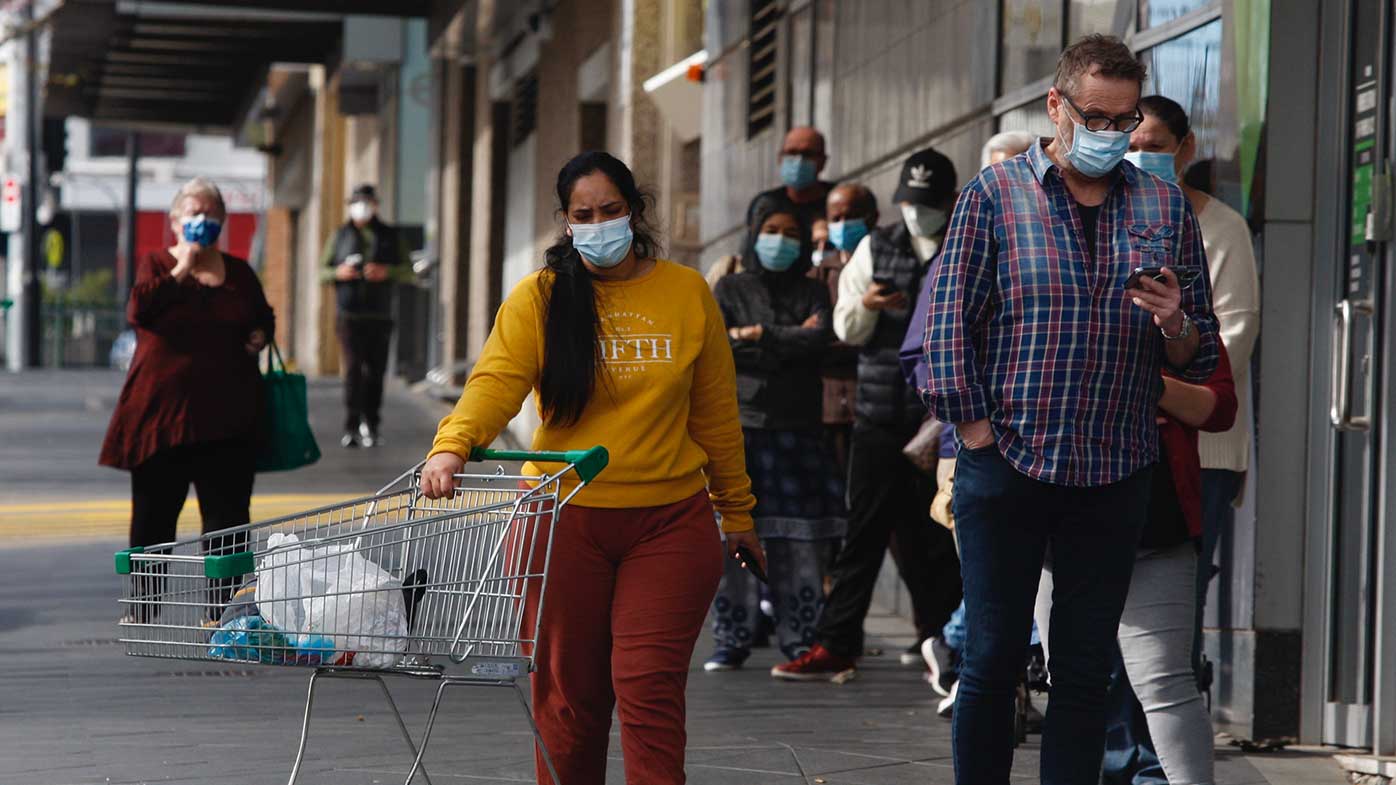 This is in addition to the eight existing LGAs of Blacktown, Campbelltown, Canterbury-Bankstown, Cumberland, Fairfield, Georges River, Liverpool and Parramatta.

People in the high-risk Sydney local government areas are required to wear a mask whenever they leave the house and must not move outside a 5km radius from home for essential shopping or exercise.

They are also not permitted to leave their local government area for work unless they are on the NSW government's list of authorised workers.

Here are the new restrictions explained.

When do I have to wear a mask?

"If you step foot outside your household, you need to wear a mask at all times," NSW Premier Gladys Berejiklian said.

"We're seeing too much evidence of people who are not wearing masks when they need to, or if they are outdoors, they're coming into contact with other people and not having a mask."

The rules apply to anyone within those LGAs, including those who don't live there but travel there for work.

For those outside the eight high-risk LGAs but still in Greater Sydney, masks are mandatory whenever they are indoors but not in their homes including shops, workplaces and on public transport. 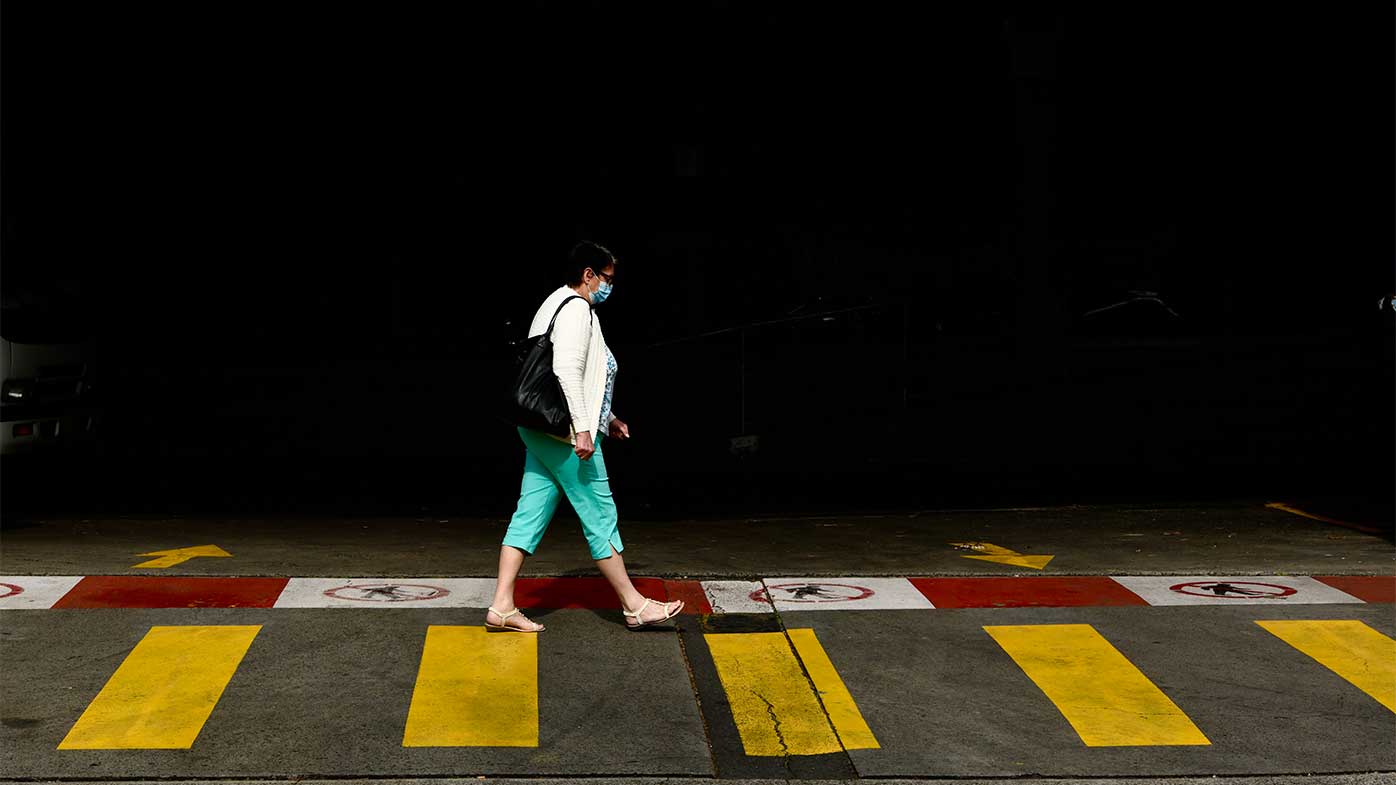 How far can I move?

Ms Berejiklian said people in those LGAs cannot go more than 5km from their home for essential shopping or exercise.

"That includes singles bubbles," she said.

"If you want to have a singles bubble in a local government area of concern, you cannot have anybody move or you can't move within 5km of where you live."

The stricter rules in the hotspot LGAs and suburbs stemmed from people using existing freedoms to skirt the restrictions. 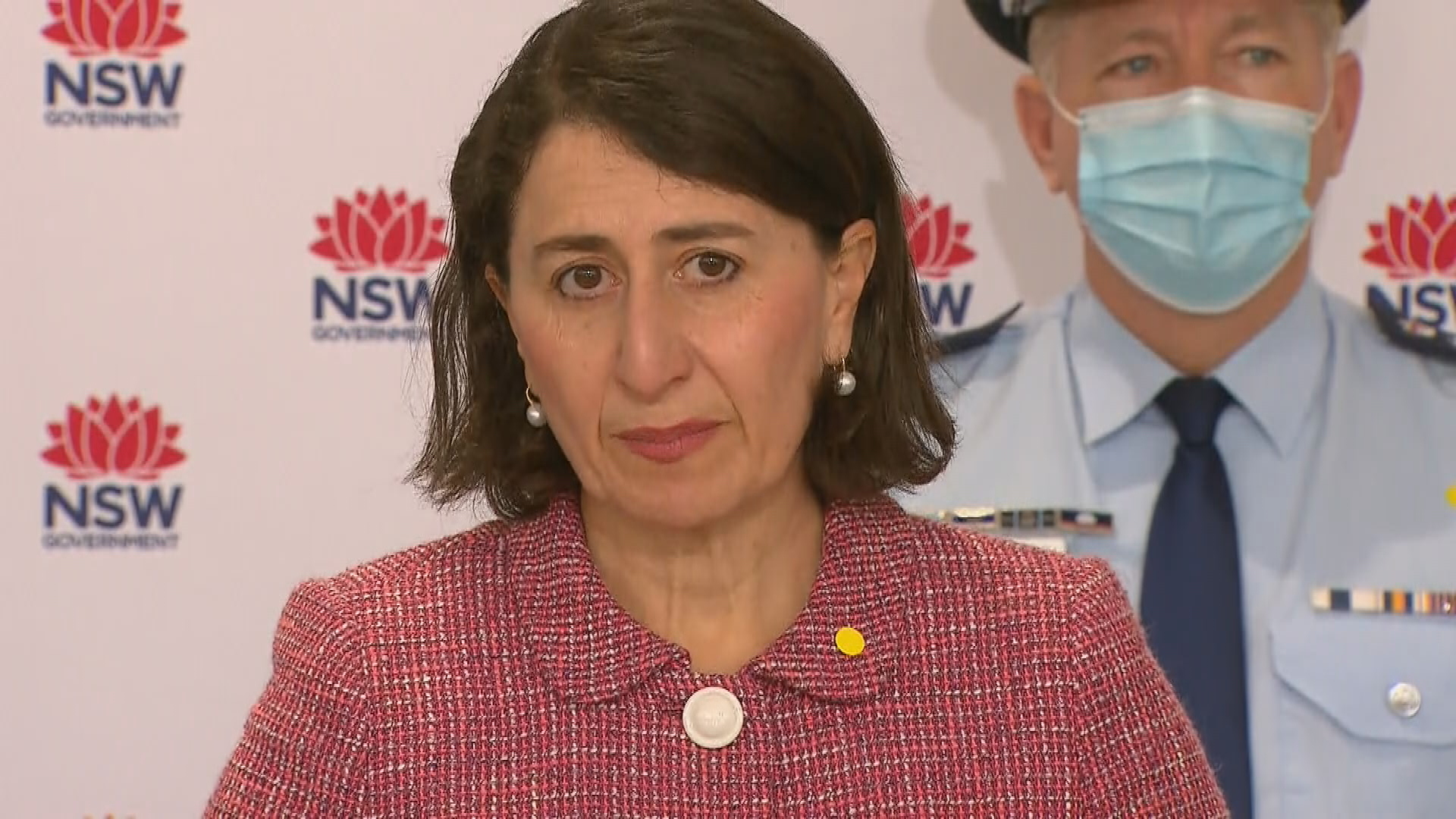 "Police were providing updates that anecdotally, people were using the excuse of exercising for 10km or doing another activity within 10km to get around or breach the health orders," Ms Berejiklian said.

"That can't continue in those communities where the virus is circulating at the rate at which it is."

The five-kilometre radius does not apply when performing essential care to others or are seeking essential medical care, including vaccination.

Can I still go to work if I'm in a hotspot LGA?

This depends on your status as an authorised worker and where your workplace is.

Across all of Greater Sydney, everyone who can work from home is being directed to do so but essential workers are still permitted to travel for work.

However, in the hotspot regions stricter criteria apply, with only a set list of authorised workers permitted to travel outside of their local government area to attend work.

Those not on that list who can't work from home may still go to work if their workplace is inside the local government area where they live.

Will police crackdown on the rules?

Police are now able to close a worksite or business if they caught flouting the public health orders.

"These new powers, the additional police into these areas, is about getting us out of lockdown sooner," he said. "It is important for the community to rest assured that short-term pain has a long-term gain."