Two spacecraft are set to swoop past Venus within hours of each other this week, using the manoeuvre to do a little bit of bonus science on the way to their main missions at the centre of our solar system.

The European Space Agency's Solar Orbiter probe, a cooperation with NASA, will swing around Venus early Monday, using the planet's gravity to help put it on a course to observe the Sun's poles.

READ MORE: Want to pretend to live on Mars for a whole year? Apply now 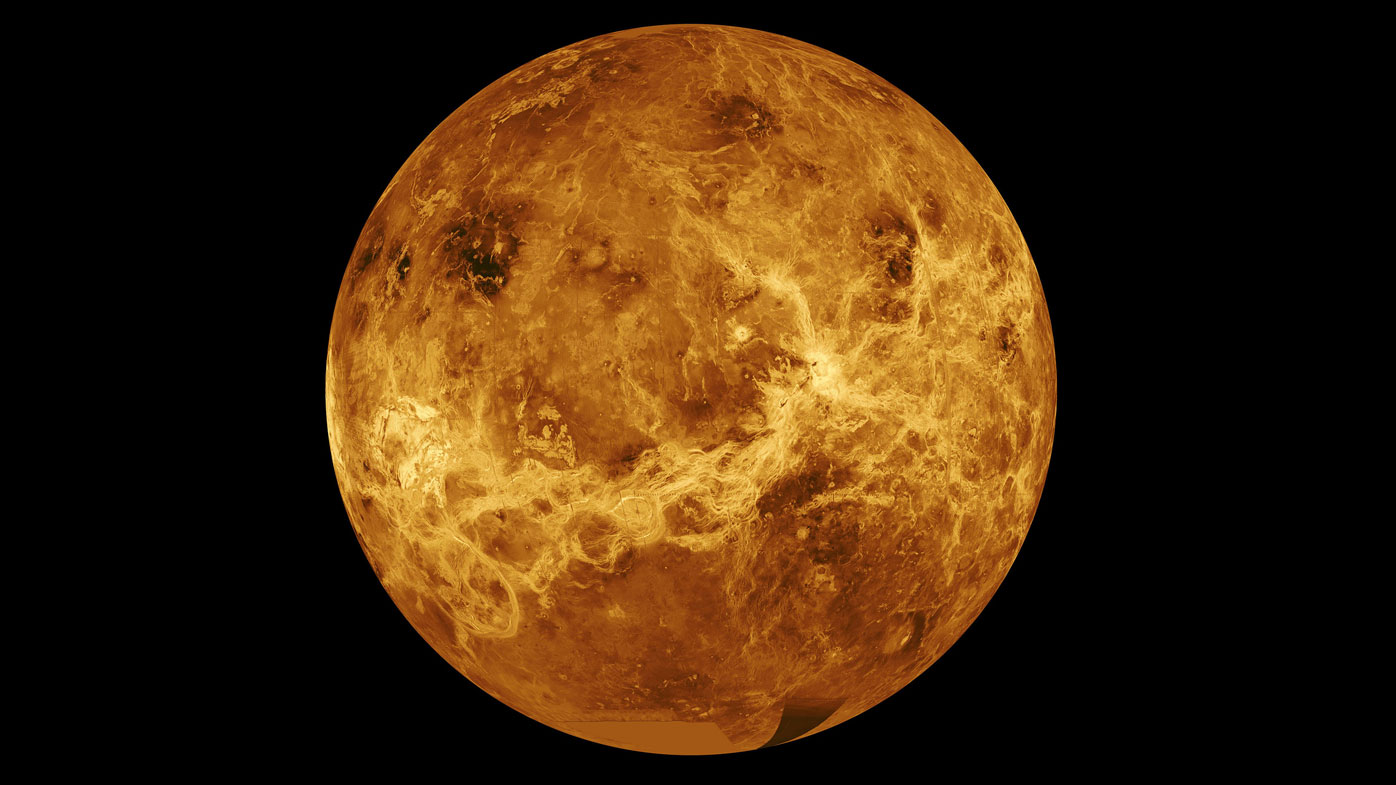 About 33 hours later, the European-Japanese spacecraft BepiColombo will get even closer to Venus in a manoeuvre designed to help it slow down sharply and safely steer into the orbit of Mercury in 2025.

“Without the flyby, we would not be able to reach our target planet," said Elsa Montagnon, the spacecraft operations manager for BepiColombo. 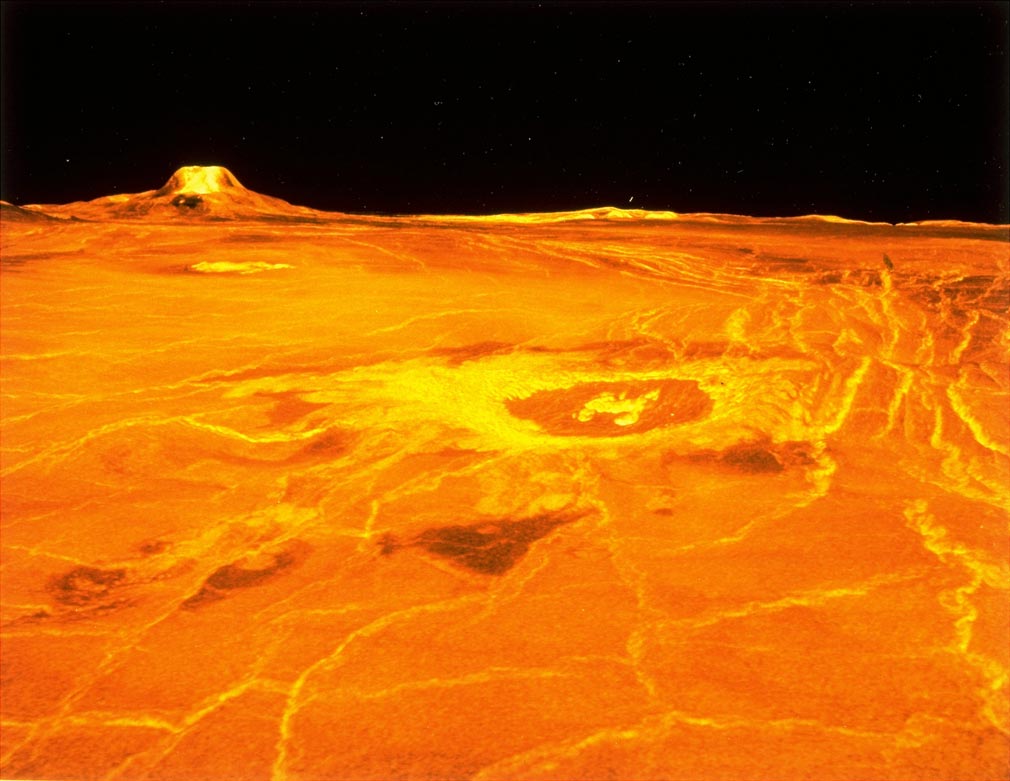 "The energy required to enter into orbit of Mercury would be prohibitively expensive in terms of propellant.”

Both probes have numerous scientific instruments on board, some of which will be used to take a closer look at Venus as they zoom past.

The measurements will add to those taken by the Japanese probe Akatsuki, which is already in orbit around Earth's hotter neighbour. NASA and the European Space Agency are planning to send three more missions to Venus toward the end of the decade.