Thousands of residents across 12 suburbs in Sydney are waking up to tougher COVID-19 restrictions this morning after being added to the list of high-risk areas.

It comes as a new vaccine hub for Year 12 students prepares to open its doors in just a few hours.

Qudos Bank Arena at Sydney Olympic Park will begin vaccinating students from eight COVID-19 hotspots across Greater Sydney from 8am. The centre will be open all week, aiming to vaccinate 24,000 pupils.

It's hoped that by getting the jab, those students will be able to sit their HSC face-to-face in classrooms.

Year 12 students in the Blacktown, Campbelltown, Canterbury-Bankstown, Cumberland, Fairfield, Georges River, Liverpool and Parramatta LGAs are being offered Pfizer at the hub.

Up to 4000 jabs are expected to be administered per day.

Today's appointments are understood to be fully booked. 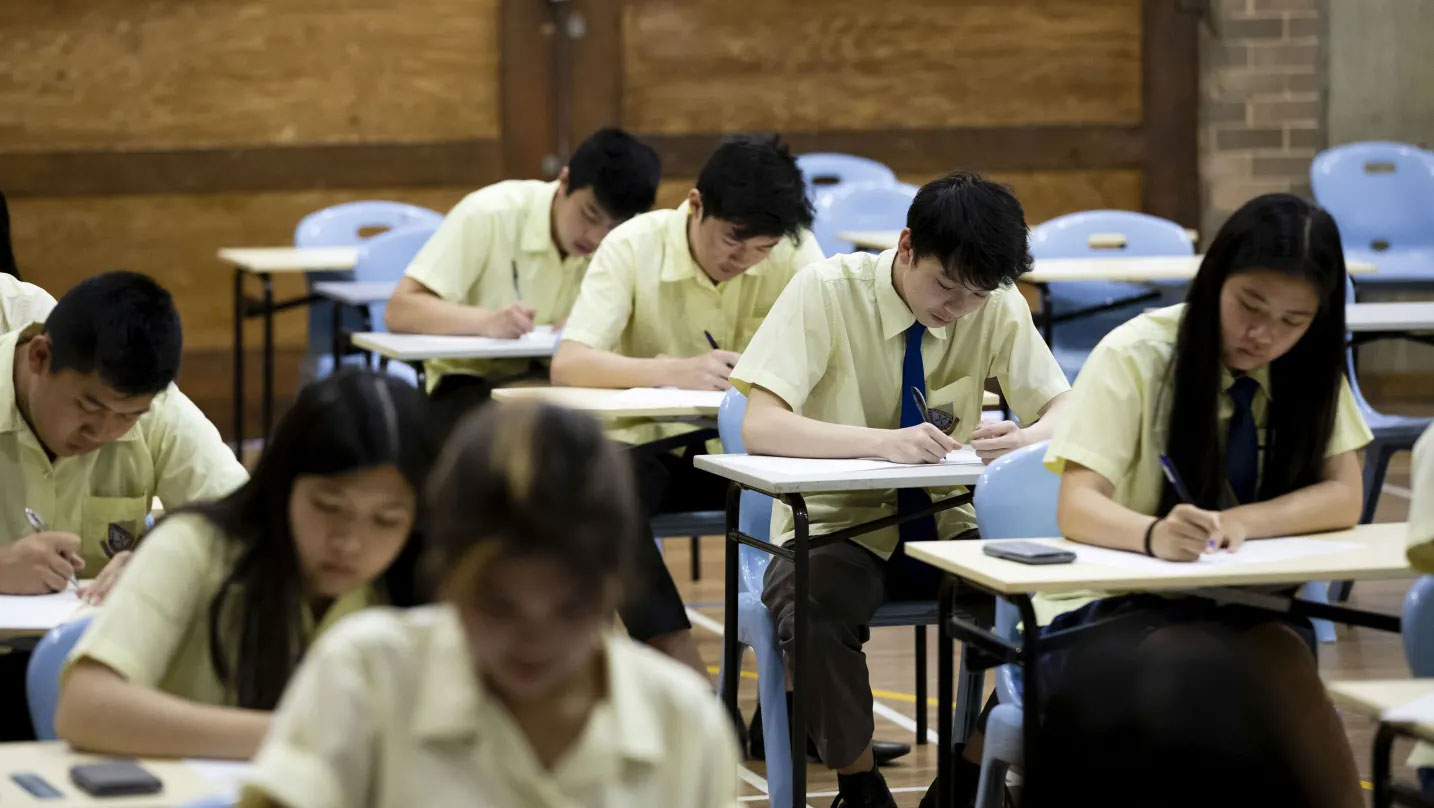 Separately from today, vulnerable children aged between 12 and 15 will be eligible for the Pfizer vaccine nationwide.

Yesterday, NSW recorded 262 new COVID-19 cases with at least 46 of them infectious within the community.

Another death was confirmed, an unvaccinated woman in her 80s, who had been living at the Wyoming Nursing Home in Summer Hill in Sydney's inner west before being taken to Royal Prince Alfred Hospital.

The Canterbury-Bankstown local government area continues to see the highest number of new cases, but a recent surge in infections in the Nepean has prompted a new hotspot declaration for 12 suburbs in the Penrith council area.

READ MORE: Moderna vaccine to be approved within a fortnight, Hunt says

Residents in those suburbs are now subject to the same harsh restrictions as the eight other hotspot Sydney LGAs, including a 5km travel radius for essential shopping and exercise and compulsory masks whenever leaving home.

Residents are also banned from travelling outside the Penrith LGA for work unless they are on the NSW Government's list of authorised workers.

Meanwhile, people who attended the emergency room at the Northern Beaches Hospital on Saturday night are on high alert after potentially being exposed to the virus. 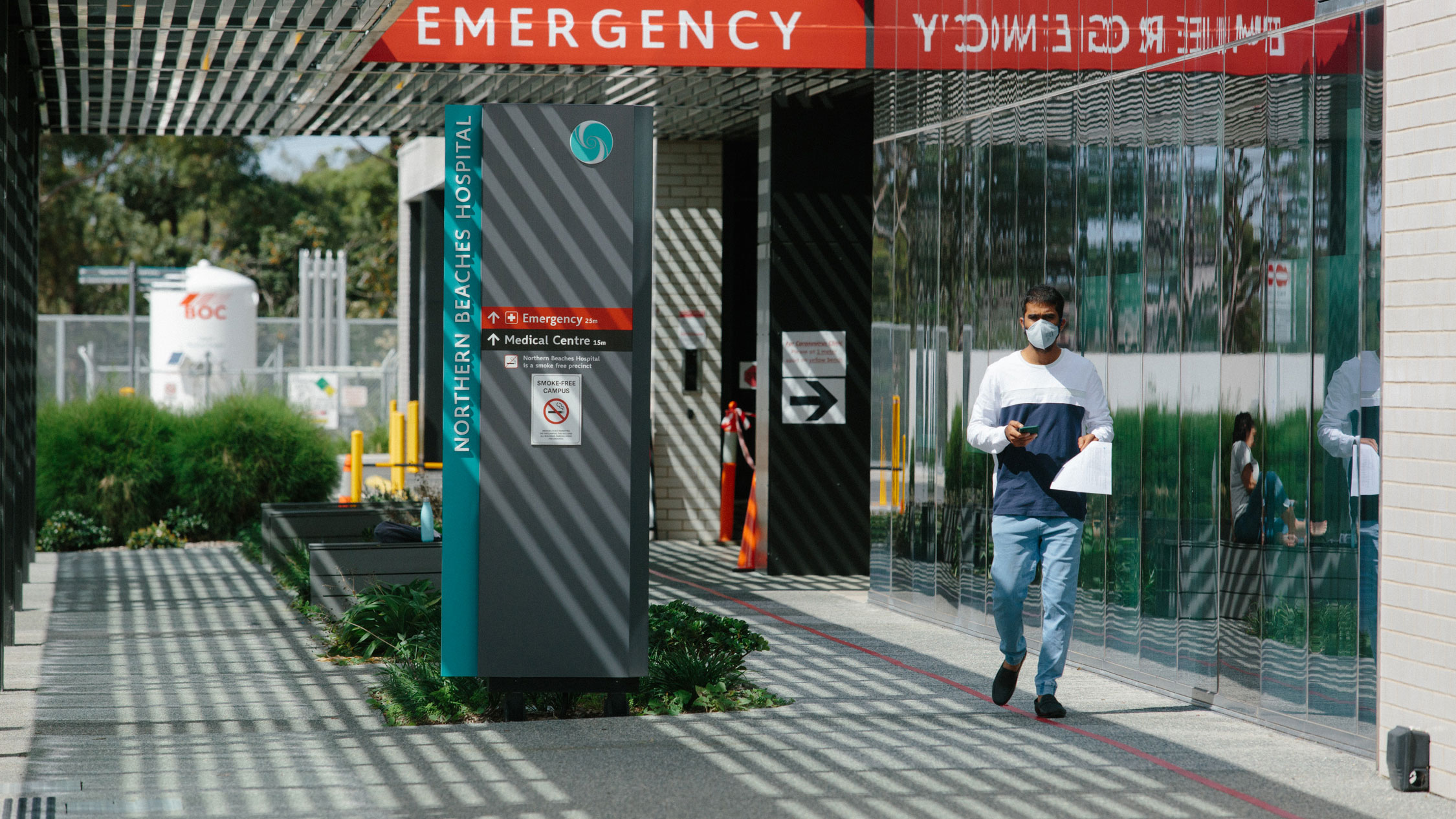 A woman infected with the virus attempted to visit her critically ill son, who had earlier been taken to emergency via ambulance when his condition deteriorated.

The mother later presented to the emergency department, where she waited for five minutes, the hospital said.

She had also tested positive to COVID-19 but did not declare her COVID-19 risk when she arrived at the hospital.