Severe and dangerous weather is forecast to slam the southwest of Western Australia today as a trough and cold front crosses the state.

Showers and thunderstorms are forecast to bring winds with peak gusts to around 100 kilometres per hour with residents warned of damage to homes and property. 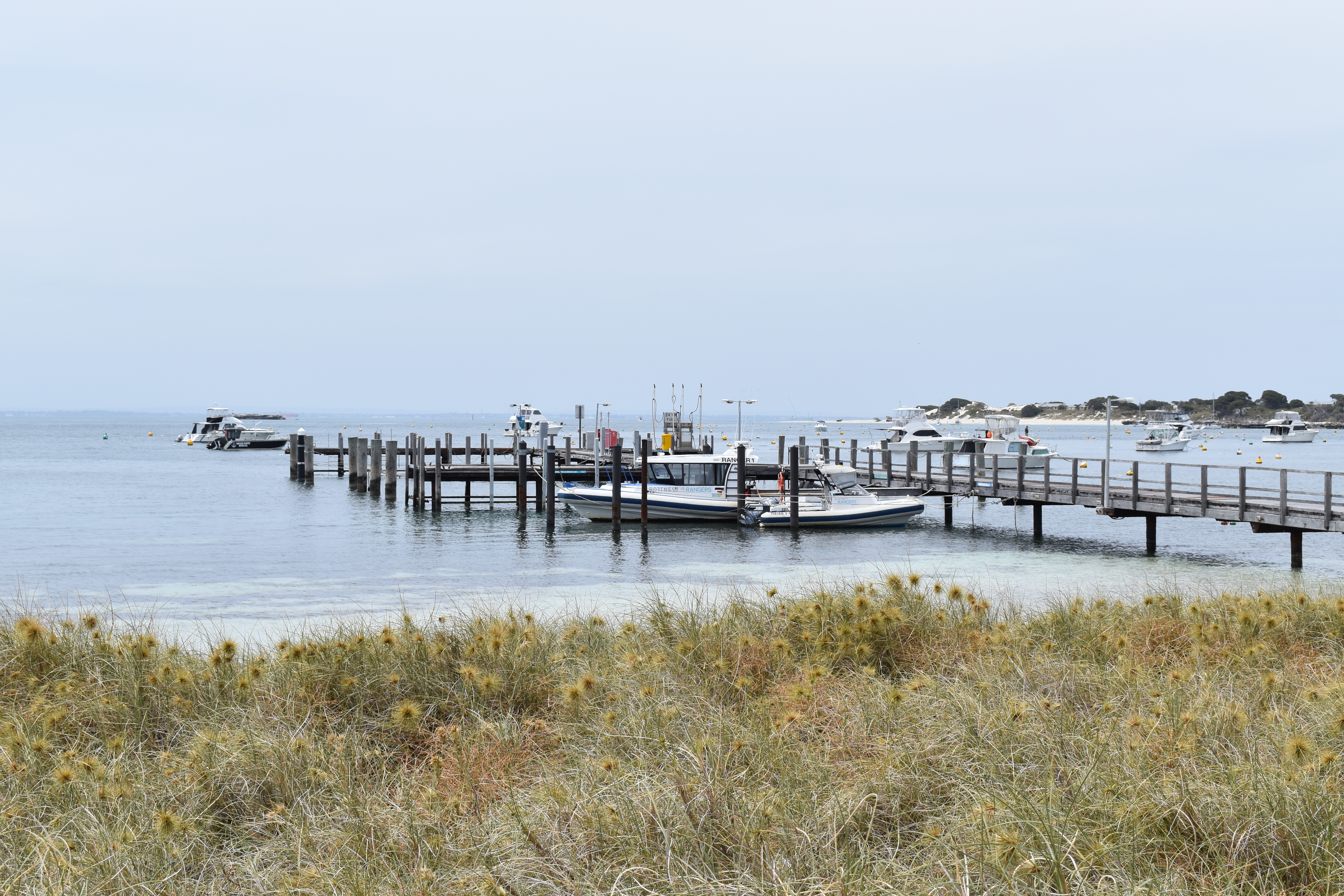 Already this morning Rottnest Island recorded a wind gust of 94 kilometres per hour.

Tides between Cape Naturaliste and Albany are likely to rise above the normal high tide mark with very rough seas and potential flooding of low-lying coastal areas.

Moist onshore winds are driving a few showers over coastal NSW and Queensland.

There is a gale warning for the west coast of Victoria with cool temperatures across the state and snow on the Alps today.

In South Australia, conditions will be mostly sunny, cool-to-cold in the southeast and central. Mostly sunny, mild-to-warm in the west and north.