A man filmed breaching lockdown and dousing Brisbane's eternal flame has been ordered to pay more than $1600 in fines.

Warburton was captured jumping the fence at Anzac Square and smothering the flame with his jumper.

READ MORE: Everything you need to know about Cairns' snap three-day lockdown 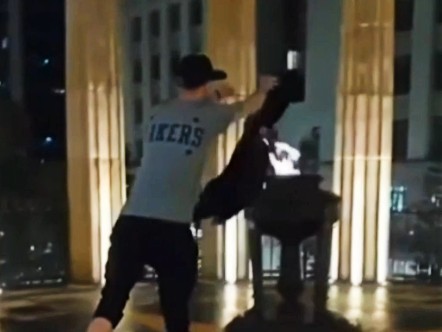 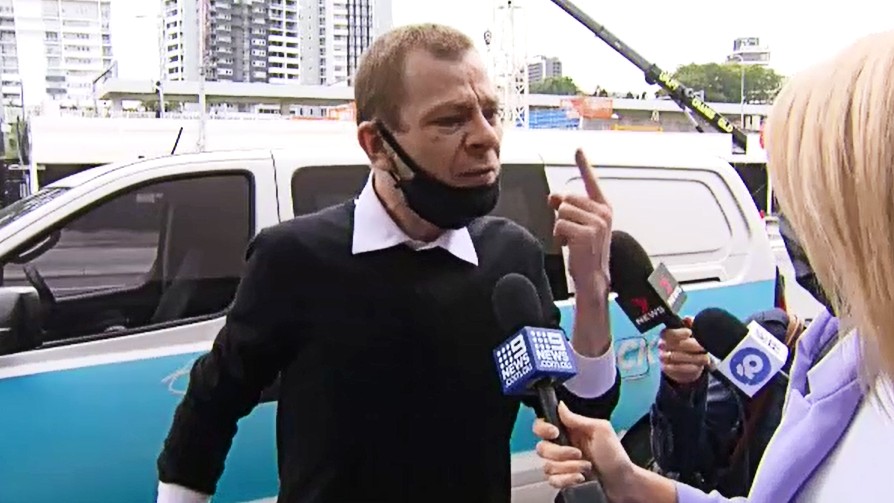 "It's burning, and it's gone, perfect … no curfew anymore because the Olympic flame is gone," Mr Mitchem can be heard saying in the video.

Mr Mitchem attempted to defend the action the morning after, claiming that he was "against war" and "against countries going to other countries and stealing their resources".

Warburton presented to court without a lawyer and admitted to carrying out the act.

"It was a drunk and embarrassing mistake," he told Magistrate Anne Thacker.

"I woke up the next day and was ashamed of myself, and I handed myself in… just had a massive night, I was just very drunk and wasn't thinking if I'm being honest." 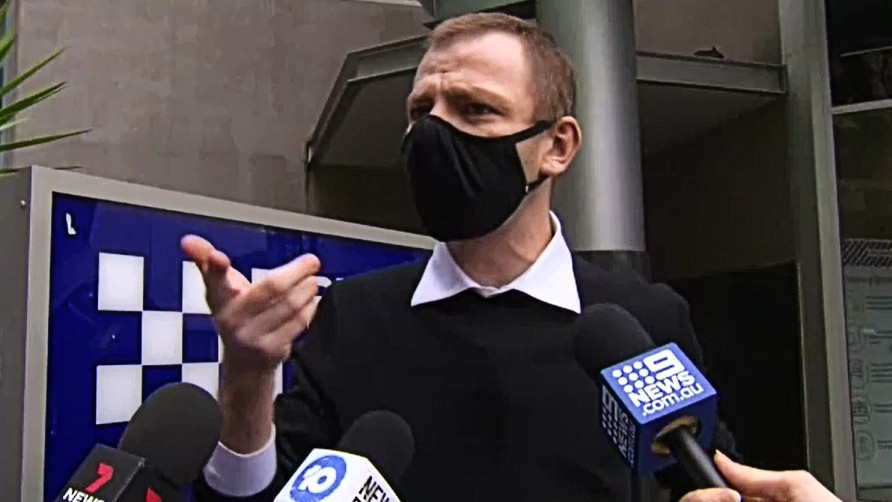 Warburton was fined $1500 and ordered to pay an extra $111 restitution, the cost of relighting the flame.

Outside court, Warburton declared that he did not need to apologise for his actions on camera and insisted that he and Mr Mitchem were not friends.

"I don't need to apologise again, get the f— out of my face."

Warburton has one month to pay his fines with no conviction recorded.

Mr Mitchem will face court at a later date.