Australia will expand the use of rapid testing for coronavirus, officials have announced.

The fast-turnaround rapid antigen tests, which are used in many other parts of the world, give results in just minutes.

Some businesses, such as Commonwealth Bank, have also used the tests in Sydney hotspots. 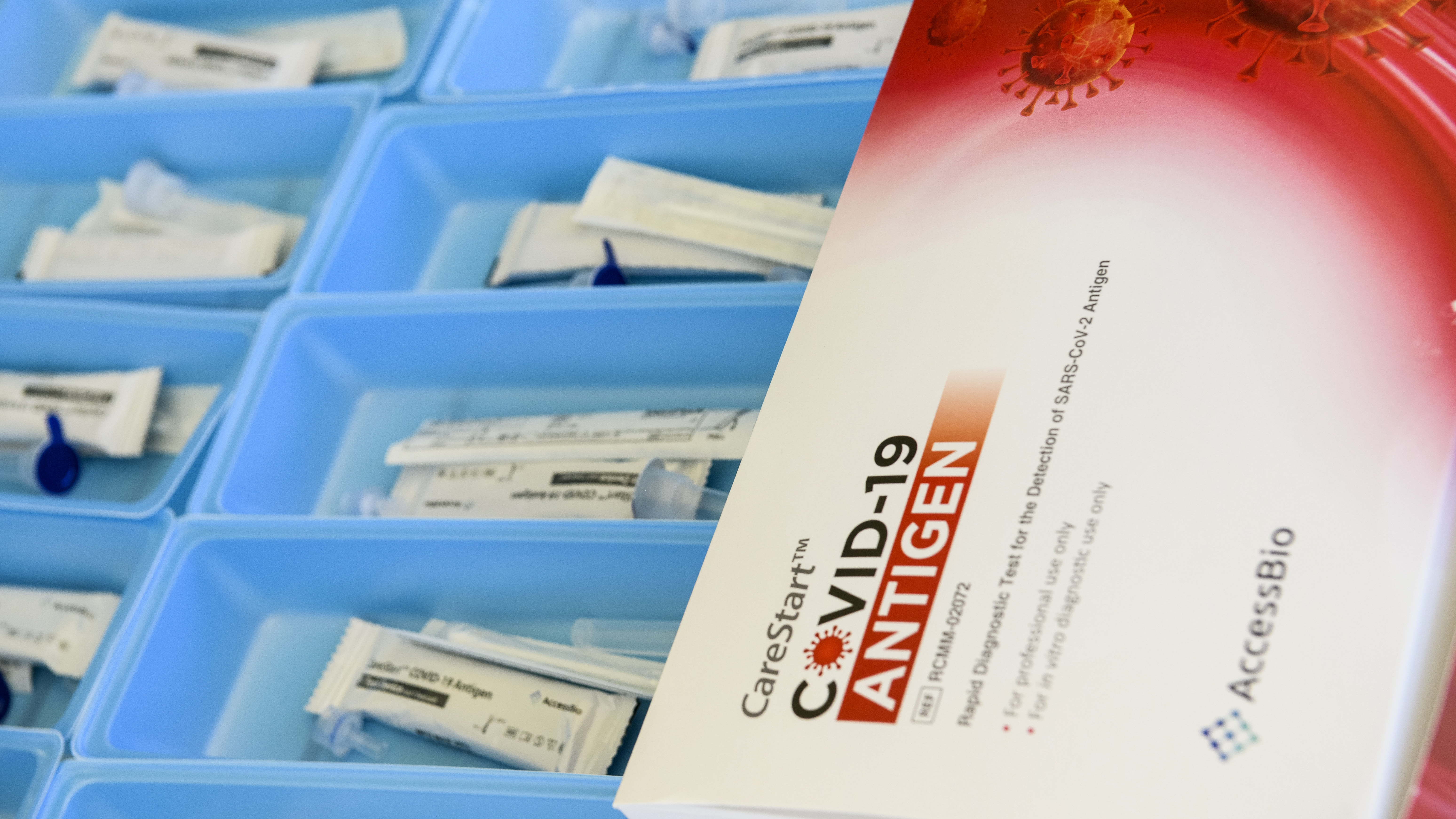 While they are not quite as accurate as the regular tests known as PCR tests, they do have a high degree of accuracy.

If people test positive, they can then go and have a PCR test.

"As many of you know these are not the gold standard PCR test, but they are a useful adjunct," Professor Skerritt said.

"We're working on wider availability of these tests, but clearly, there are a range of things that have to be resolved such as collection and recording of the data. 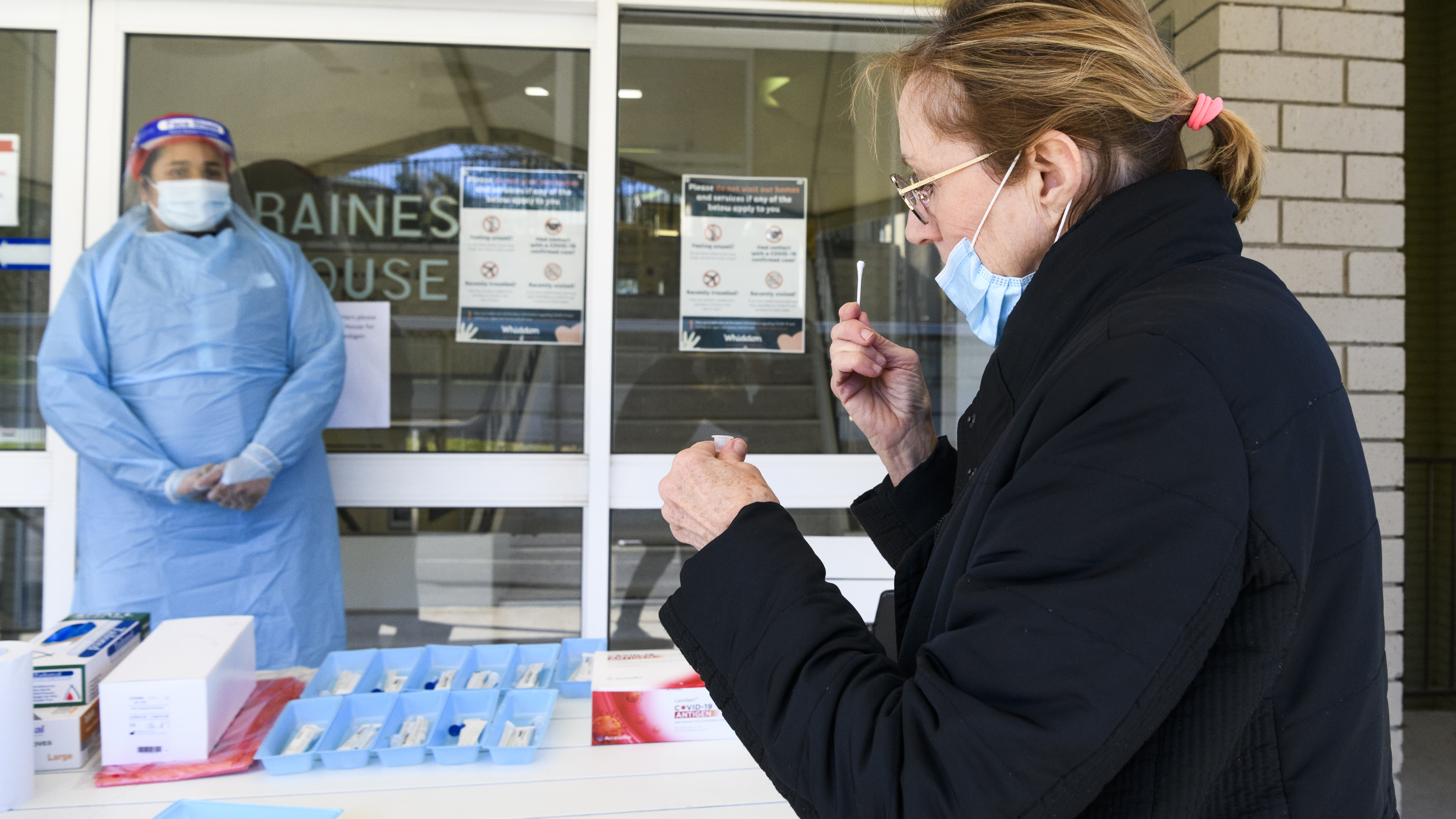 "We are working on a number of things such as can these tests be used more widely, but clearly, recording of data and making people go and have that positive test and making sure the tests are used at the appropriate time.

"They work most reliably when there is a concentration of positive cases or when you're immediately infectious.

"We expect while they will never replace a PCR test, they will continue to have an increasing role in testing for Covid-19 infection."