A man has died after a roll of wire hit his car while he was driving on the NSW North Coast.

Emergency crews were called to the Big River Way in Swan Creek, near Grafton, after reports of an accident involving a Mazda Bravo just after 6pm on Friday.

The 35-year-old driver was treated at the scene and flown to Gold Coast University Hospital in a critical condition. 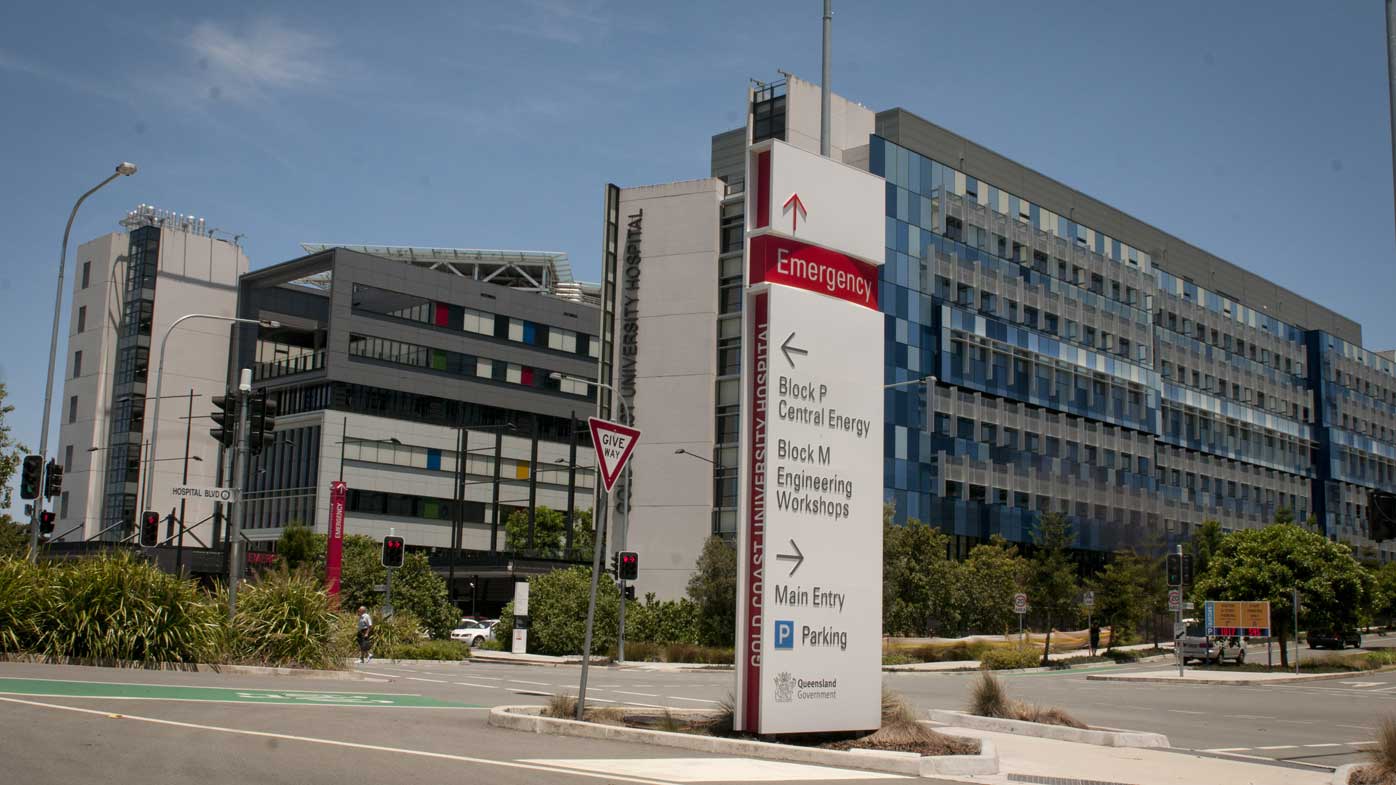 Two passengers in the car, an eight-year-old girl and a three-year-old boy, were not injured.

A crime scene has been established at the crash site and police are investigating the circumstances surrounding the crash.

Anyone with dashcam footage who was travelling between Ballina and Ulmarra between 2pm and 6pm on Friday, August 6, or who may have witnessed the wire roll hitting the car around 6pm, is urged to contact Crime Stoppers on 1800 333 000.