Monday's report from the United Nations' Intergovernmental Panel on Climate Change (IPCC) represents the most comprehensive and conclusive "state of the science" on the climate crisis: why it is happening, how it is impacting every region of the planet, how much worse things are set to get and what must be done to avoid the worst consequences.

UN Secretary-General António Guterres called the report "a code red for humanity," noting that "global heating is affecting every region on Earth, with many of the changes becoming irreversible."

The report is about 3,500 pages, represents years of research on the topic, was authored by more than 200 scientists from over 60 countries and cites more than 14,000 individual studies. 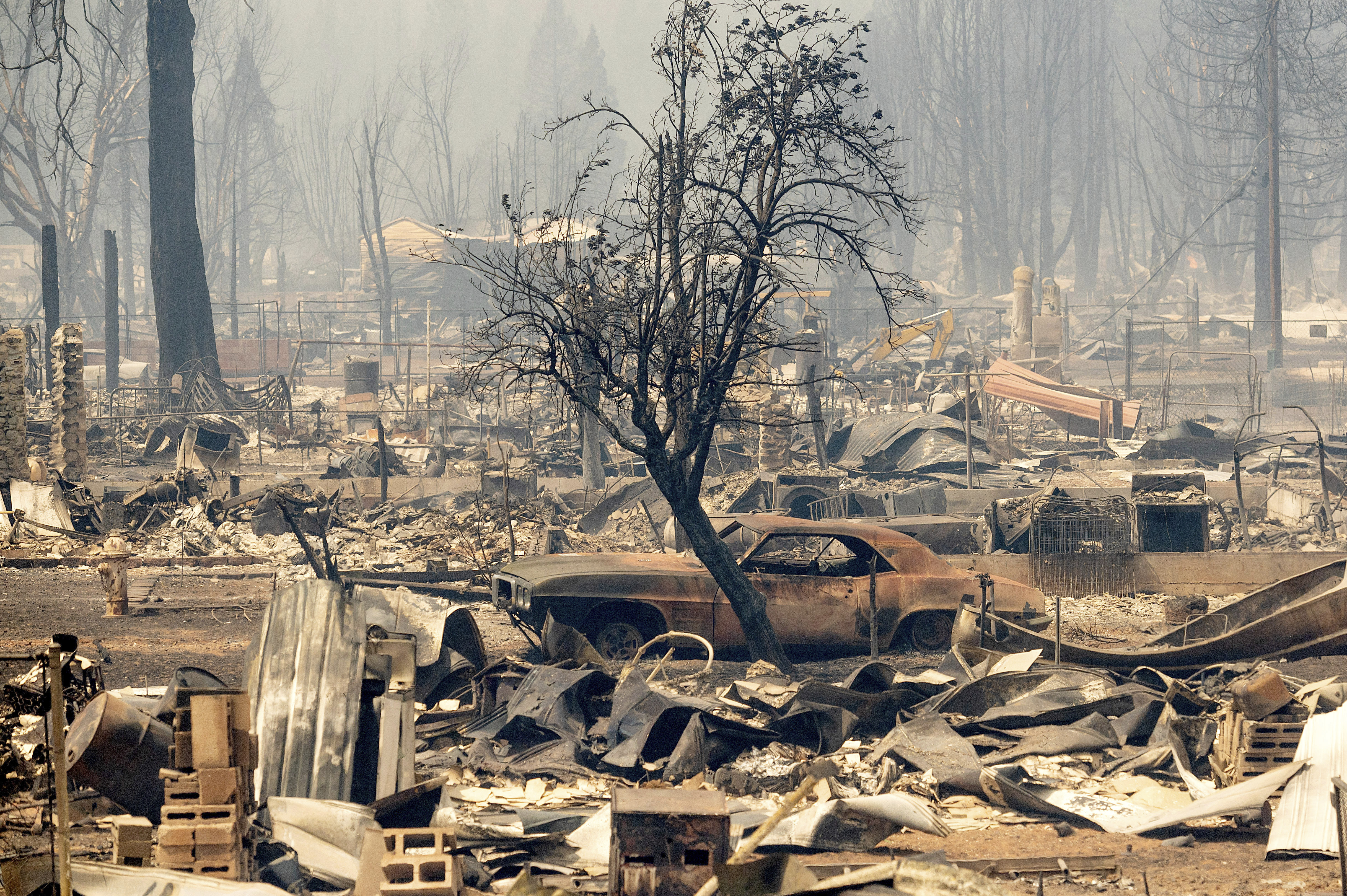 Humans are unequivocally warming the planet

This report goes farther than any previous IPCC climate report in placing the blame for global warming squarely on human greenhouse gas emissions. It is no longer a question of "natural versus human-caused" climate change.

Society's reliance on fossil fuels is the reason the planet has already warmed 1.2 degrees — every bit of it through the emission of greenhouse gases such as carbon dioxide and methane.

The warming is happening even faster than scientists previously thought, and the latest projections have us reaching or exceeding 1.5 degrees — a key threshold scientists say is critical to stay below — within the next decade or two.

The only way to stop the warming is to end greenhouse gas emissions: The longer it takes, the hotter it gets 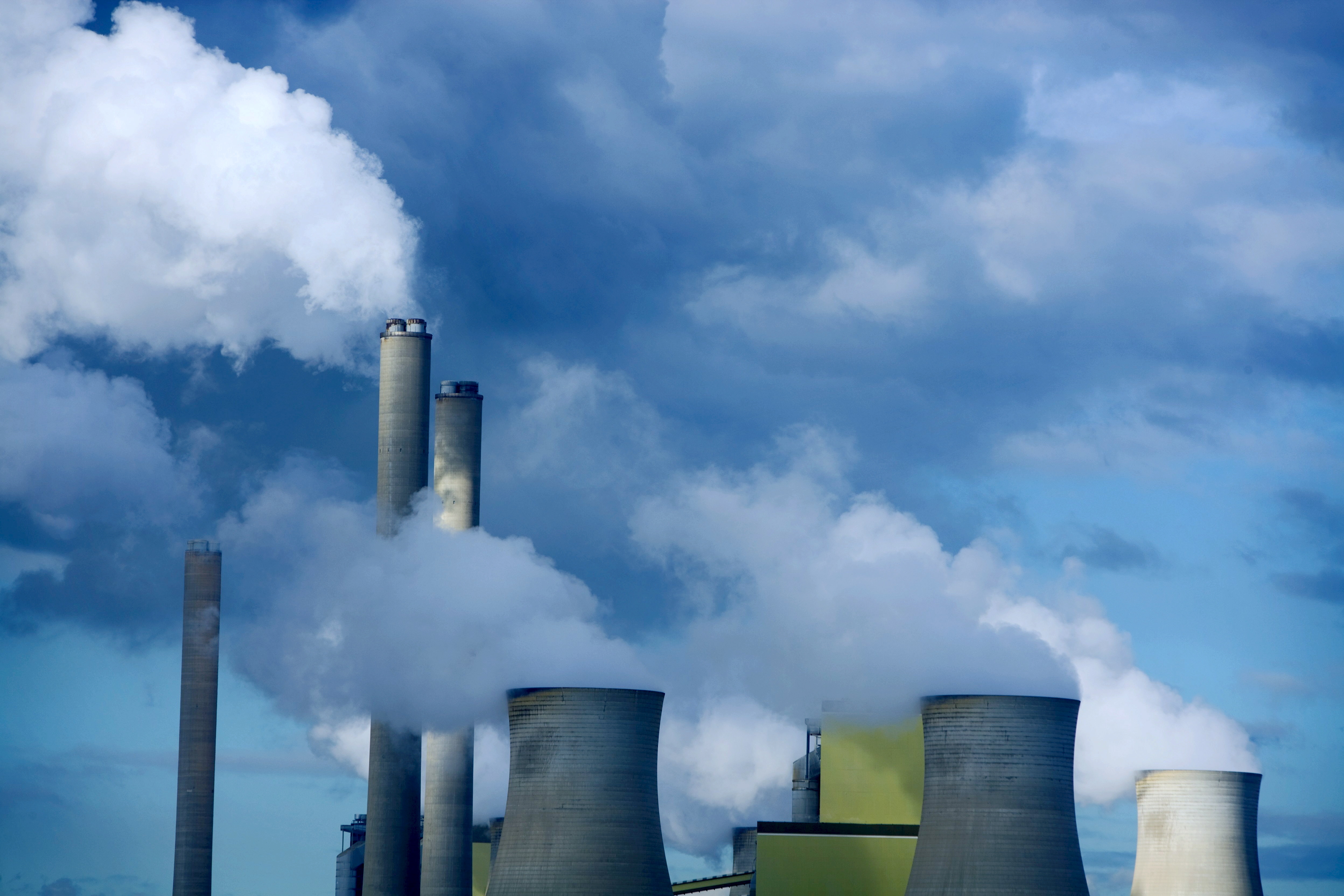 Climate impacts are severe in every region of the planet, and will worsen with every fraction of a degree of warming

Here are some specific impacts and what the report has to say about them. 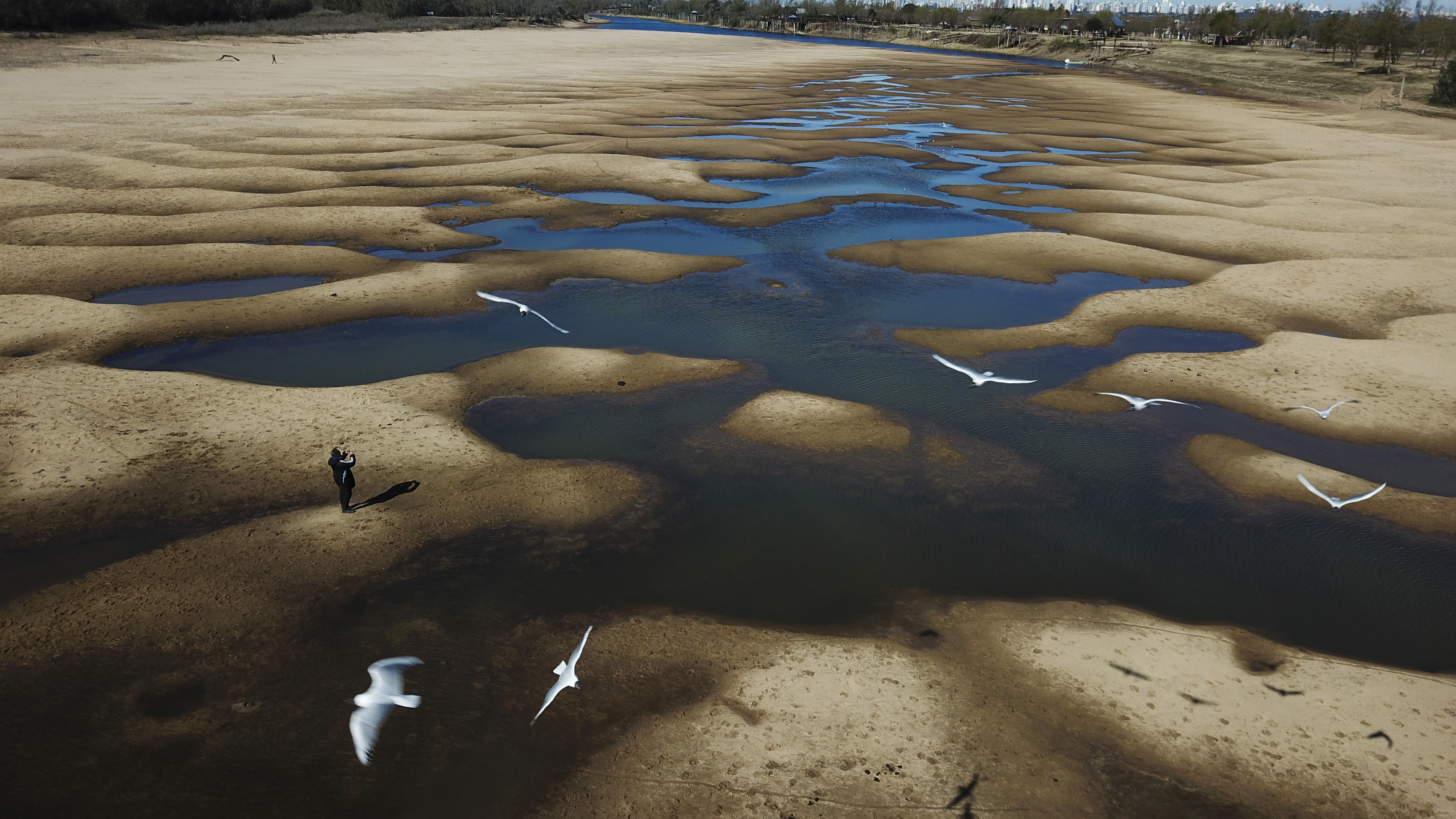 Some changes are irreversible, even under the lowest emissions scenarios 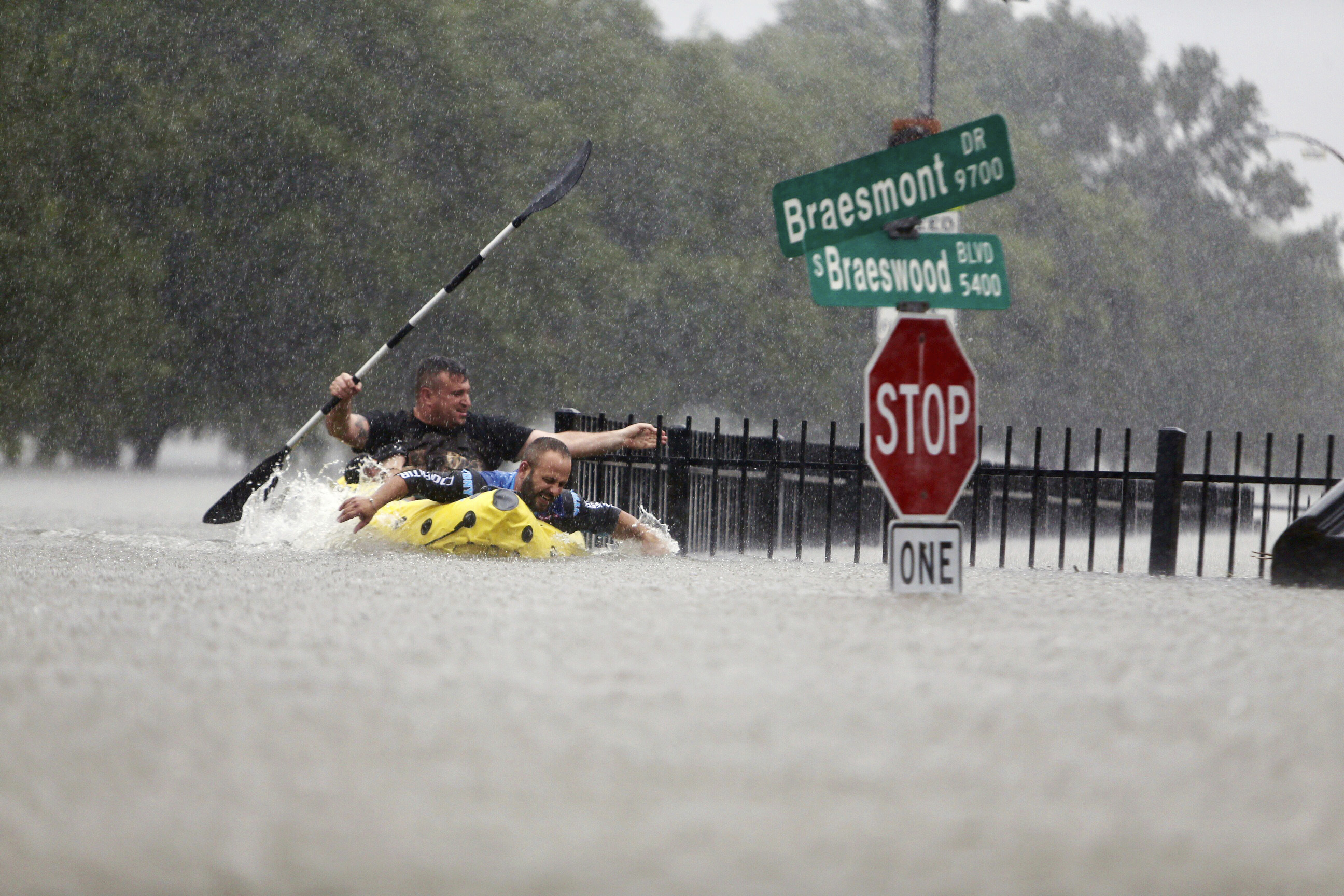 This report points to another villain in the climate crisis — methane — an invisible gas that contains more than 80 times the planet-warming power of carbon dioxide in the short term.

Newer data shows that methane in the atmosphere is skyrocketing and is currently the highest it's been in 800,000 years, largely because of a combination of natural gas leaks and unsustainable agriculture and cattle farming.

Considering its massive warming potential and its shorter lifetime in the atmosphere compared to carbon dioxide, controlling methane could significantly lessen global warming in the coming decades.

IPCC reports, while long on science and exhaustive in scope and detail, contain precious little in suggesting policy to remedy the climate crisis. This report, for example, is purely the scientific facts and forecasts for the future.

Major IPCC reports coming next year will go into more detail on specific impacts and ways to mitigate them, but before then global leaders will meet at a UN-led climate conference in November, in what is being billed as the most consequential climate policy meeting since the Paris Agreement was signed in 2015.

"As today's report makes clear, there is no time for delay and no room for excuses," the UN Secretary-General declared on Monday, as he implored government leaders to ensure COP26 was a success in order to "avert climate catastrophe."