This year, for the first time, the Census will include a question about Australians living with long-term health conditions.

Question 28 will ask people if they have been diagnosed with one of 10 long-term health conditions including arthritis, asthma, cancer, diabetes, or any mental illnesses.

However, conditions such as migraine and endometriosis are being grouped under the "other long-term health condition" option on the form, which is causing concern for some sufferers. 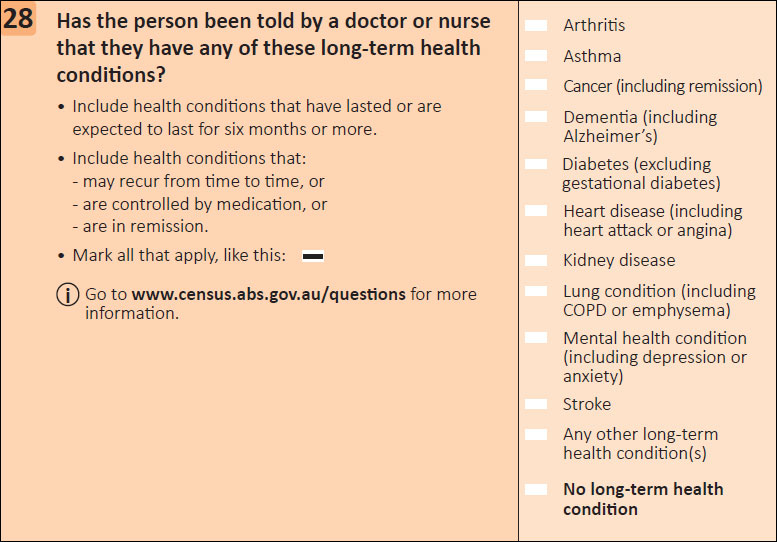 Migraine costs the Australian economy an estimated $35 billion a year, while endometriosis is said to have a total economic burden of $9.7 billion.

These conditions both take years to diagnose and disproportionately impact women.

Founder of Migraine Australia, Dr Raphaella Kathryn Crosby, said there is a need for good data on the prevalence of migraine in the country.

"People with migraine are tired of hiding, and tired of being ignored – we need to bring migraine out of the dark, and that begins with counting how many of us there are," Dr Crosby told Nine.com.au.

READ MORE: Census 2021: Everything you need to know about Australia's biggest count 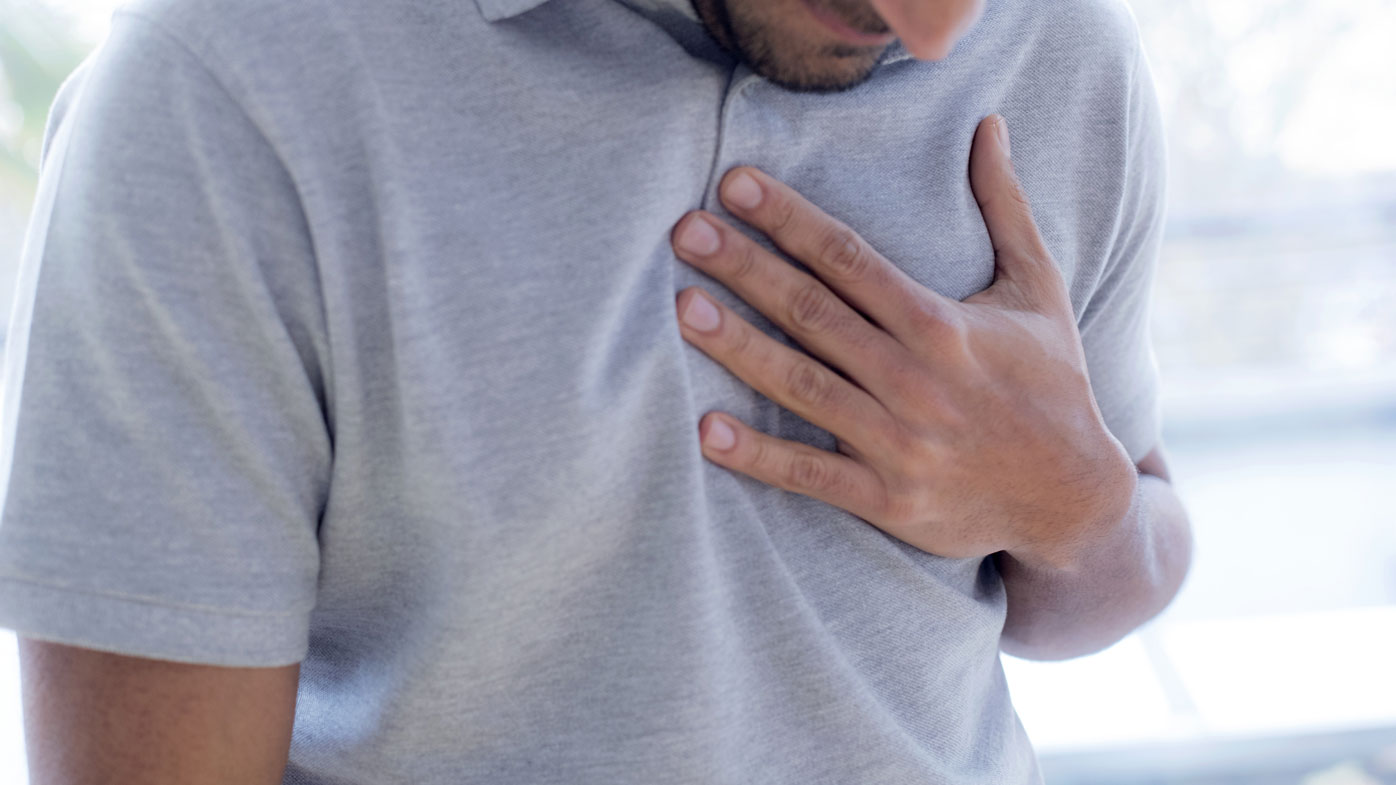 "As this Census question will be used for most of the next decade as a rough reference of the most prevalent health conditions, relegating such a common condition as migraine to the 'other' box is unacceptable.

"We need to stop the discrimination against migraine; getting some hard numbers on how many Australians live with migraine would be a really good start."

Migraine Australia is encouraging people to fill out the Census on paper if possible and write "migraine" on the form next to the "other long-term health condition" box.

"The inclusion of this question solidifies the importance to look at an individual and the nation holistically to capture those living with life-long conditions like endometriosis," she told Nine.com.au.

Ms Wolfe said she would like to see the condition, which affects more than 830,000 Australians, included but understands "an exhaustive list in this format would be counter-productive for people to complete".

As for anyone who has received a diagnosis of endometriosis from a health professional – they are encouraged to tick yes to "any other life-long condition".

"There is also an opportunity for you to provide feedback at the end of your Census and we encourage those with endometriosis to state their life-long condition in this free form box," Ms Wolfe said.

The Australian Bureau of Statistics said there is "high demand for data on long-term health conditions at the local level for health service planning, to monitor change under the National Health Reform Agreement, and various other reporting frameworks and local level initiatives," which is why the question was included.