The body of missing British hiker Esther Dingley and her equipment have been found in the Pyrenees, nine months after she went missing.

The remains were discovered by Ms Dingley's boyfriend Daniel Colegate, two weeks after he found a bone fragment which was confirmed to belong to her.

Ms Dingley, from Durham, vanished on a month-long solo trek in November, sparking major searches by French and Spanish police and Mr Colegate, the BBC reports.

Since her disappearance, Mr Colegate has trekked hundreds of kilometres in search of his girlfriend. 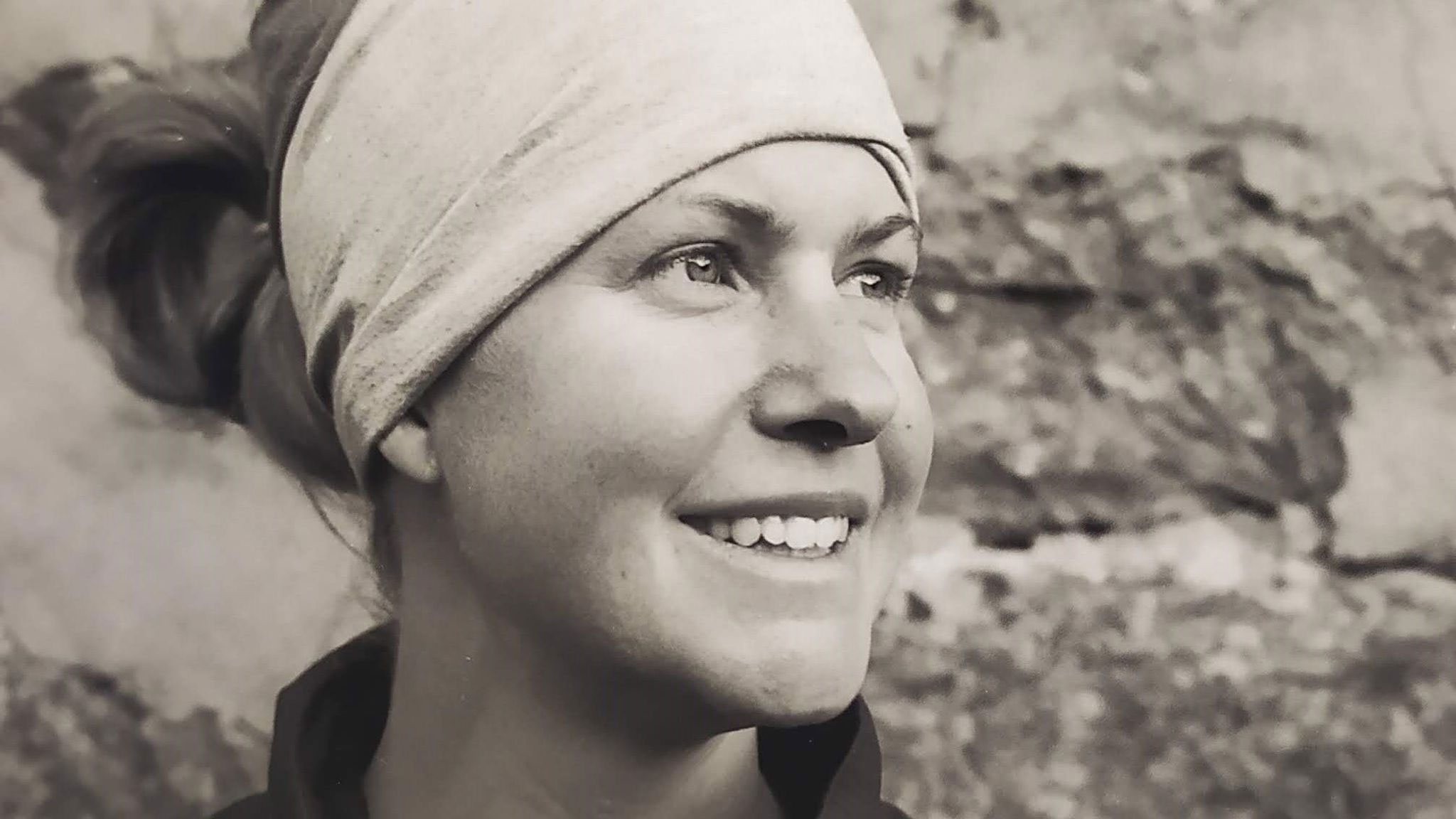 The charity said the circumstances surrounding Ms Dingley's death pointed to it most likely being an accident.

"At this stage an accident is the most likely hypothesis, given the location and other early indications," LBT Global said in a statement.

"A full investigation is under way to confirm the details surrounding this tragedy.

"The family remain incredibly grateful for the efforts of the police units involved and their commitment to understanding the exact circumstances of Esther's death."

The charity said it was supporting Mr Colegate and her mother as they "came to terms with the news".

Ms Dingley and Mr Colegate met while they were both studying at Oxford University, according to the BBC.

The couple were on an extended campervan tour of Europe which they embarked upon after Mr Colegate had a near death health scare.