Breast cancer screening appointments across Greater Sydney are being postponed due to the current outbreak and subsequent lockdown.

Throughout the pandemic, NSW Premier Gladys Berejiklian has urged people to keep their regular medical appointments and promised people would still have access to healthcare.

But writer Kerri Sackville said her appointment for a regular breast screening and cancer check-up has been pushed back three times since the start of Sydney's most recent lockdown. 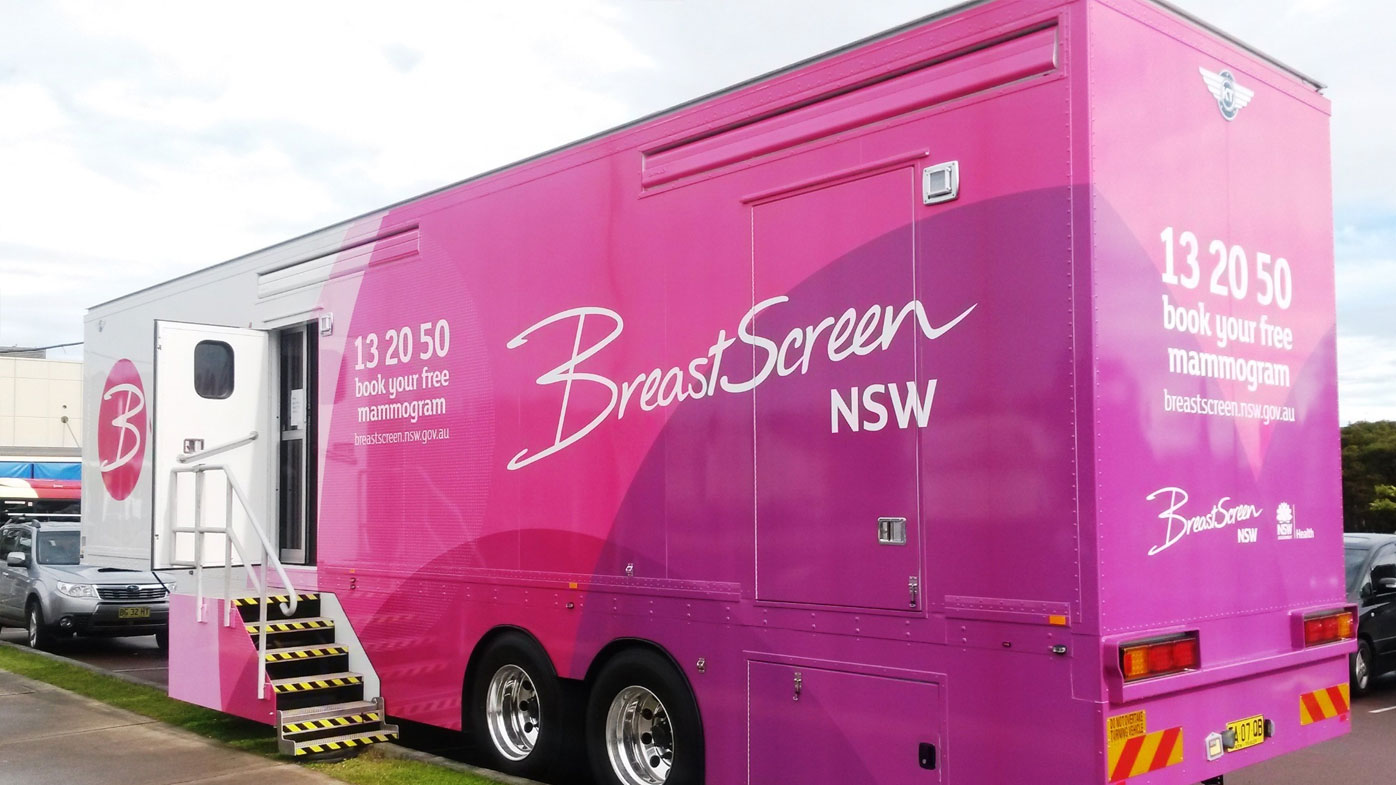 She was initially booked in for July 5, had the booking cancelled due to lockdown and rescheduled for July 22 – which was also cancelled.

The appointment was re-booked for August 18, but that appointment has now been postponed.

Ms Sackville sparked a huge conversation online about the cancellation of her appointment after tweeting that Bunnings was open but she couldn't get a cancer screening.

"Each time I had a call from someone – a lovely woman at Breastscreen saying we have to postpone, we have to reschedule," she told Nine.com.au. 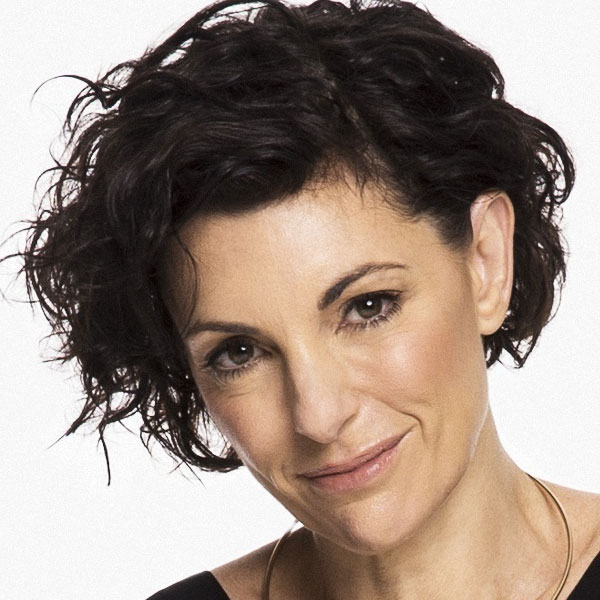 She said a staff member who called her said there was a chance the appointment could be changed again and there would be a huge backlog due to the cancellations.

READ MORE: Fears thousands of Aussies unaware they have cancer because of reluctance to visit GP during COVID pandemic

"I'm most worried about that if there is something wrong that it's not going to be picked up for months and if you don't get to it it's too late.

"If my doctor feels I need to go and get a private mammogram I can afford to do that – but most women can't," Ms Sackville added.

"The private clinics can cost hundreds of dollars which is not an option for most people."

In Greater Sydney, one of the reasons people are allowed to leave home is for medical care, as stated on the NSW Health website.

BreastScreen NSW explained that a number of the screening clinics and mobile vans had been closed because nurses had been redeployed to help with the pandemic response.

"In response to the increasing risk posed by the COVID-19 Delta strain, as well as significant cancellations and a need to redeploy staff to support the pandemic response, districts have made the decision to close individual screening services as necessary," a spokesperson told Nine.com.au.

"BreastScreen NSW would like to reassure women that the short-term suspension of screening services will be monitored closely.

"As always, we encourage women to remain breast aware and see their GP if they experience any symptoms."

The spokesperson added BreastScreen NSW is closely monitoring the situation and anyone with an appointment will be contacted to reschedule.