A Chinese court rejected a Canadian drug convict's appeal of a death sentence in what appeared to be an effort to step up pressure on Canada to release a detained executive of tech giant Huawei.

The Canadian government condemned the ruling and appealed to China to grant clemency to Robert Schellenberg. His sentence was abruptly increased from a 15-year prison term to death after the December 1, 2018, arrest of Meng Wanzhou on US charges related to possible dealings with Iran.

In separate cases, two other Canadians, a former diplomat and an entrepreneur, were arrested on spying charges as China demanded Meng's release. 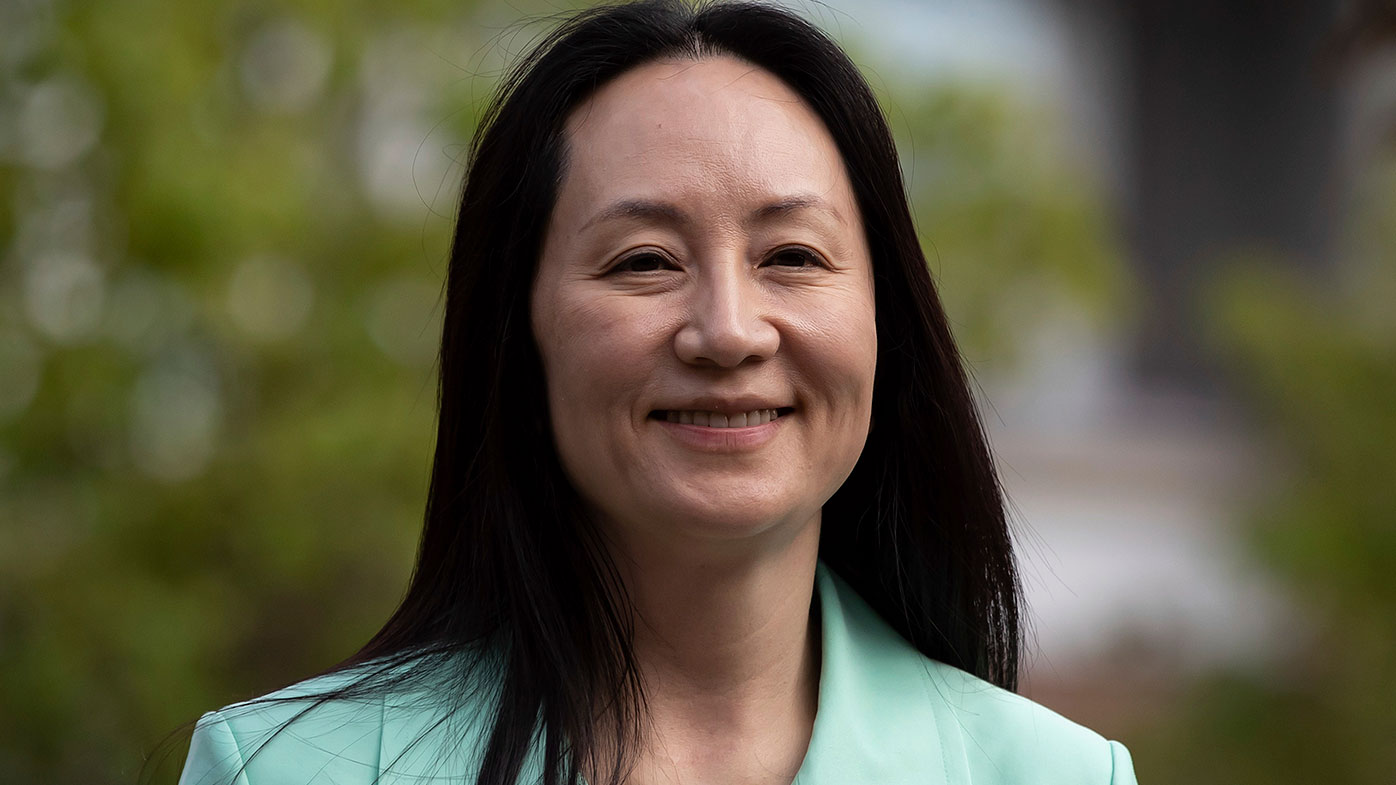 The Higher People’s Court of Liaoning Province in the northeast rejected Schellenberg's appeal and sent the case to the Chinese supreme court for review, as is required by law before death sentences can be carried out.

“We condemn the verdict in the strongest possible terms and call on China to grant Robert clemency,” the Canadian ambassador to Beijing, Dominic Barton, told reporters. He criticized the penalty as “cruel and inhumane.”

“His retrial and subsequent sentence were arbitrary," Barton said by phone from the northeastern city of Shenyang, where he attended the appeals court hearing.

Schellenberg was convicted of smuggling 222 kilograms of methamphetamine, according to the court. He was sentenced in November 2018 to 15 years and resentenced to death in January 2019 after a one-day retrial.

READ MORE: China appears to be expanding its nuclear capabilities 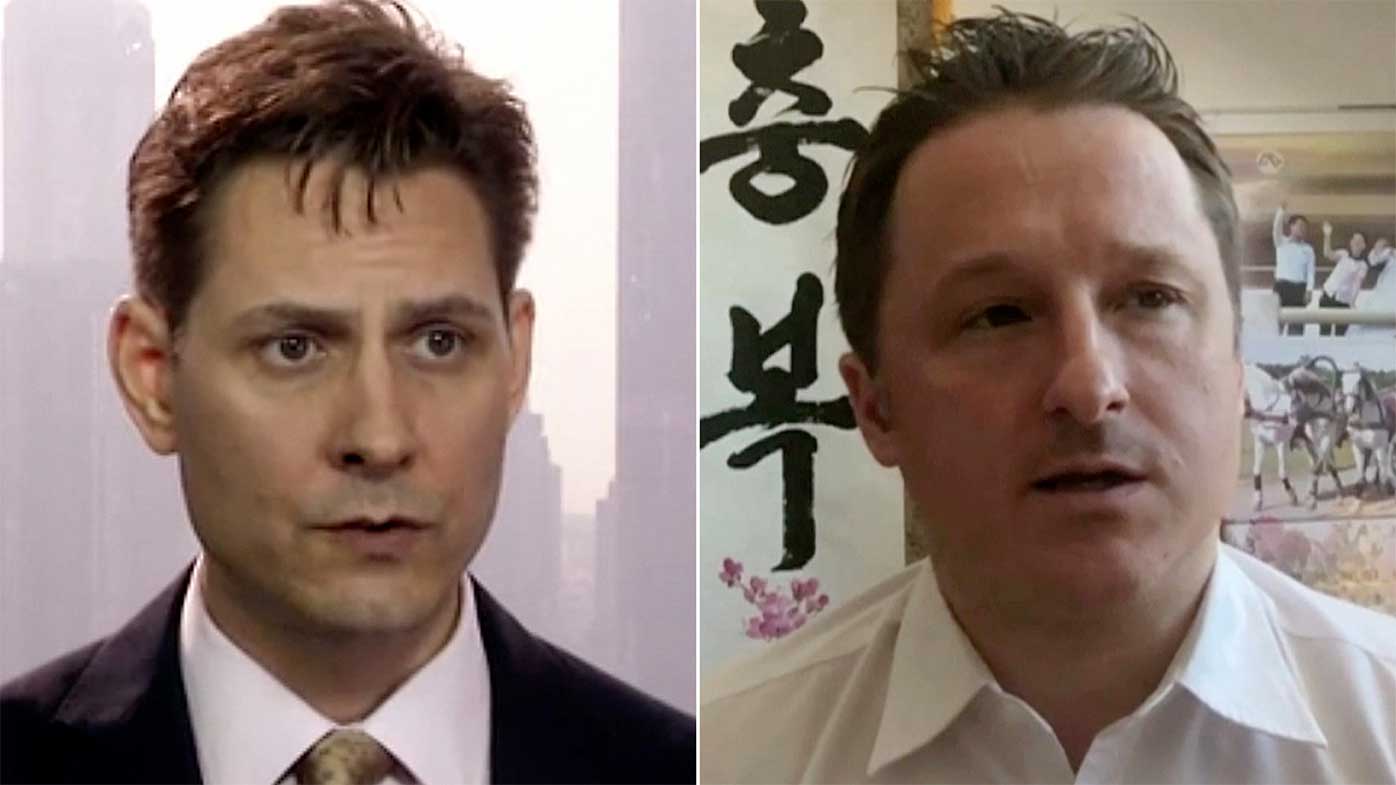 Former diplomat Michael Kovrig, and a Canadian entrepreneur, Michael Spavor, were detained in December 2018 and later charged with spying.

A Canadian judge will hear final arguments in the next few weeks over whether Meng should be extradited. She has been living under house arrest in Vancouver.

Canada is, along with Australia and the Philippines, among a growing group of countries that face arrests of their citizens, trade boycotts and other pressure from Beijing over political disputes.

The United States and other governments have warned their citizens of a “heightened risk of arbitrary detention” in China for purposes other than law enforcement.

Barton said he would travel later Tuesday to the northeastern city of Dandong to see Spavor. 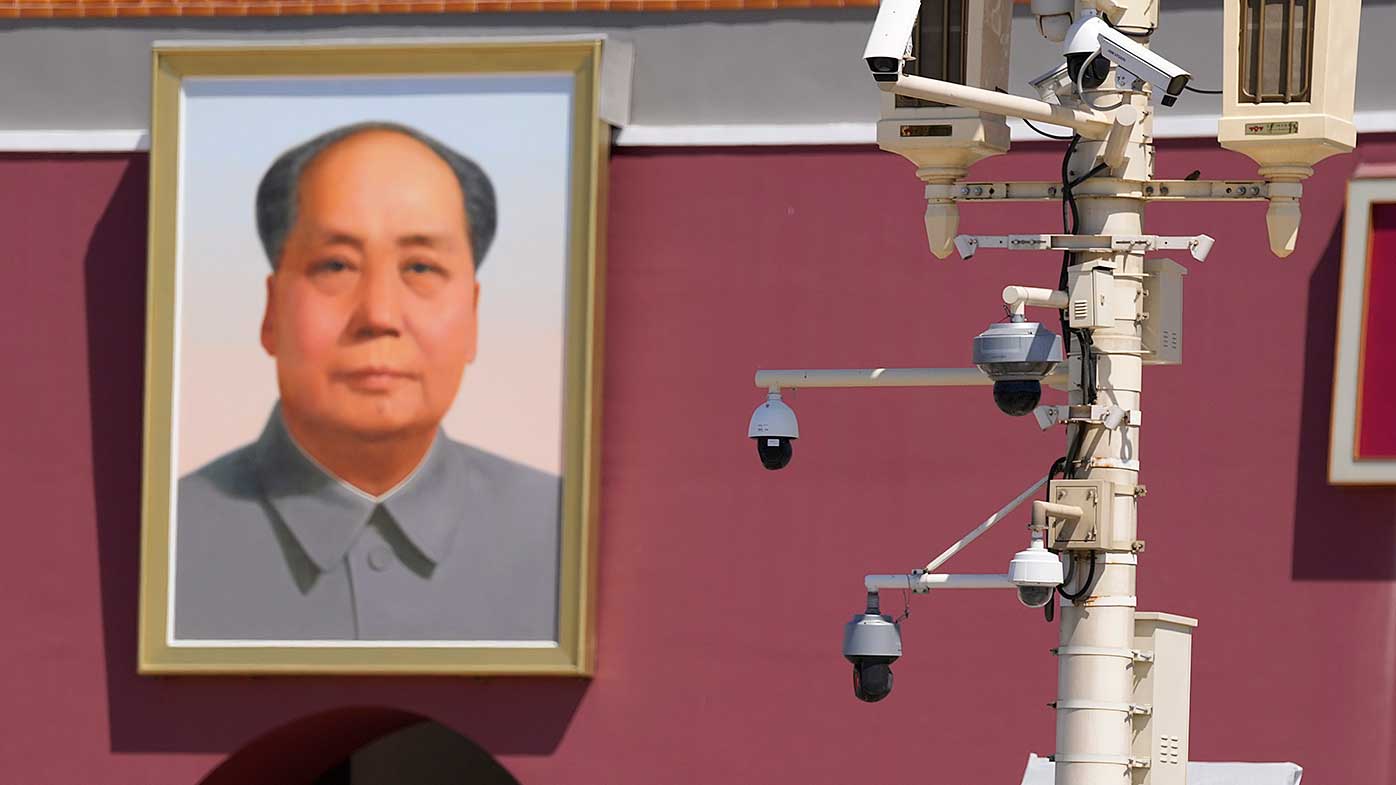 Asked when a ruling in Spavor's case might come, Barton said, “our sense is, it’s tomorrow.” As for Kovrig, the ambassador said, “we have not received any indication of that.”

Asked whether the three cases were linked to Meng's, Barton said, “I don’t think it’s a coincidence these are happening right now while events are going on in Vancouver.” He said the case was “part of the geopolitical process of what is happening.”

The ambassador said Canadian diplomats talked with Schellenberg after the ruling but declined to give details.

“He is remarkably composed,” Barton said. “We had a good conversation." 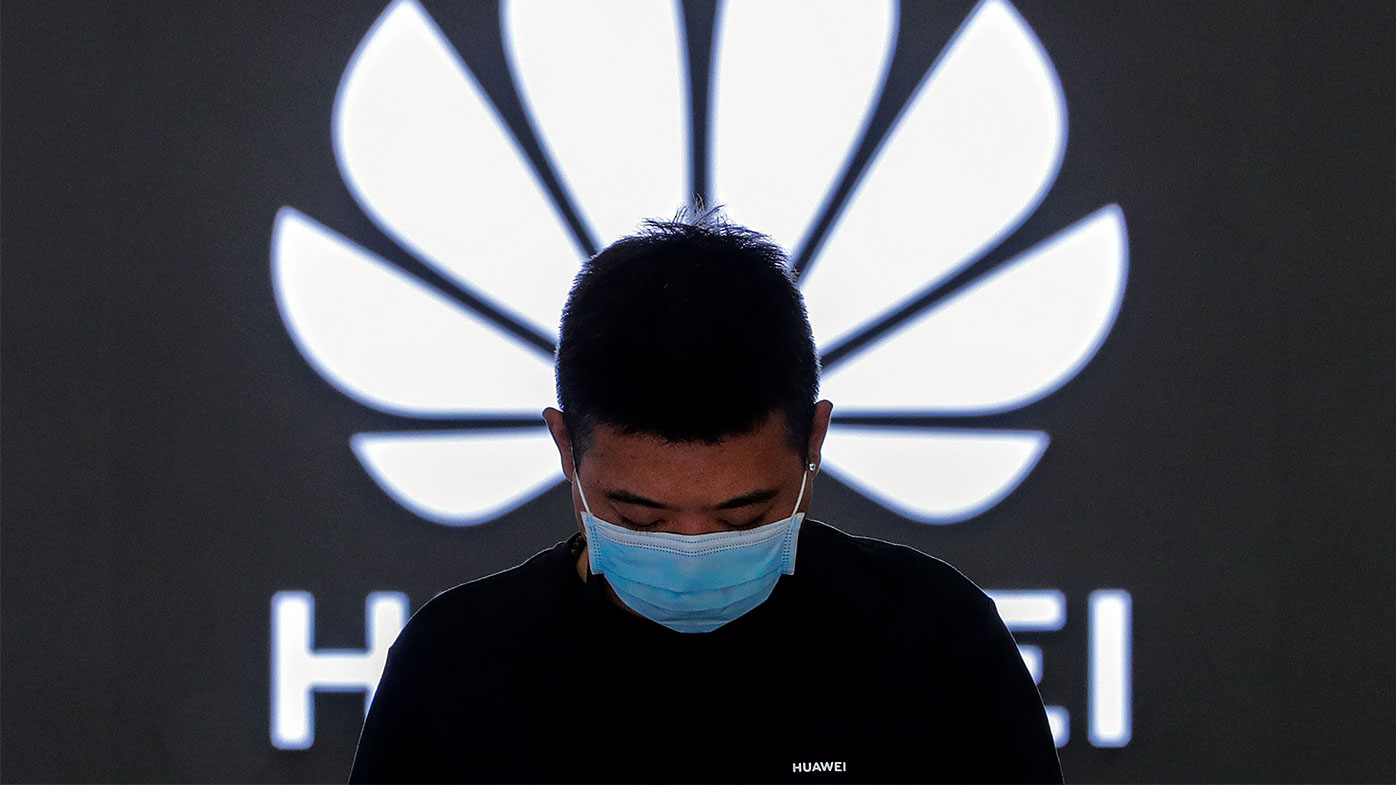 Diplomats from the United States, Germany, Australia and France attended Tuesday's hearing, according to Barton. He expressed thanks to them and to other governments for expressing support for Canada.

Two other Canadians, Fan Wei and Xu Weihong, also were sentenced to death on drug charges in separate cases in 2019 as relations between Beijing and Ottawa deteriorated.

The United States wants the Huawei executive, Meng, who is the company founder's daughter, extradited to face charges she lied to banks in Hong Kong in connection with dealings with Iran that might violate trade sanctions.

The Chinese government has criticised the case as a political motivated attempt to hamper the country's industry development.