Was she driving on the wrong side of the road or using her phone when she killed a British teenager in a devastating hit-and-run, or both?

Those questions have now been raised in a civil case in the US, after an American mother-of-three, Anne Sacoolas, fled the UK in the aftermath of the accident two years ago and has evaded British justice ever since.

Ms Sacoolas, 43, and her husband, Jonathan, were stationed at a Royal Air Force base in Northamptonshire when she smashed head-on into 19-year-old Harry Dunn while he was riding his motorcycle. 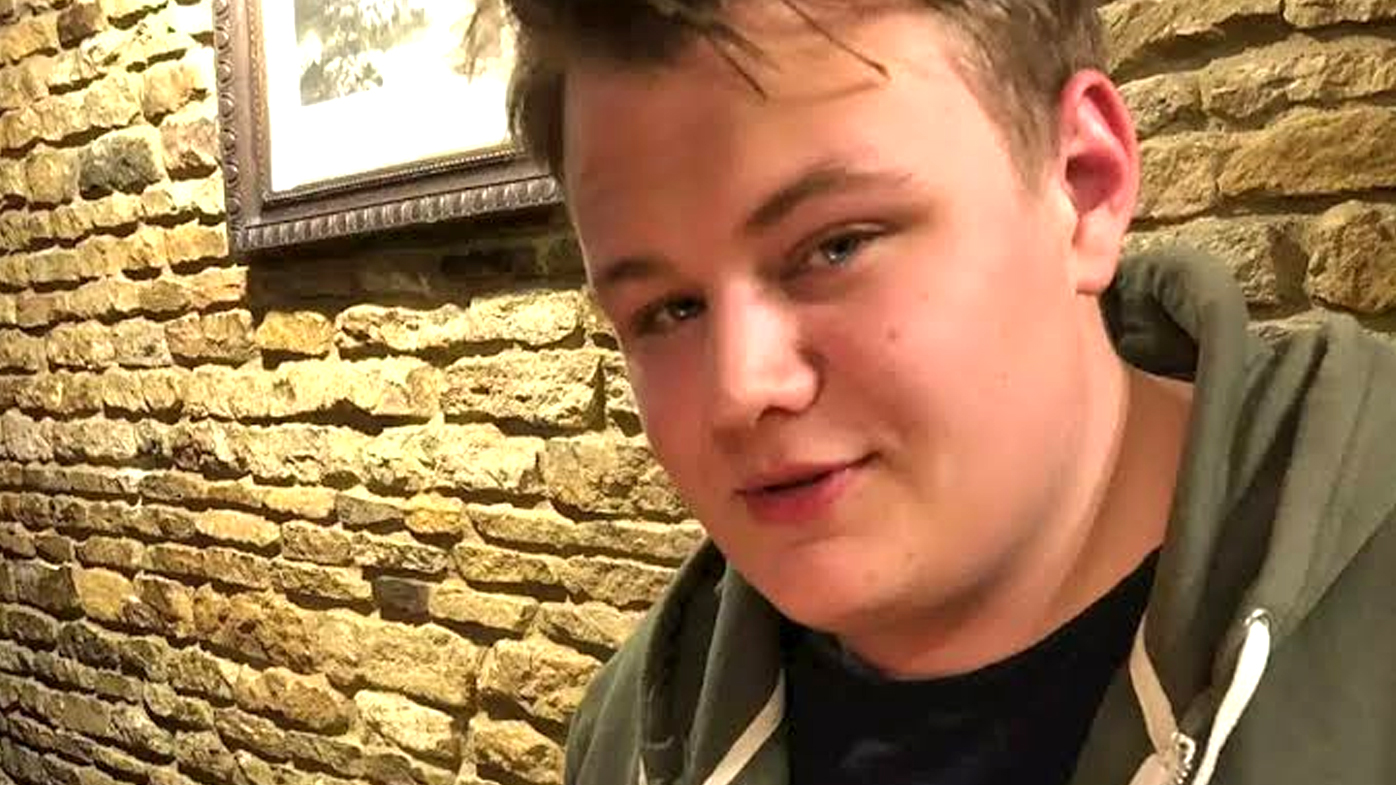 Lawyers acting for Mr Dunn's family have now raised the possibility Ms Sacoolas may have been "distracted" by her mobile phone at the time of the fatal crash in August 2019.

Court documents said Ms Sacoolas had been "evasive, non-responsive and inconsistent" about her phone usage.

No calls or texts were found on Ms Sacoolas' SIM card on the day of the crash, according to court documents, but call records on her phone were found for the day before and day after.

The documents said the data "raises the possibility that Ms Sacoolas was distracted by her mobile telephone… and establishes that relevant phone data was deleted". 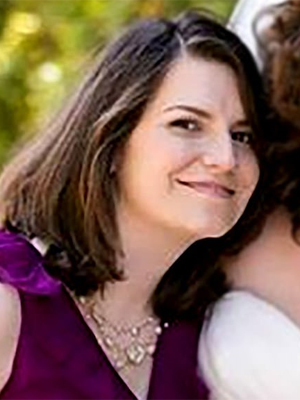 Prior to the submission of documents, it was widely thought Ms Sacoolas hit Mr Dunn because she had mistakenly driven on the wrong side of the road when exiting the RAF airbase.

She admitted responsibility for the crash, but controversially flew out of England claiming diplomatic immunity before she could be charged and tried.

She has refused to return, and now lives with her husband and their three children in northern Virginia.

British authorities pursued criminal charges against Ms Sacoolas but the US invoked diplomatic immunity, provoking anger in the UK, and has refused to extradite her.

Last month, US District Judge T.S. Ellis III rejected an argument from the Sacoolas' lawyers that the case should be tossed out in the US because it should be heard in the UK instead.

According to the lawsuit, Ms Sacoolas was driving her Volvo SUV on the wrong side of the road near the Croughton base when she struck Mr Dunn.

The lawsuit said she'd been living in England for several weeks by then and should have been acclimated to driving on the left side of the road.

The lawsuit alleged she did not call an ambulance and that it was a passerby who arrived several minutes later who called for help.

Ms Sacoolas' lawyers have objected to how her actions have been portrayed. 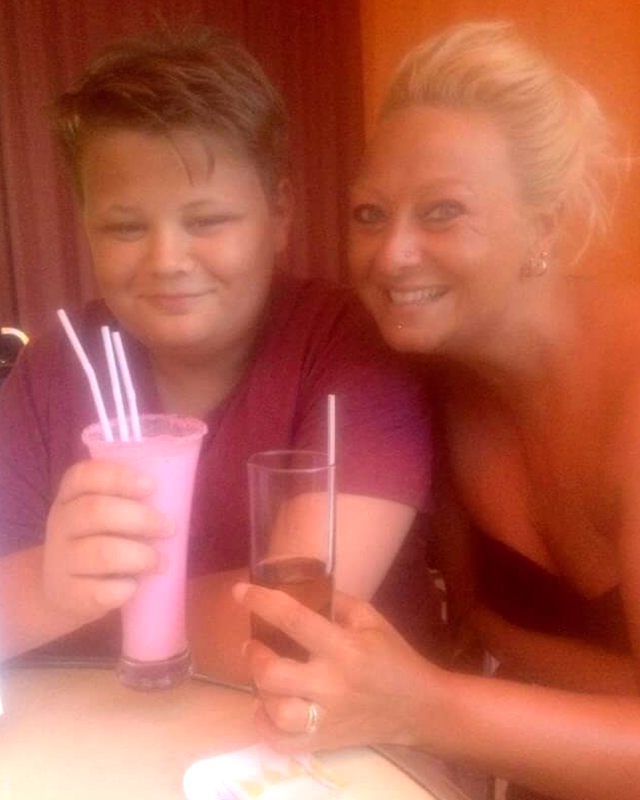 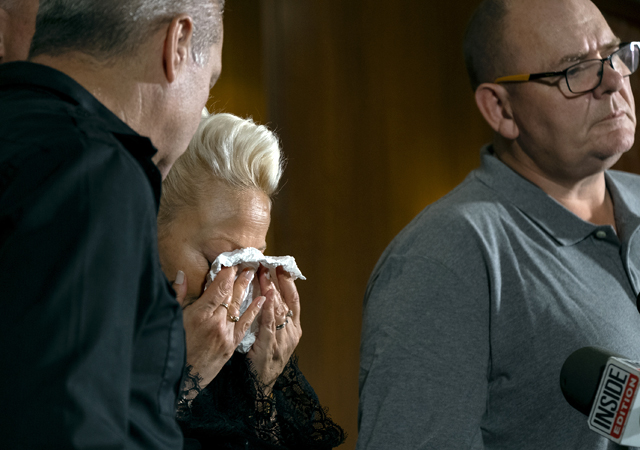 In February, in the US District Court, John McGavin, one of Ms Sacoolas' lawyers, revealed that she was working for the US State Department at the time of the crash.

In an exchange with the court, Judge Ellis asked Mr McGavin: "Are you saying that Mr and Mrs Sacoolas were employed by an intelligence agency of the United States, and that's why she left?"

Mr McGavin replied: "I think that was a significant factor, certainly," in her departure from the UK. 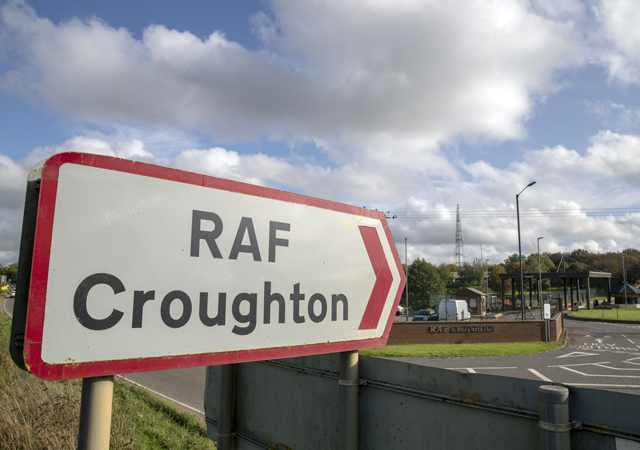 Previously, it had been public only that her husband, Jonathan, was working for the US government at RAF Croughton.

Mr Dunn's mother and father have crusaded tirelessly for justice since the tragic death of their son.