Cryptocurrency Ethereum is rallying following an upgrade to the digital currency's network that will make it more environmentally friendly.

At the time of publishing, one Ether (the token of the Ethereum network) was worth $4,252. 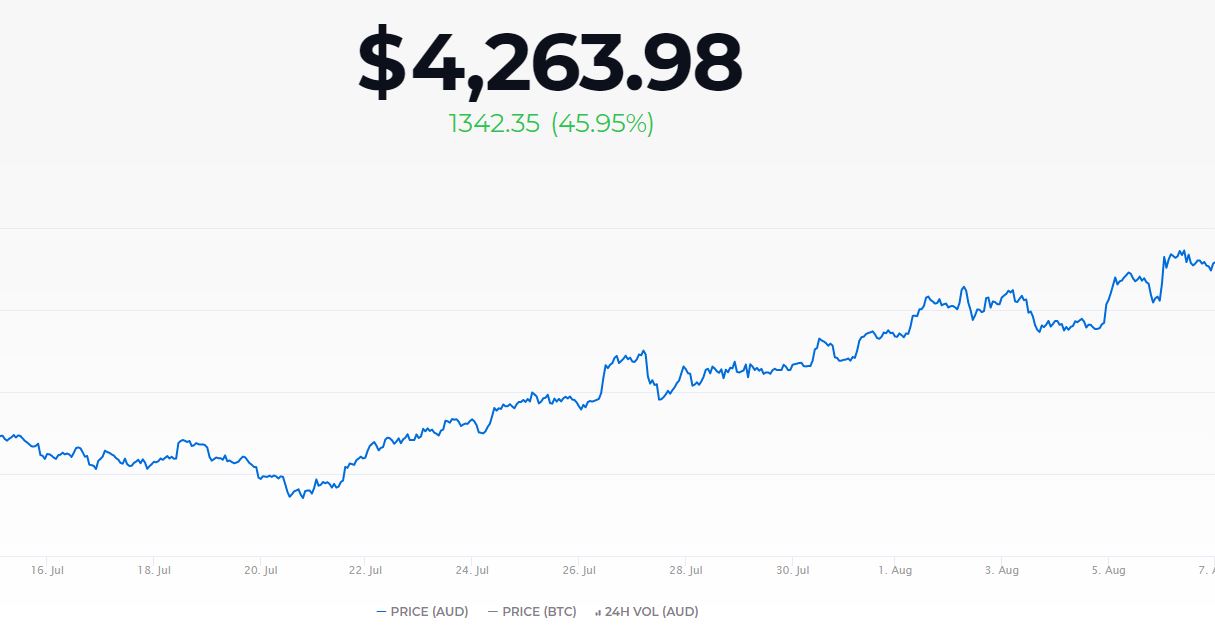 The cryptocurrency hit its highest ever price in early May this year, where it levelled off just one dollar shy of the $AUD 5000 mark.

Simon Peters, market analyst and cryptocurrency expert at eToro, said Ethereum was making inroads in being "greener", given a major criticism of Bitcoin is the amount of electricity used to mine coins. "The hard fork is the single biggest upgrade to the Ethereum network since 2015 and has significant implications for the cost of fees on the blockchain – so-called 'gas' fees.

"But according to the founder Buterin, it has implications for the energy efficiency of ETH. Speaking to Bloomberg News in Singapore, Buterin said EIP-1559 could reduce emissions caused by the network by 99 per cent." 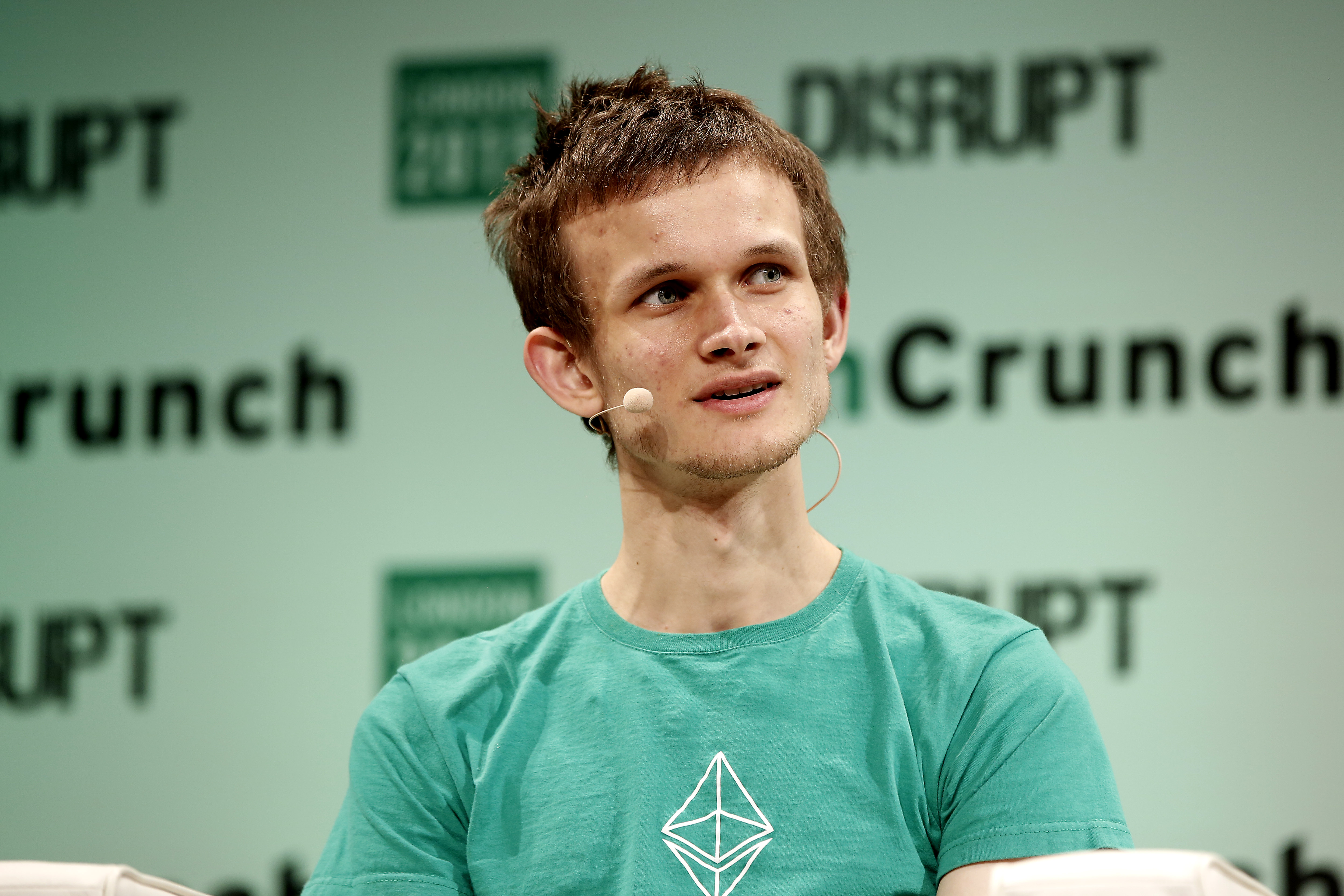 Any step a cryptocurrency takes towards being more environmentally friendly is likely to drive up its price.

"Cryptoassets such as ETH and bitcoin have come in for criticism in recent times for high energy usage," Mr Peters said.

"Tesla chief executive Elon Musk triggered a major selloff in May with comments on the high emissions of the bitcoin mining process."