Only 26 people in New Zealand have died from the coronavirus since the pandemic began, after the nation of 5 million managed to completely stamp it out its spread.

But a big question has arisen. Is it realistic for the country to maintain its zero-tolerance approach, which has included strict lockdowns for even small outbreaks, once it begins to reopen its borders?

The answer from an expert group advising the government is a resounding "Yes." 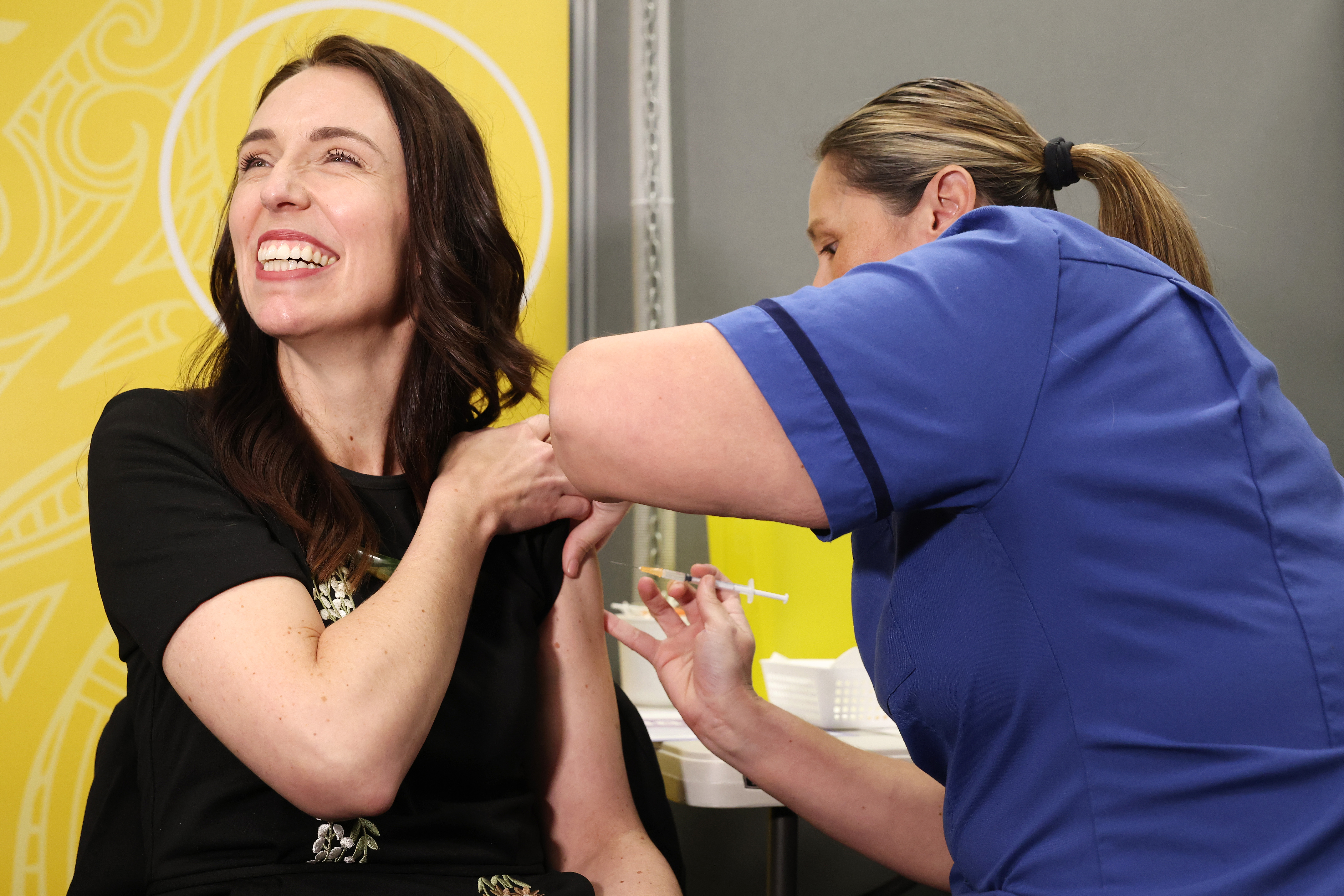 Chaired by epidemiologist David Skegg, the group said in a highly anticipated report released Wednesday that it believes it's possible to maintain an elimination strategy even after more people start arriving.

The group said that many countries such as Britain and the US were already resigned to living with the virus and perhaps enduring seasonal surges.

"By contrast, New Zealand has the opportunity to continue to enjoy a lifestyle that is relatively unaffected by the ravages of COVID-19," the group said. 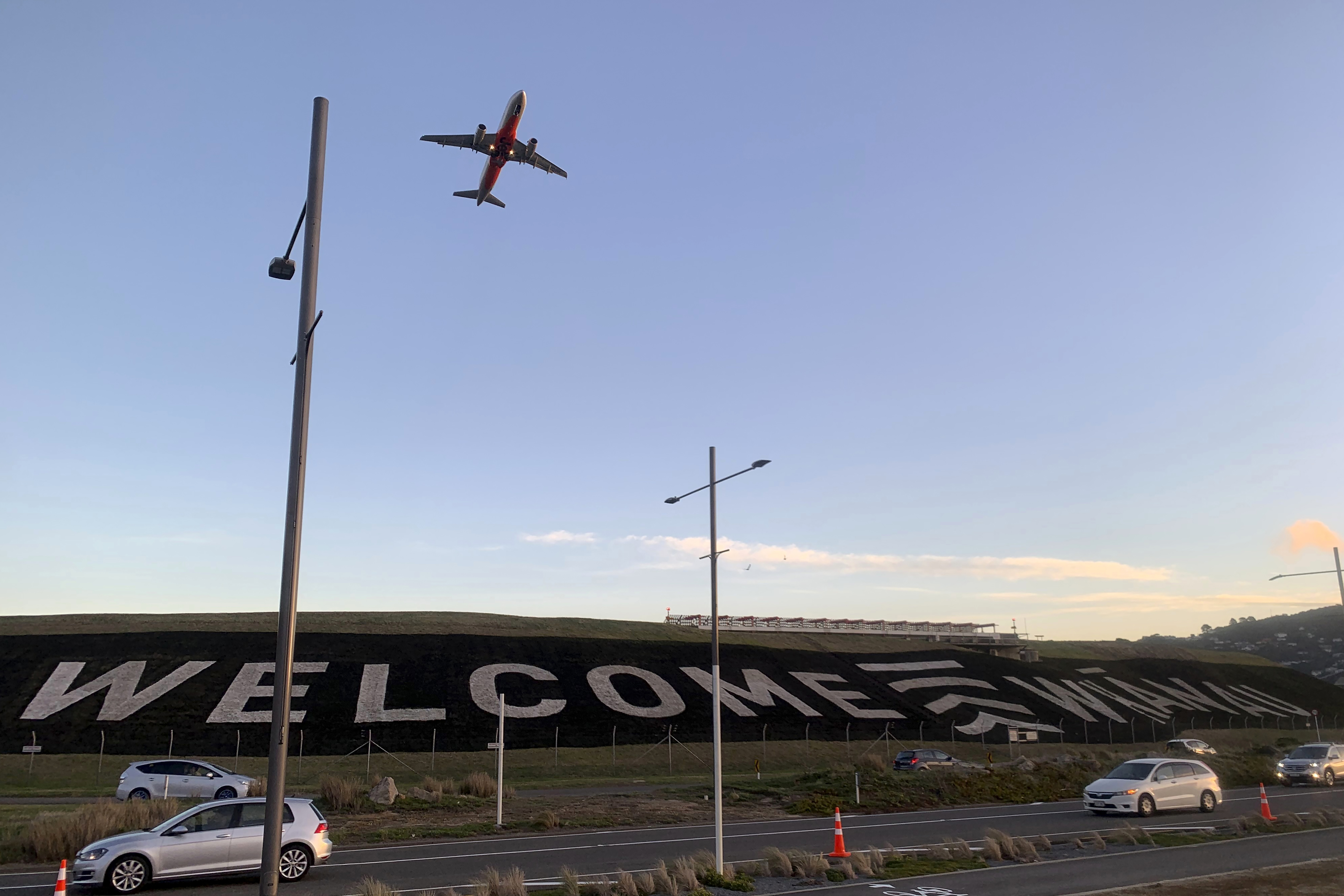 For that strategy to work, the borders should remain shut for another six months at least, until as many New Zealanders as possible had been vaccinated, the group advised. A phased reopening after that could begin with initially allowing in only fully vaccinated people from countries where the pandemic is well controlled.

New Zealanders wouldn't need to engage in physical distancing, wearing masks, or separating the elderly and others at high risk during winter months, the group concluded.

"This will be advantageous for our community life and economy, and it will make New Zealand a highly attractive place to visit or to settle in," the group said. 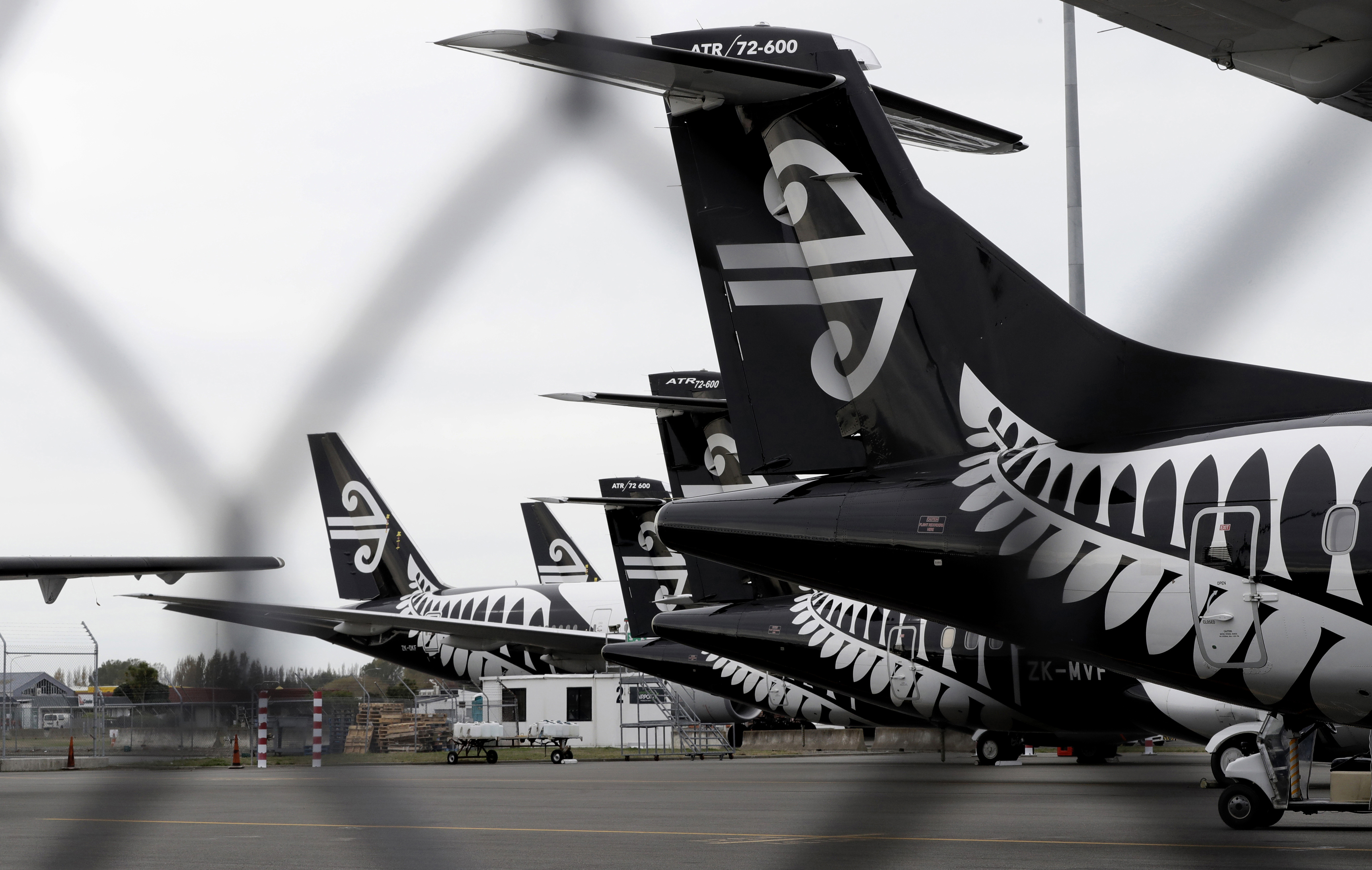 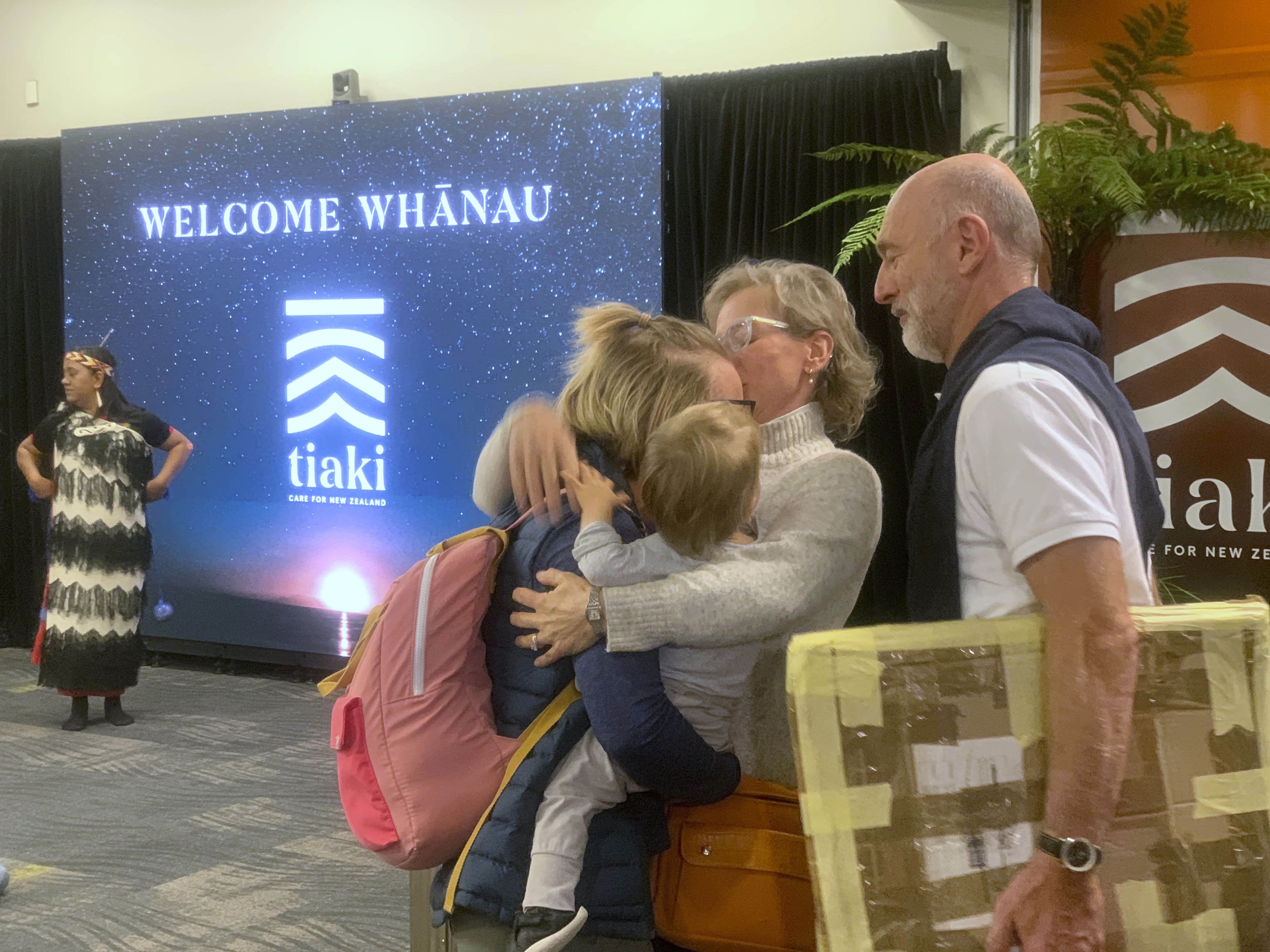 The group said that even though the virus is likely to persist in most countries it wasn't inevitable for that to happen in New Zealand. It gave the example of the measles, which is common in many parts of the world but has been eliminated in others thanks to vaccinations.

"An important advantage of maintaining our New Zealand-type elimination strategy is that it keeps our options open," the group wrote. "If this policy were to be abandoned now, so that endemic infection became established, it would probably never be possible to reverse the change."

Prime Minister Jacinda Ardern is due to make a speech Thursday to further outline the government's plans for reopening.

READ MORE: When will Victoria reach its vaccine milestones to avoid lockdowns? 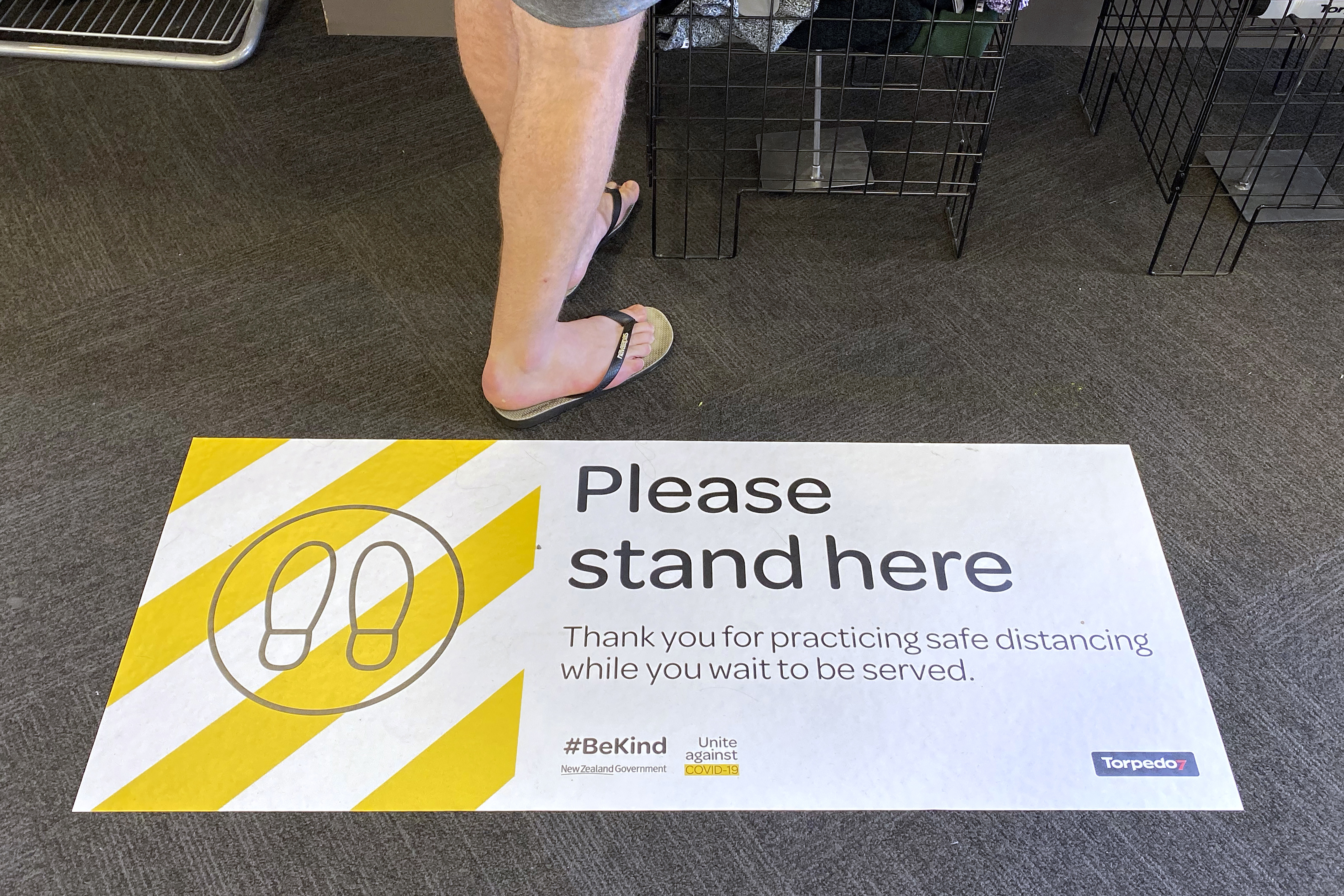 New Zealand's vaccination rollout has been much slower than in most developed nations, although is beginning to gather pace. About 28 per cent of people have received at least one dose and 15 per cent are fully vaccinated.

Ardern has said the vaccination campaign, which is using only the Pfizer vaccine, will be completed by the end of the year.