A German man who is suspected of having killed another man for sexual gratification and eaten pieces of the victim's body went on trial Tuesday in Berlin.

The 41-year-old teacher is accused of having met his victim, a 43-year-old German mechanic, on an online dating site a few hours before the killing, German news agency dpa reported. Neither of their names was released, for privacy reasons.

Prosecutors said there was no indication that the victim agreed to be killed. After the killing, which took place last September, the suspect allegedly chopped up the man's body in his apartment in the Berlin-Pankow neighborhood and then spread parts of it in different neighborhoods of the city, dpa reported. 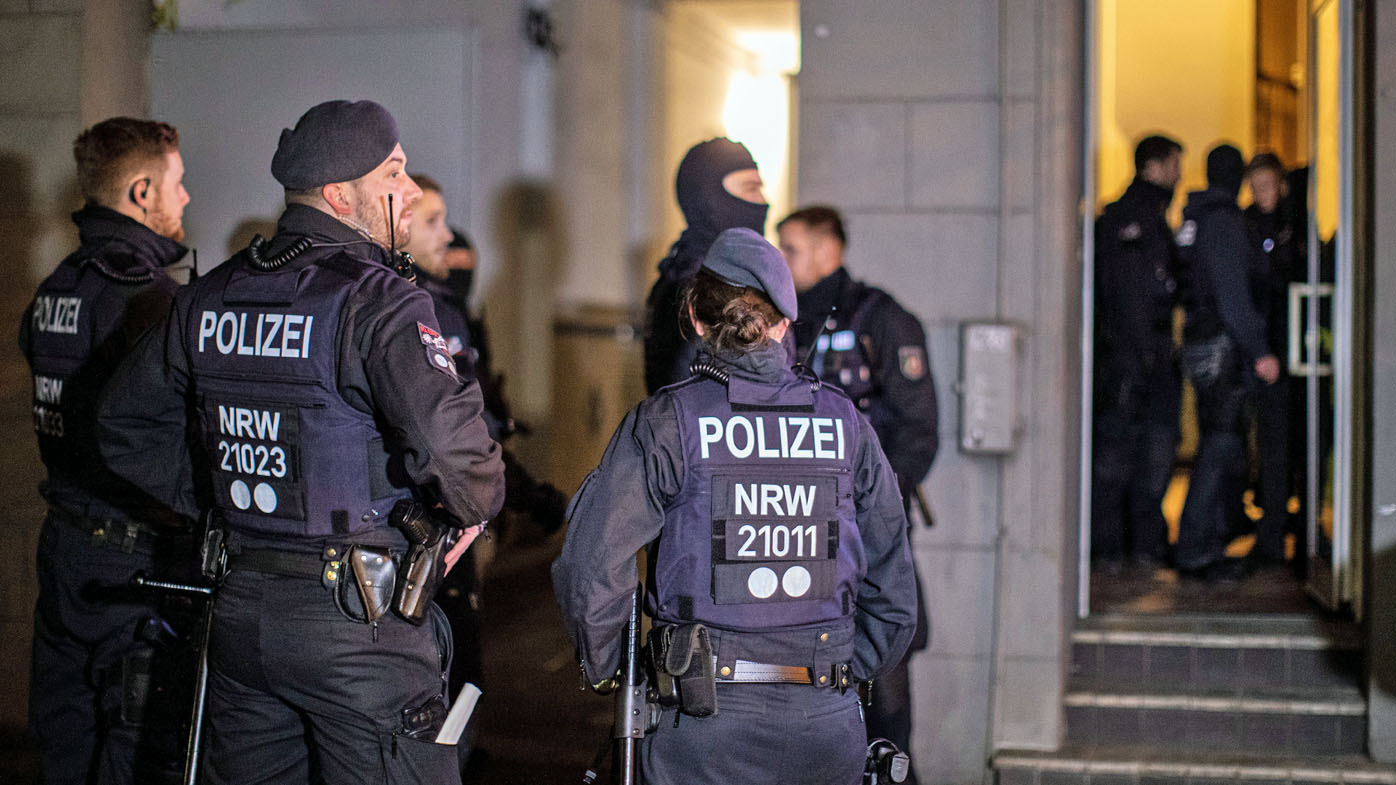 Police were looking for for the missing man for weeks before some bones were found in a forest in northern Berlin and the alleged perpetrator was tracked down with the help of sniffer dogs.

The trial at a Berlin state court is expected to last until mid-October.

In 2006, a German court convicted Armin Meiwes of murder and disturbing the peace for killing and eating a man he had met online.

In 2015, a German police officer was convicted of murder for killing a man he met in an internet chat forum devoted to cannibalism. Prosecutors said the victim had fantasized about being eaten, but there was no evidence the suspect actually did so.