A healthcare worker was assaulted this week while working at a COVID-19 testing site in Sydney's north-west, according to police.

Police were told an unknown man began filming the 31-year-old woman on his phone at the Kissing Point Road site in Dundas, before verbally abusing her about vaccinations.

The man, who was not wearing a mask, allegedly took off the woman's mask and punched her in the head. 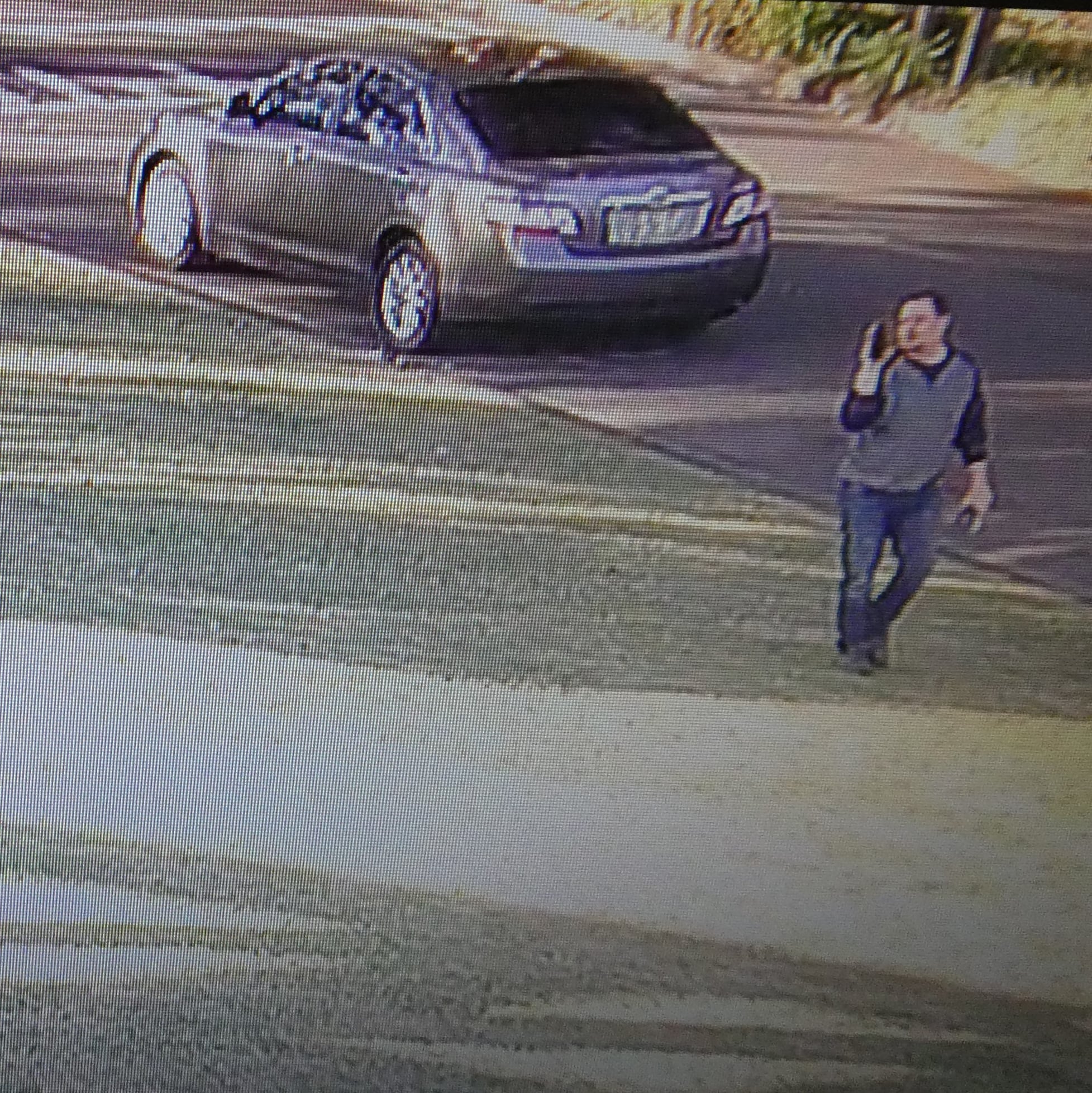 Several people waiting for testing got out of their cars and helped the woman.

The man ran away and police started an investigation.

The woman was treated at the scene and did not need to go to hospital. 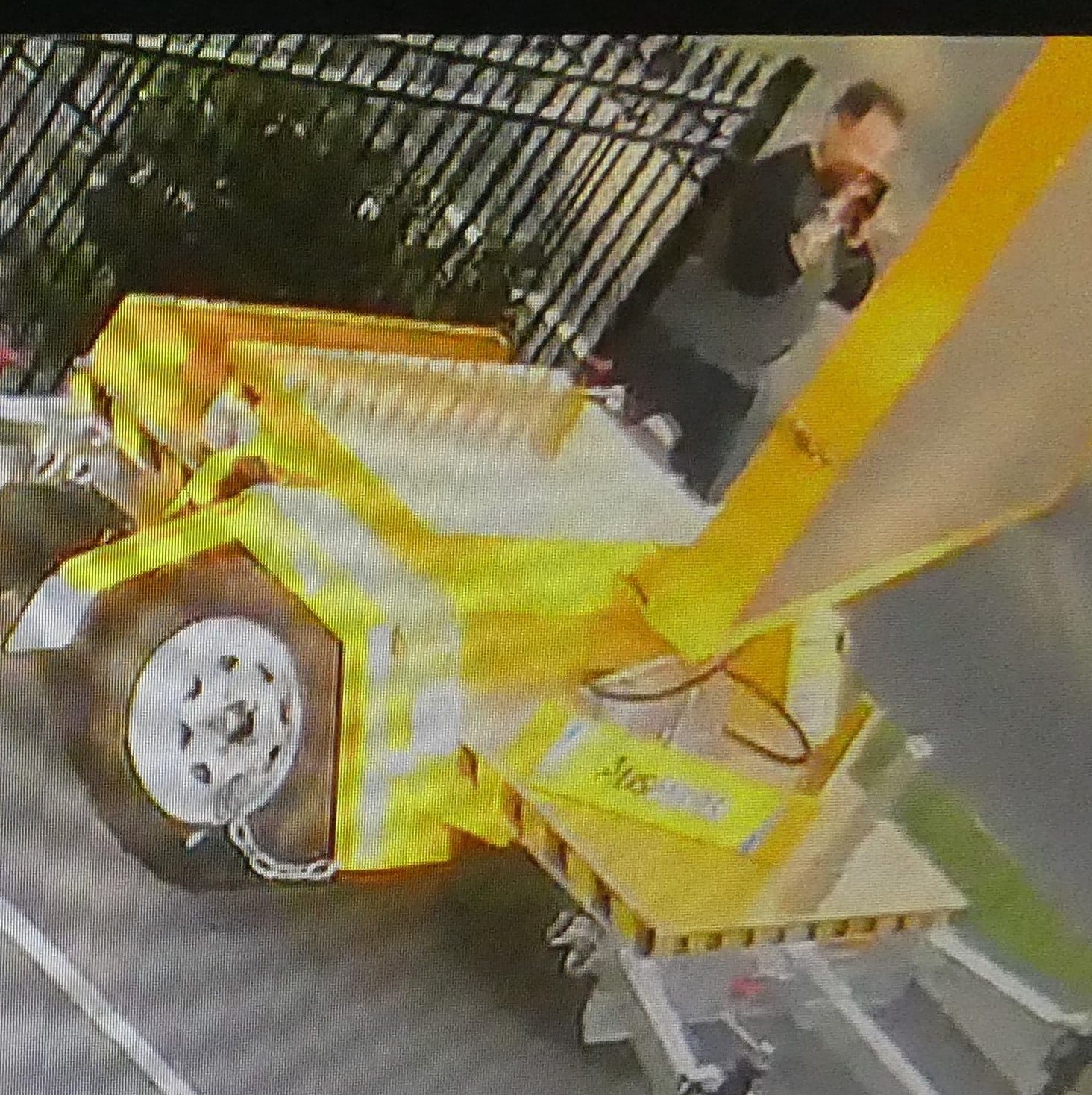 Police have released images of a man they would like to speak to, who may be able to assist with their inquiries.

The man depicted in the images is described as being of Mediterranean/Middle Eastern appearance, aged in his 30s, and about 165cm tall with a medium build.

He has black curly hair and two moles on his right cheek.

At the time of the incident, the man was wearing blue jeans and a grey top with black sleeves.

Police are also appealing for anyone who witnessed the assault, or has information about the identity of this man, to call Cumberland Police (02) 9897 4199 or Crime Stoppers on 1800 333 000.