Seven years after he first appeared on their radar, a Queensland Police crack child sexual abuse unit has tracked down a suspected "prolific" paedophile who allegedly abused at least eight young victims and funnelled photos and videos of his abuse into nefarious dark web networks for over a decade.

A 45-year-old man was arrested in Guatemala on Friday as part of an extensive Interpol investigation, with Taskforce Argos, the world-renowned Queensland Police branch, playing a game-changing role in the raid.

The man's arrest can be tracked all the way back to 2014, when Australian detectives in Taskforce Argos covertly infiltrated a child abuse network on the dark web. 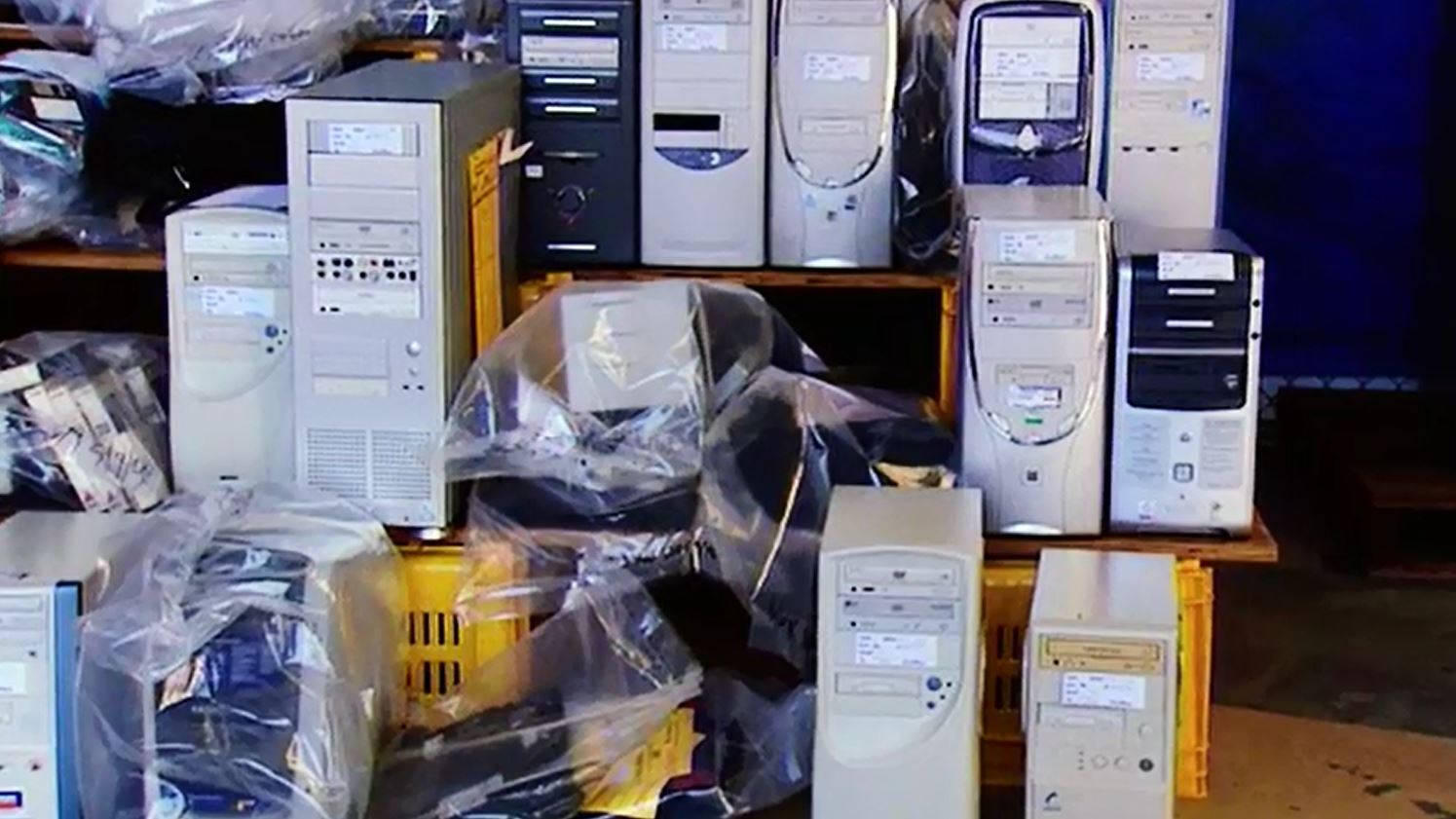 Argos detectives later dismantled the site, but not before they had hoovered up as much information about its cloaked users, who are notoriously proficient in covering their digital tracks, as they could.

A Queensland Police spokesperson told 9news.com.au the darknet site was a magnet for facilitating the production and distribution of child exploitation material across the globe.

Since that takedown, Argos detectives had monitored the offender.

But it wasn't until 2018 when "new information" led detectives to a possible physical location for the suspect, the spokesperson said. 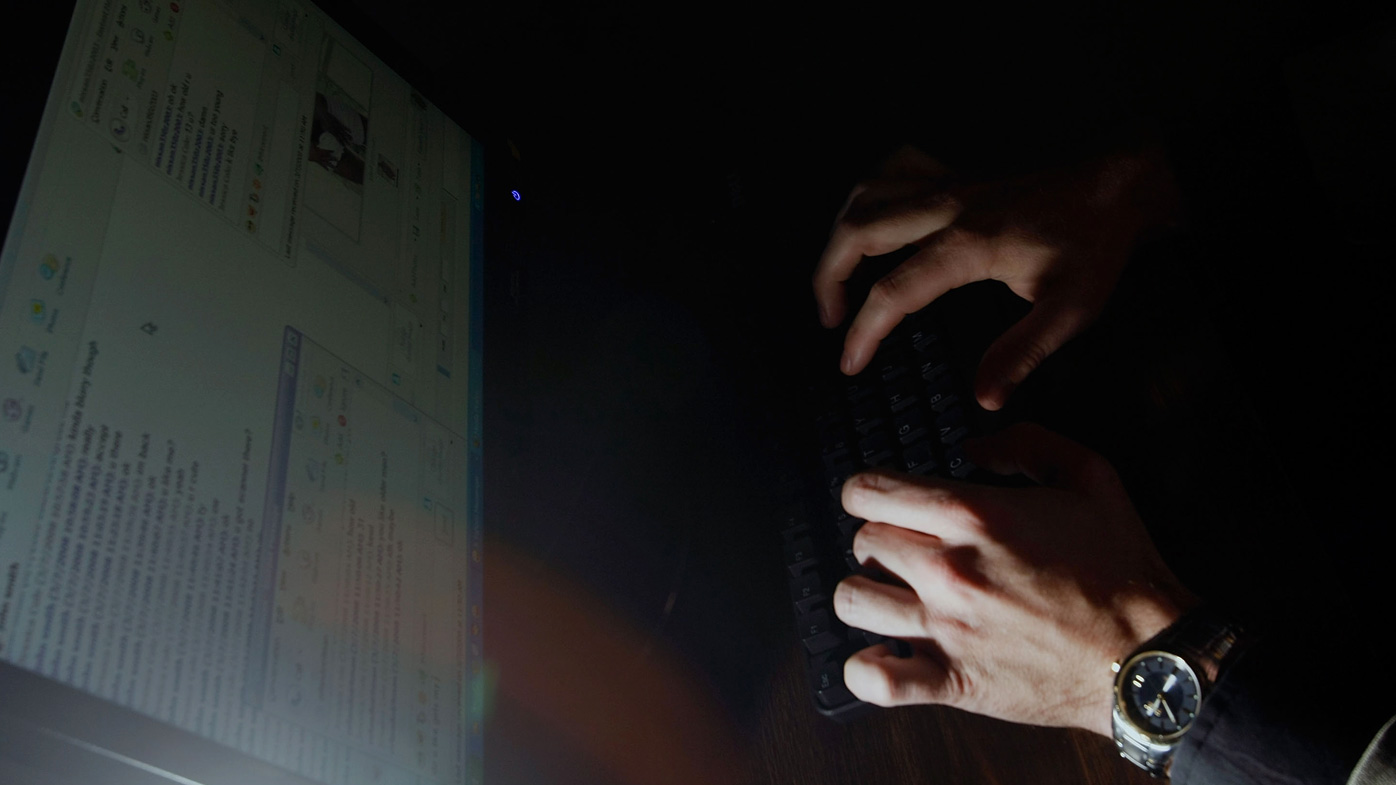 READ MORE: Children as young as two rescued from abuse ring in the Philippines

Together, investigators worked years to comb through a substantial amount of child sexual abuse materials produced by the alleged offender over a 10-year period.

Their work pieced together his identity as well as those of his victims.

In the last financial year, Argos investigators have contributed to the identification of 271 children in circumstances of sexual harm in Australia and around the world.

That painstaking and confronting work has led to the arrest of 54 child sex offenders on 410 criminal charges, and the referral of 690 cases to global law enforcement agencies.

Argos investigators have forged a world-leading reputation in hunting for the tiniest of clues in Interpol's International Child Sexual Exploitation (ICSE) database.

The database uses image and video comparison software to help investigators worldwide in the daunting task of identifying the victims, abusers and places that appear in child abuse material.

To date, the ICSE database has allowed investigators to identify over 26,000 victims around the world, as well as nearly 12,000 offenders.