A super-spreading birthday party in Sydney's western suburbs in June got out of control before contact tracers could get on top of it, an inquiry has heard.

The first COVID-19 case in what was then known as the Eastern Suburbs cluster was a limo driver on June 16. The virus spread through the community and an infected person went to a birthday party in West Hoxton on June 19. 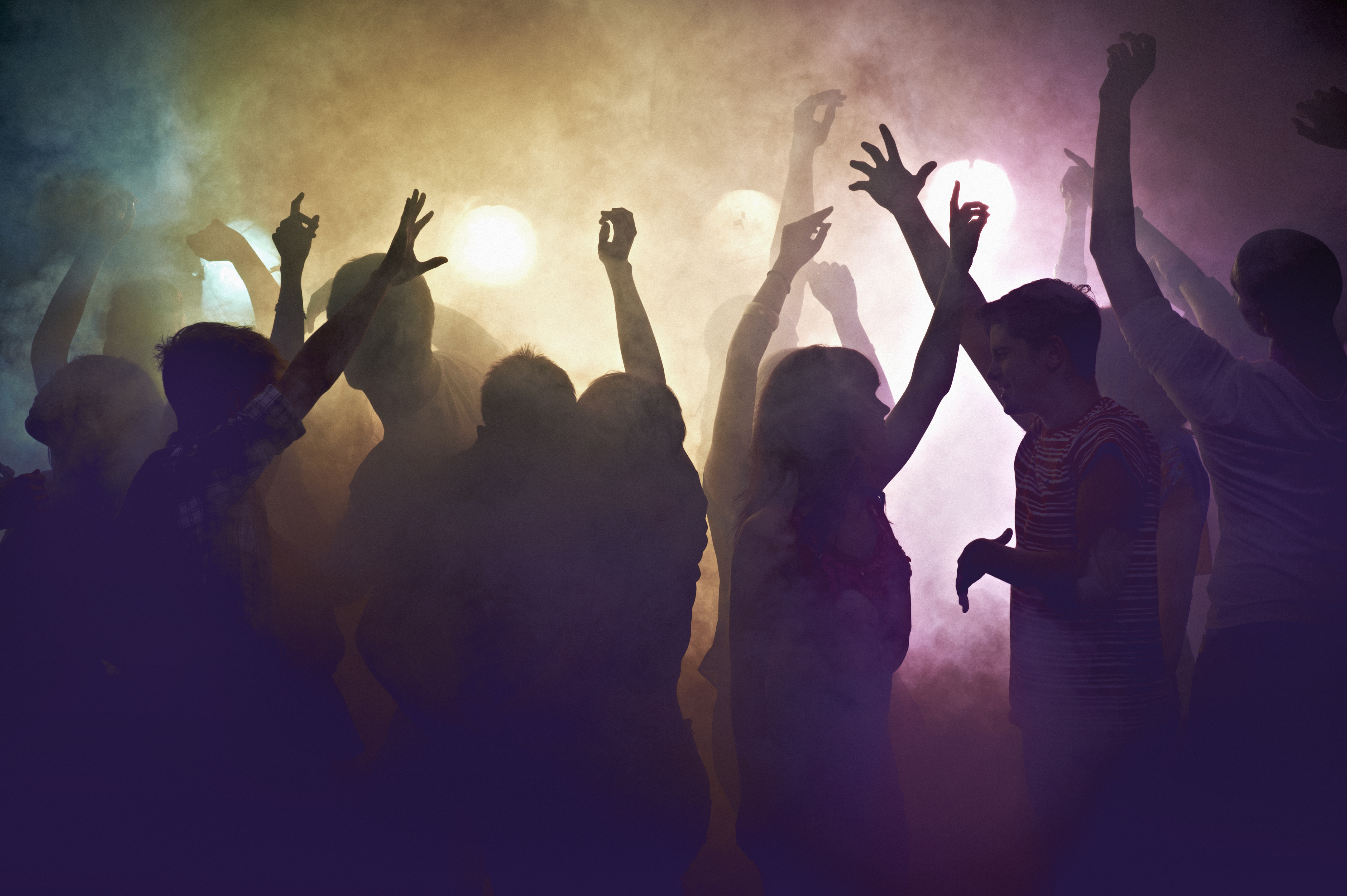 From there cases spread like wildfire. Thirty guests got sick, they passed it on to 21 more people.

It should be noted the people at the party were not doing anything wrong under the restrictions at the time.

"It was thought that we got there very early, that we got to people before they'd become very infectious in the community, but that turned out to be not the case," Dr Chant said at the inquiry today.

Within a week Sydney's eastern suburbs were locked down.

And 24 hours later all Greater Sydney was ordered to stay at home.

By then the Delta strain of coronavirus had spread throughout the suburbs in the south-west.

Greens MP David Shoebridge challenged the Chief Health Officer on this, saying: "this was not new information".

"We'd had that experience and that information from the UK, in particular, from India … surely that should have fed into the decision making on the 17th of June, the 18th of June," he said.

Ninety minutes into what was supposed to be an hour inquiry, Mr Hazzard grew agitated. 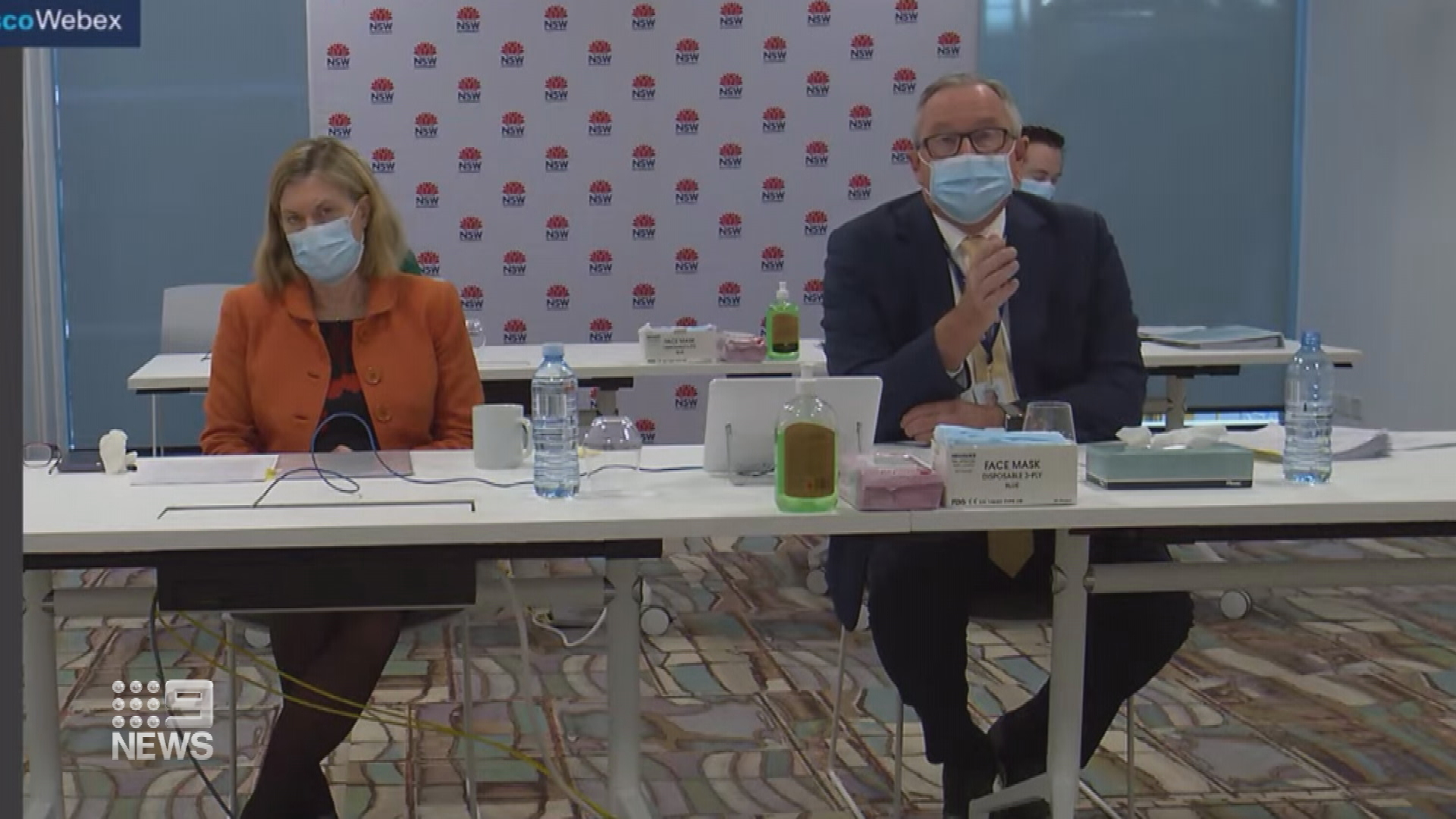 "If you're challenging Dr Chant's advice, that's not appropriate," he said.

He then accused the inquiry of "wasting her time" before interjecting: "I'm the Minister, and I'll answer it".

Dr Chant was not able to provide any concrete answers on when the lockdown can end, or when restrictions can ease.

The inquiry was told she wants to see 70 per cent vaccination rates before any decisions are made.

"I have not provided any advice as to what restrictions I would be prepared to ease, it is premature."