Masked men claiming to represent Mexico’s most powerful drug cartel have taken the unusual step of circulating a video threatening to kill a national television news anchor for what they viewed as unfair coverage.

The video circulated on Monday showed masked and heavily armed men surrounding a man seated at a small desk who delivered a message he said was from Ruben Oseguera Cervantes, aka “El Mencho,” leader of the Jalisco New Generation cartel. It was unclear if the person reading the message was Oseguera himself.

The message complained that Milenio Television, a national cable news channel associated with a major newspaper chain, was favoring so-called self-defense groups that are battling the Jalisco cartel in Michoacan state. 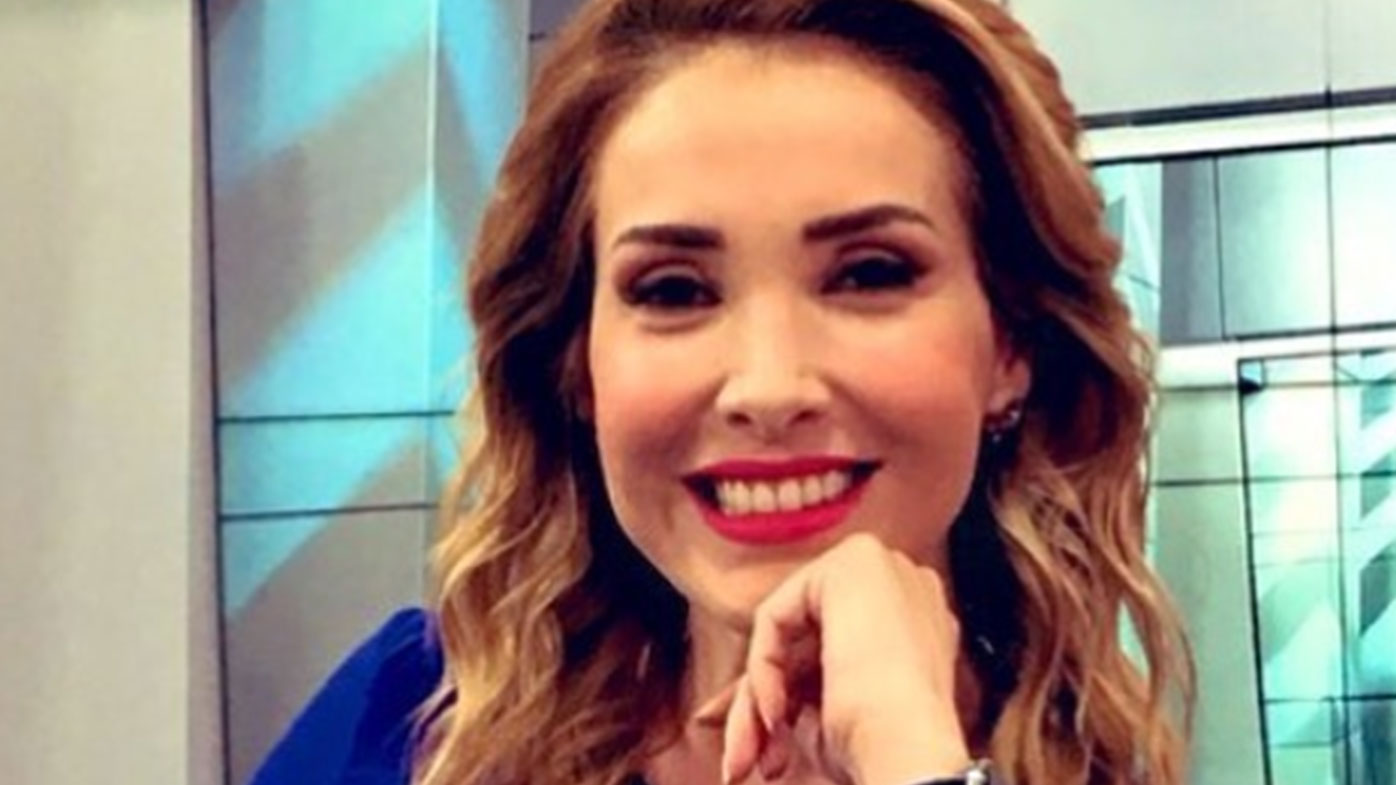 He singled out Mileno anchor Azucena Uresti, threatening to kill her and make her eat her words.

The man alleged that the vigilante groups were actually drug traffickers, the only organisations that could afford the armament those forces had at their disposal.

The message mentioned Hipolito Mora, who organised a self-defence force in Michoacan nearly a decade earlier, but who more recently has distanced himself from such groups, as well as Los Viagras, a criminal group operating in the state.

The Jalisco cartel representative said in the message that he did not want to inhibit freedom of expression, but just wanted the coverage to be even.

Milenio Television said in a statement late Monday that Uresti had its total support, as did other journalists. It demanded a rapid investigation that guaranteed Uresti's safety and denied that it had ever favored any group in it coverage.

READ MORE: The deadliest cities in the world revealed 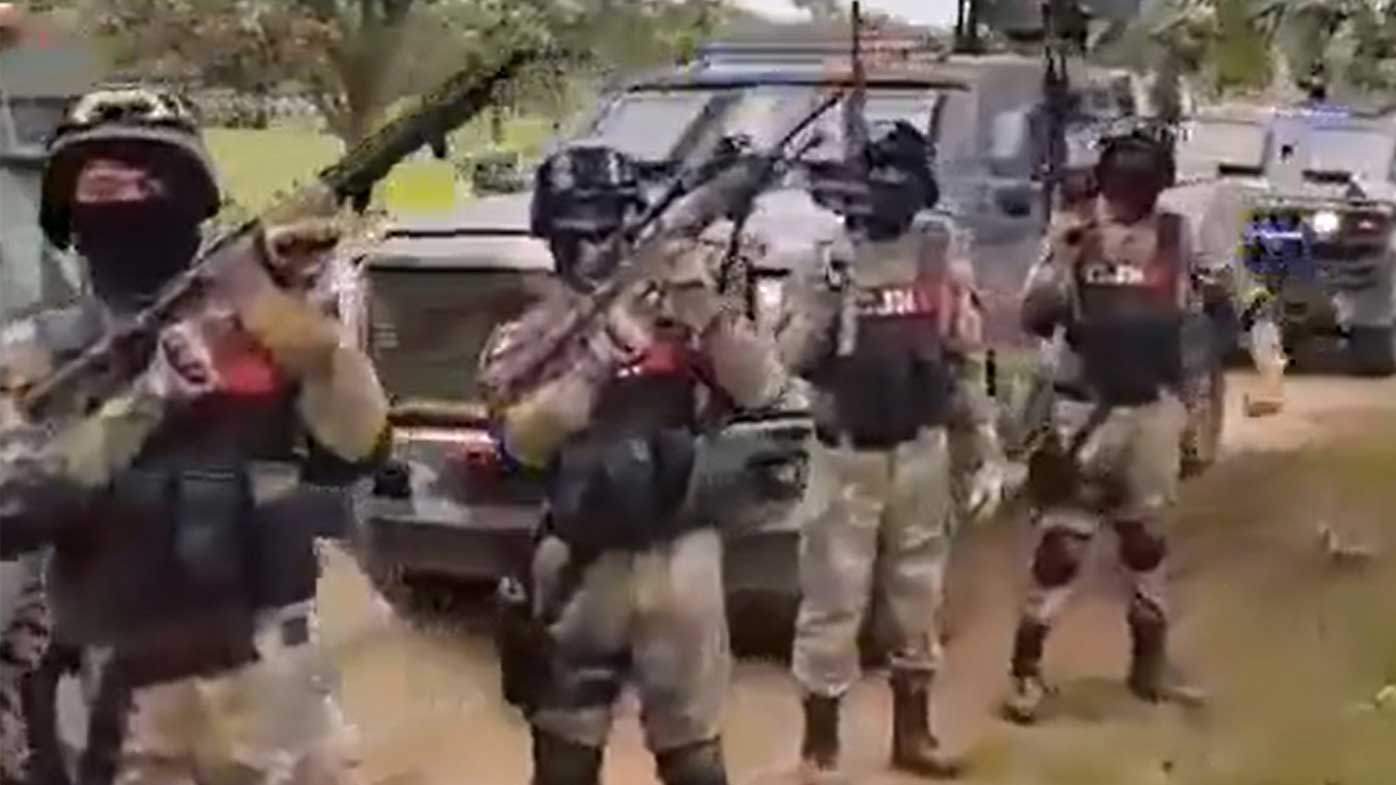 Threats against journalists are not empty talk in Mexico. The Committee to Protect Journalists considers Mexico the deadliest country in the Western Hemisphere for journalists.

The Jalisco cartel has also shown itself to have nearly unlimited reach within Mexico. In June 2020, cartel gunmen carried out a brazen attack in Mexico City that left the police chief seriously wounded and killed three others.